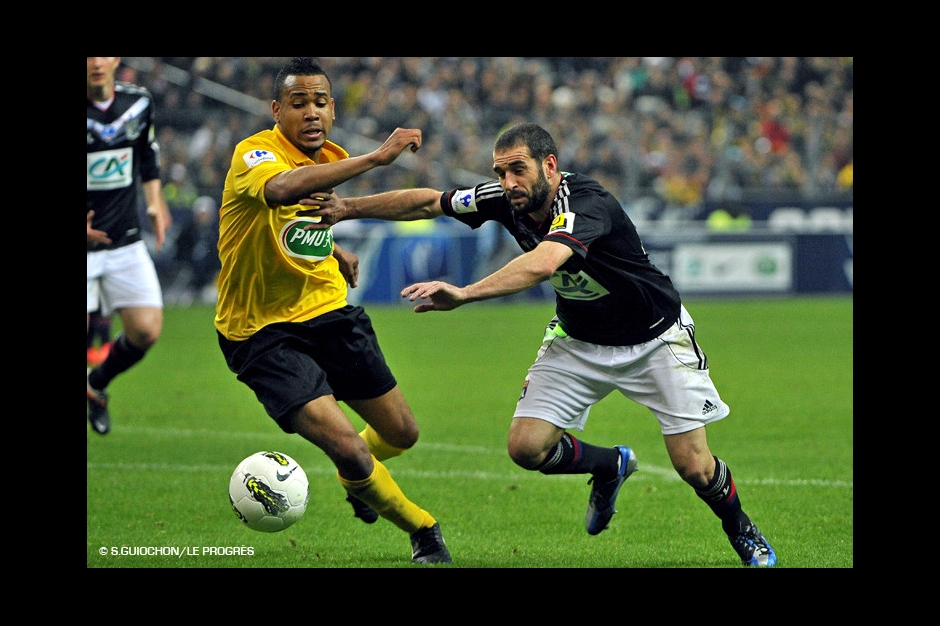 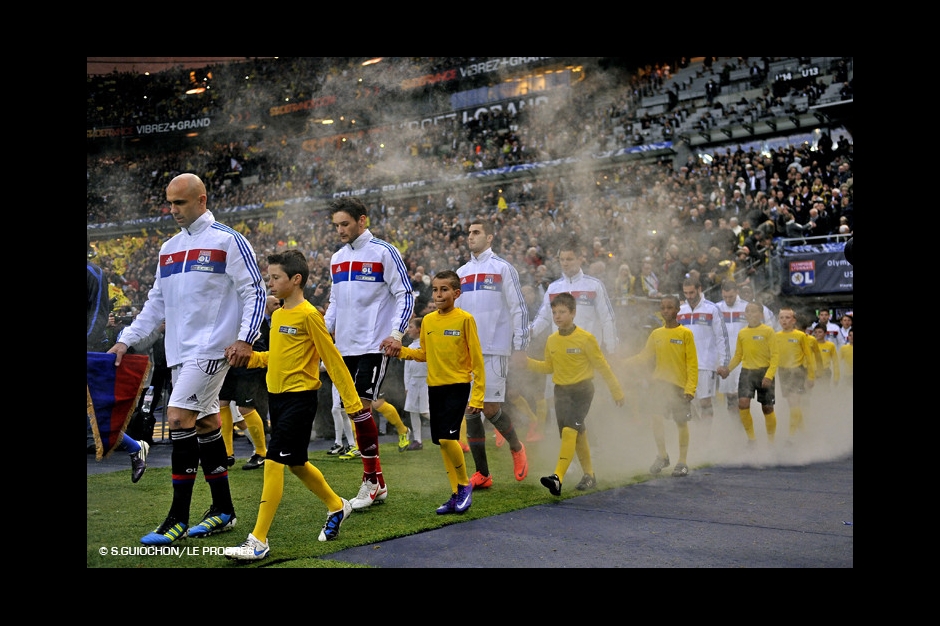 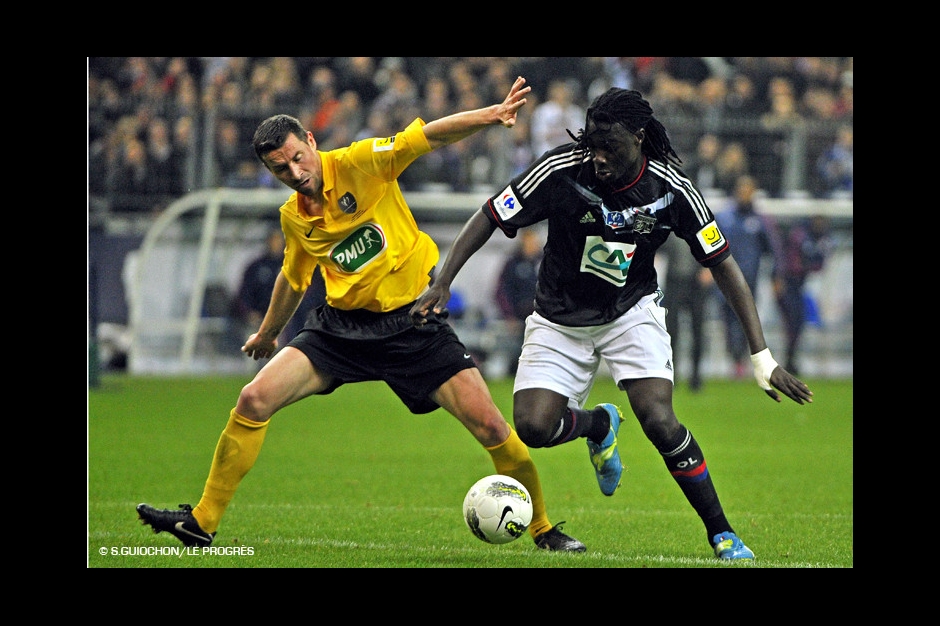 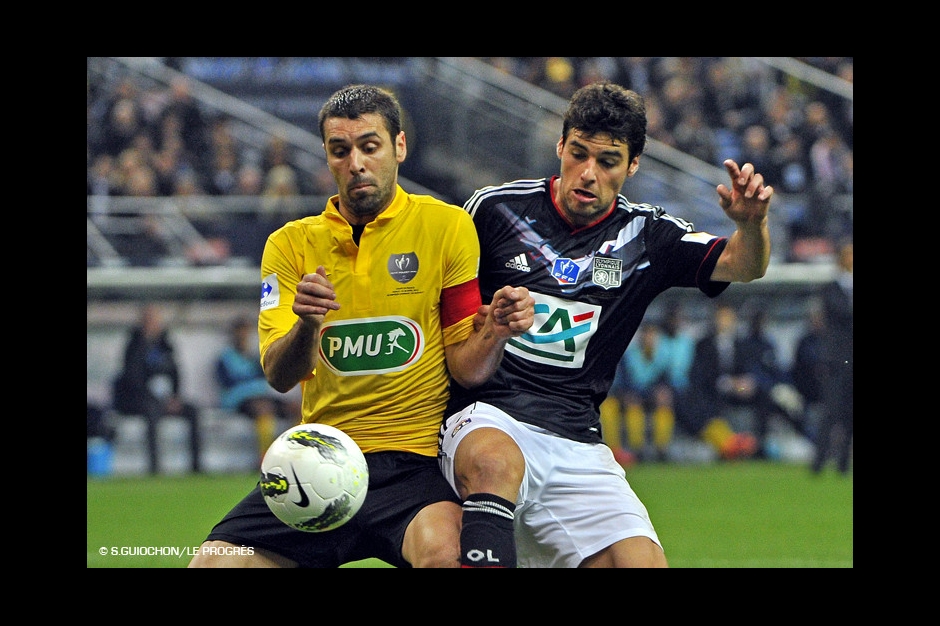 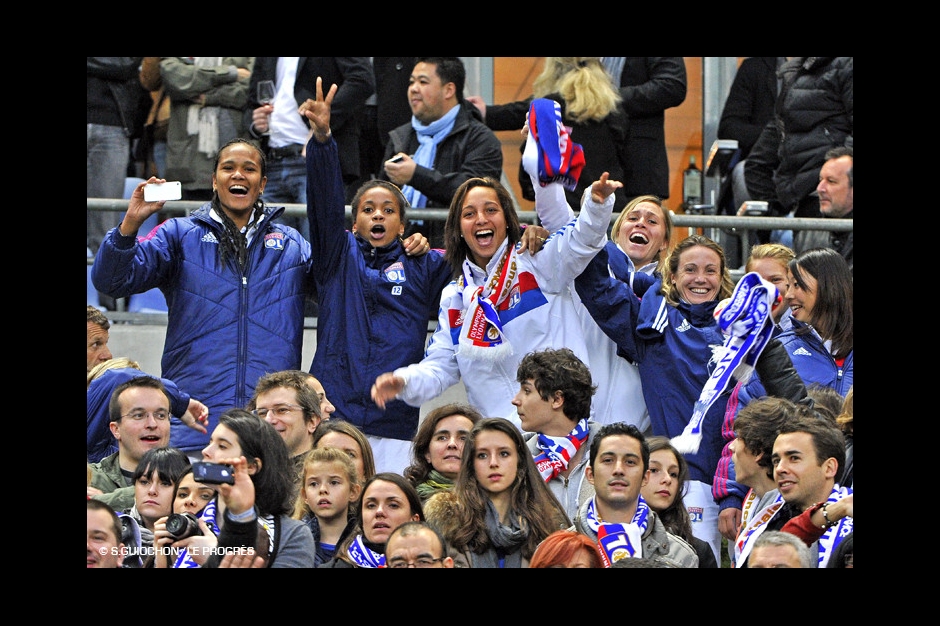 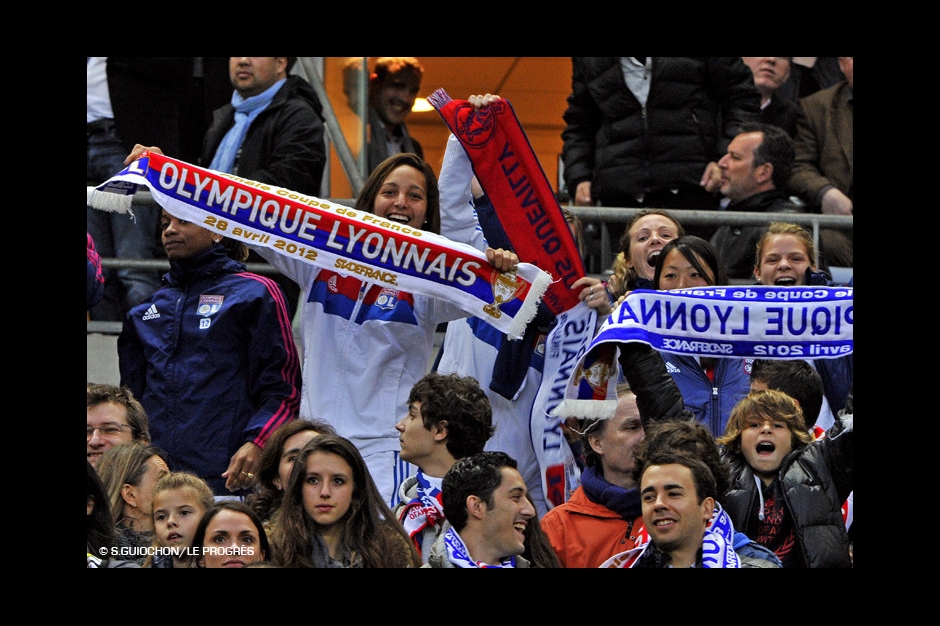 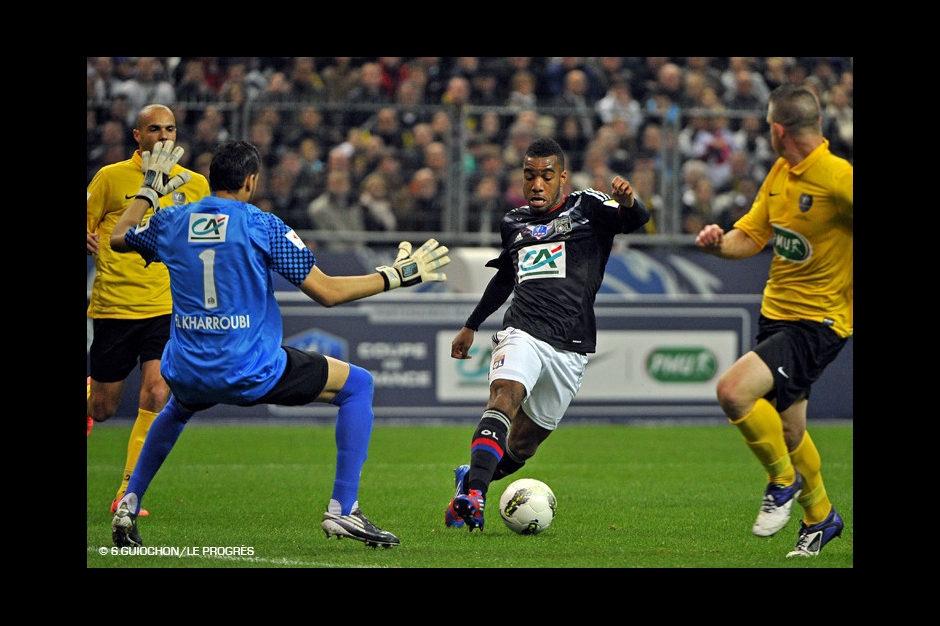 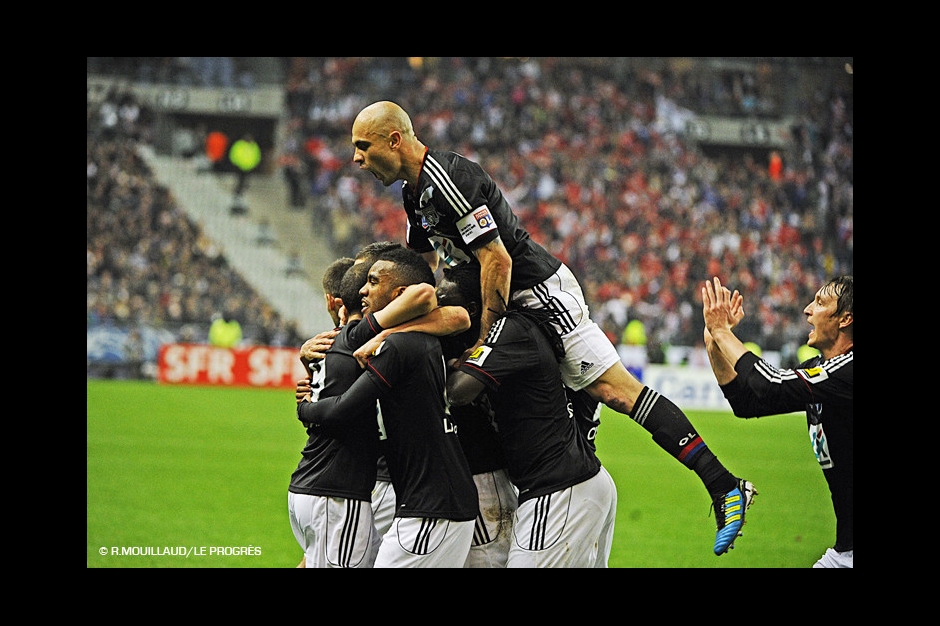 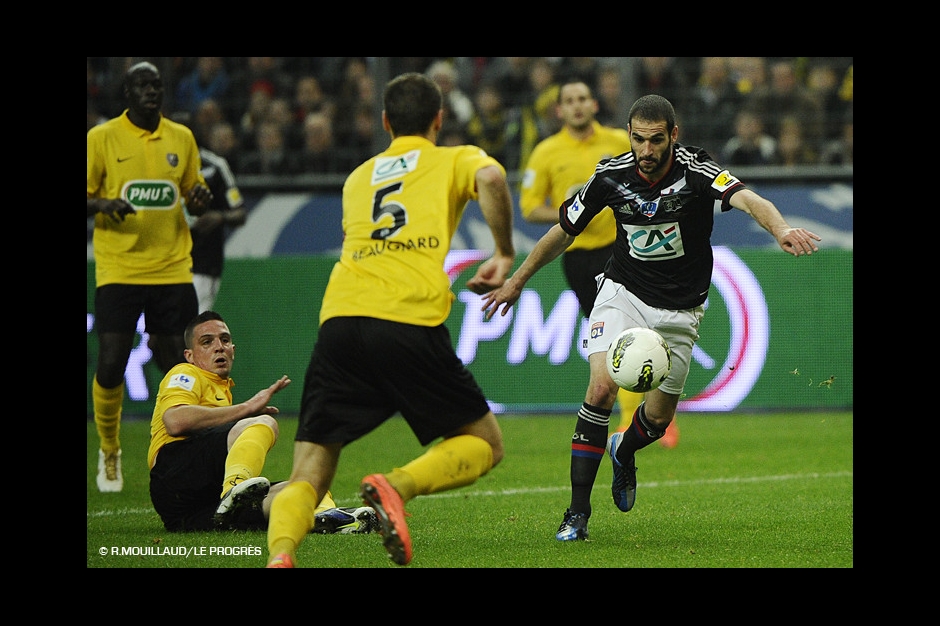 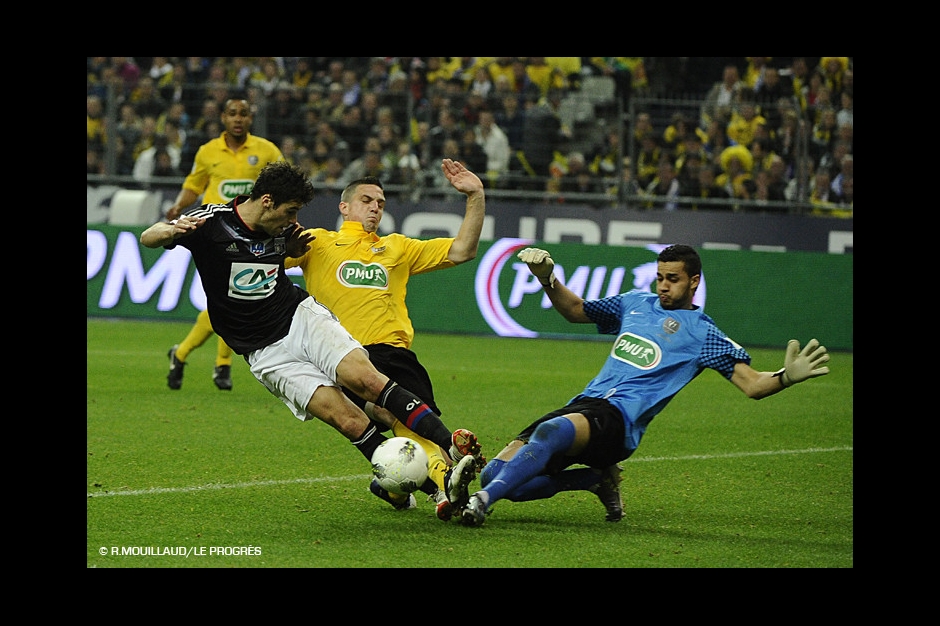 On April 28, 2012, a few days after being defeated in the League Cup final against Marseille, Rémi Garde's men ended their run of bad luck by lifting the Coupe de France. Here's a look back on the history of this memorable evening.

Four years. OL had not lifted a single trophy for four years. It was almost an eternity for a side that had dominated France, winning nearly everything in the 2000s with no less than 18 titles under President Jean-Michel Aulas! And just a few days after seeing the Coupe de la Ligue slip from their grasp after a cruel defeat in extra time against Marseille (0-1), this Coupe de France win, the 5th in their history, had a very special flavor akin to a feeling of liberation.

Having beaten PSG a few weeks earlier to make their way to the Stade de France, the side led by Rémi Garde had no choice this evening of April 28, 2012. In order not to end what had been a fruitful run in this newest edition of the "Old Lady," Lyon had to face a "minnow" in US Quevilly, and thus avoid a big upset. But against the National side, OL displayed its superiority in the game and put both hands on the cup while being content with a solitary goal from the inevitable Lisandro Lopez.

Nothing would change and Lyon would be winners. The gang of Cris, Réveillère, Källström… but also youngsters like Lacazette, Gonalons, and Grenier could let their immense joy show in climbing up to the official grandstand of the Stade de Gerland for the long-awaited moment. The trophy was first brandished by Cris and the captain of Quevilly, kindly invited to share in this moment, and would pass from hand to hand, until it reached those of Dejan Lovren, on a stretcher in the locker room after a trip to the hospital, having been forced off through injury during the match. The result was intense moments of emotion capping a very special evening.

A few hours or rather minutes of sleep and a journey from Paris later, the team were the heroes of a whole city back home. Thousands of supporters gathered in front of the Town Hall to welcome them with songs, flares, jerseys, scarves ... From the top of the balcony, the players, the staff and the president participated in the festivities.