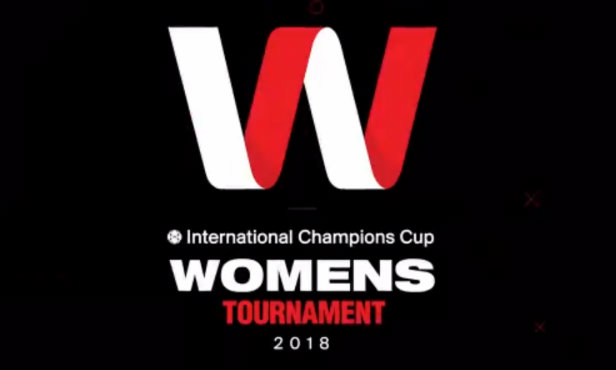 Lyon's women's team will travel to Florida at the end of July to compete in the prestigious preseason tournament.

Reynald Pedros' squad will take part in this prestigious preseason competition to prepare optimally for the 2018-19 campaign, playing alongside the likes of Paris Saint-Germain, Manchester City and North Carolina Courage.

The tournament will take place in Florida, at the Hard Rock Stadium in Miami Gardens, and begin with two semifinal showdowns. The winners will compete in the final, while the losing club will face off in the third-place match.

This summer @ManCityWomen, @OLfeminin, @PSG_Feminines and @TheNCCourage will make history by competing in the first ever International Champions Cup Women's Tournament ????