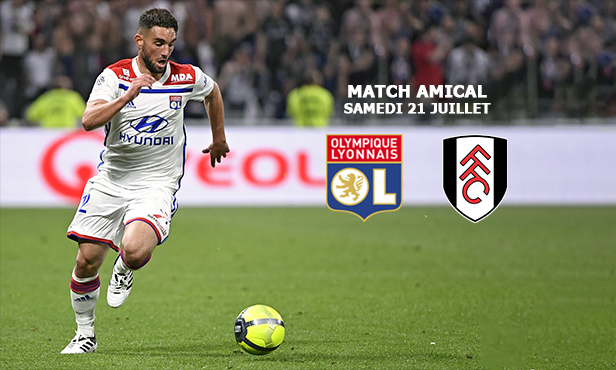 After a week-long training camp in Switzerland, Lyon will continue their preseason by taking on English club Fulham on Saturday, July 21 at the Stade Pierre Rajon in Bourgoin-Jallieu.

Olympique Lyonnais have added another date to their preseason schedule, announcing a friendly against English club Fulham FC on Saturday, July 21 (9 pm CET) at the Stade Pierre Rajon in Bourgoin-Jallieu. It will be the second summer showdown for Bruno Genesio and company, who open their slate a week earlier in Switzerland against FC Sion.

Fulham, back in the Premier League

For more information and to buy tickets, click here.