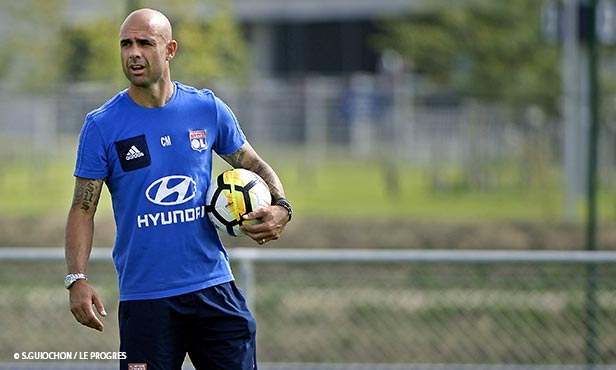 The former Brazilian international, who spent eight seasons with Les Gones as a player, returned to OL in 2016 to coach the U19 team.

Nicknamed the "policeman" for his brief law enforcement experience, as well as the respect he imposed on the pitch as a fearsome defender, Cris then took the reins of Lyon's National 2 team the following year.

After two years of coaching at the Academy, Cris is now looking for new challenges. Olympique Lyonnais would like to thank him for his loyal service to the club, the human and sporting values he embodied, and we wish him the best of luck in his future coaching career.