OL to open preseason slate against FC Sion on July 13 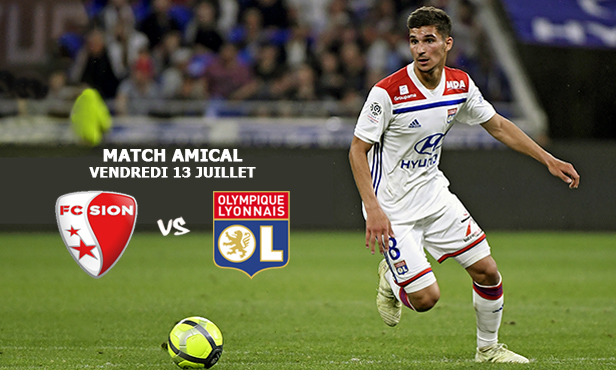 Following a week of training in Saillon, OL will face Swiss club FC Sion on July 13 in their first match of the 2018-19 preseason.

Olympique Lyonnais' preaseason is taking shape. Bruno Genesio and company will make their first trip of the summer by traveling to Saillon from July 6-13. This small Swiss town will serve as OL's training base for a week ahead of their first friendly of the summer.

As they did three seasons ago, Lyon will then open their preseason slate against Swiss club FC Sion, who finished sixth in the Swiss Super League last season and won their previous encounter with Les Gones, 1-0, back in July 2015. The goal scorer that day, Carlitos, still plays for Sion (four goals and two assists last campaign) alongside former Ligue 1 veterans Kévin Constant (ex-Toulouse FC) and Ermir Lenjani (ex-FC Nantes).

OL's first tune-up of the summer, to take place at the 4,000-seat capacity Stade Saint-Germain de Savièse, will allow Genesio's squad to take an important step in their preparation for the upcoming season against an opponent that will begin their domestic championship the following week.