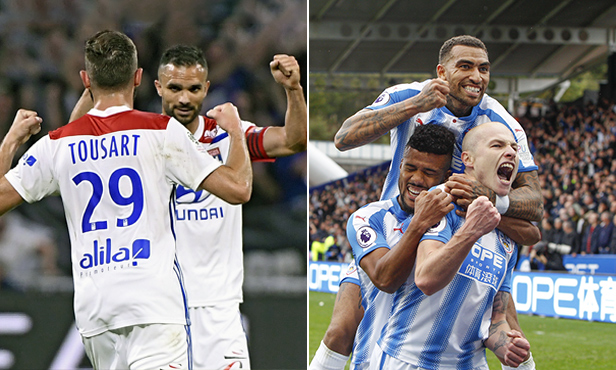 Lyon will visit the Premier League side as part of their preparation for the 2018-19 campaign.

Lyon have their first official opponent of the summer. As part of their preparations for the upcoming 2018-2019 season, Bruno Genesio and company will visit Huddersfield Town on Wednesday, July 25 at John Smith's Stadium.

Under head coach David Wagner, the Terriers finished 16th in the Premier League in 2016-17, their first season in the top flight after a 45-year absence.