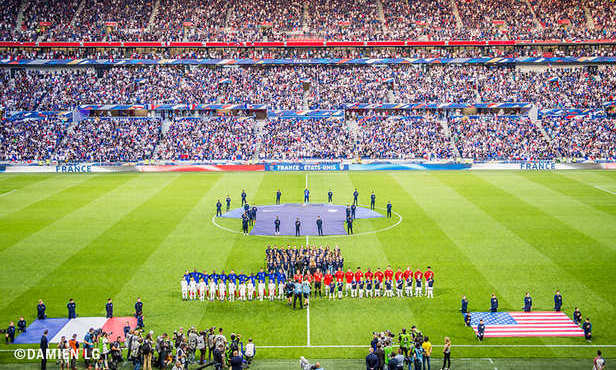 The fans came out in historic numbers to watch Les Bleus' home send-off ahead of the 2018 World Cup in Russia.


The previous attendance record for a football match was set this past season, during the OL-ASSE derby in Ligue 1 Conforama action. 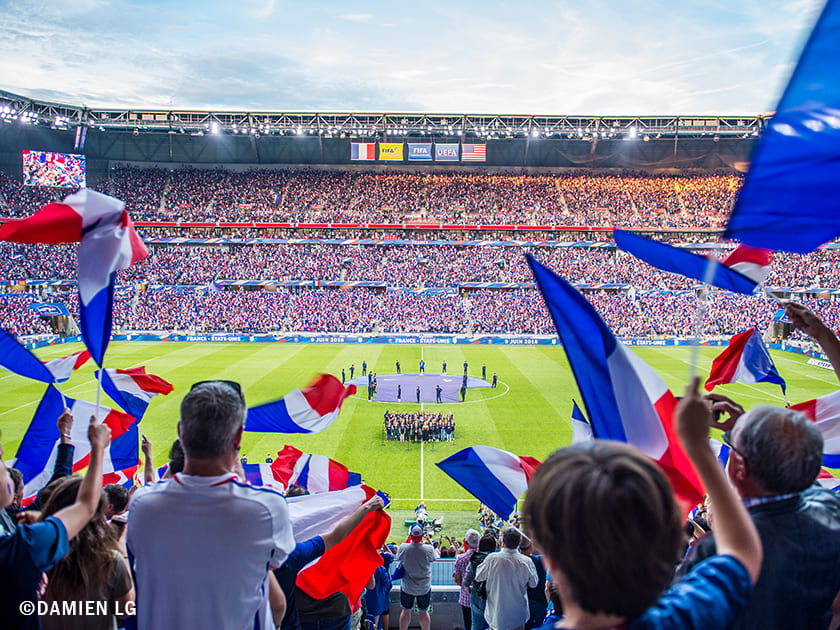 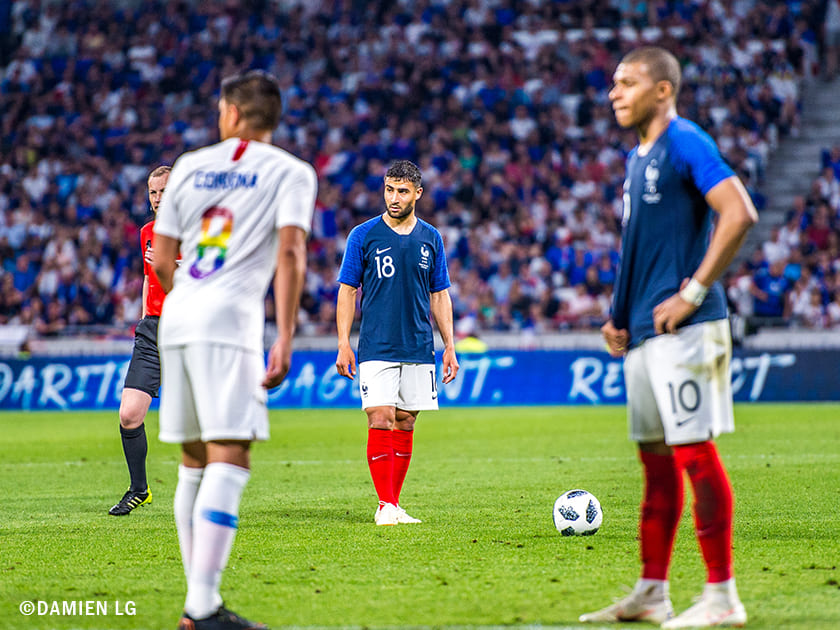 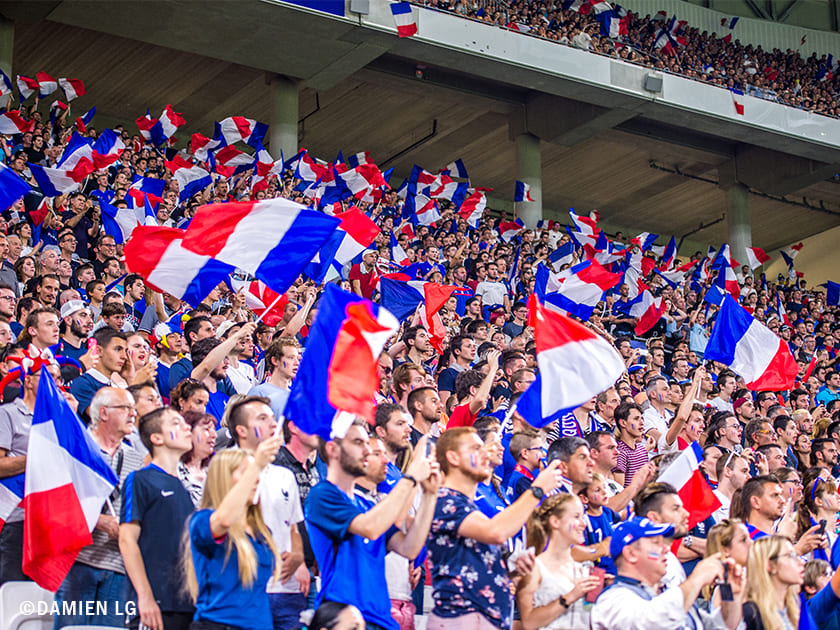 Saturday's send-off featured plenty of pre-game activities at Groupama Stadium, such as inflatable football pitches, goal-shooting contests and football darts, among others. 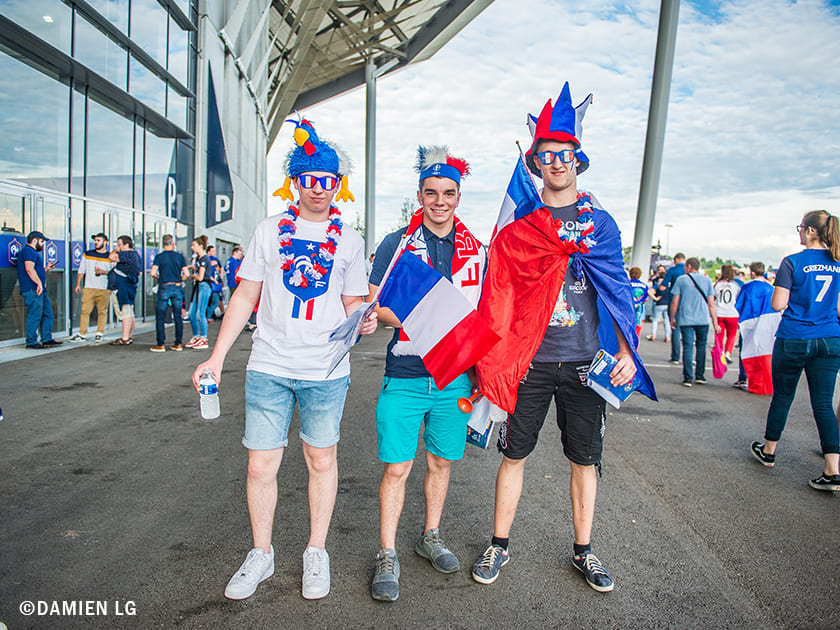 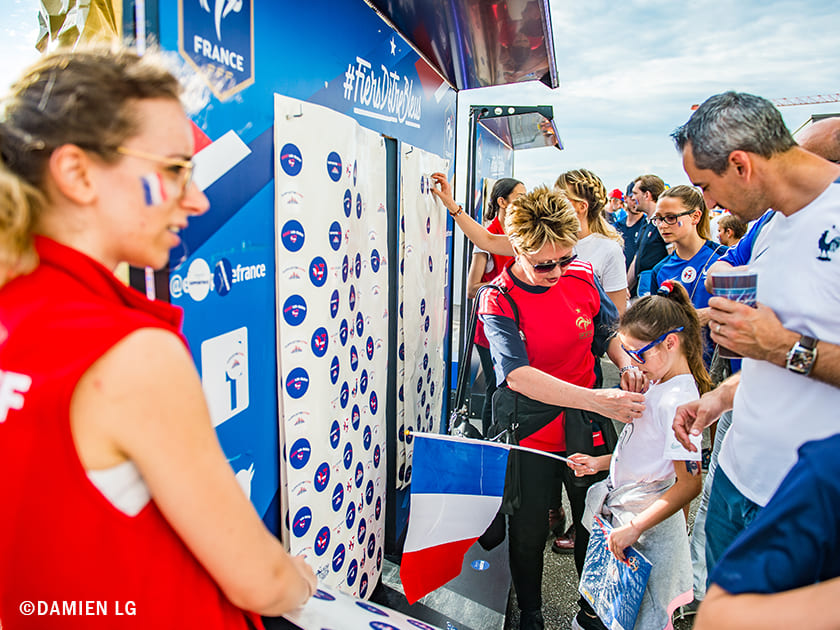