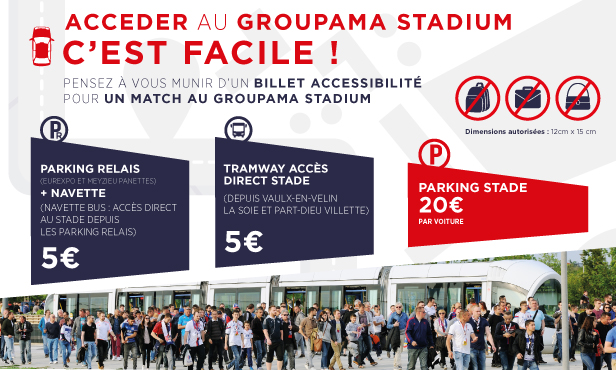 Find out the various ways to get to Groupama Stadium for Saturday's France-USA pre-World Cup friendly.

ACTIVITIES AND SCHEDULES FOR FRANCE-USA