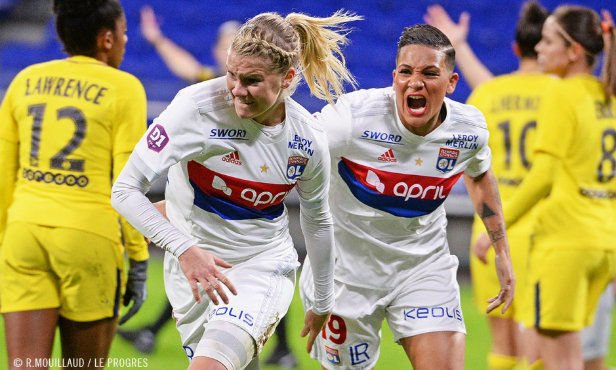 The French Football Federation has announced the creation of a women's Trophée des Champions beginning next season, with OL facing Paris Saint-Germain in the first matchup.

The most successful club of the competition at the men's level with eight titles, OL will now be able to compete for a women's Trophée des Champions. This, after French Football Federation president Noël Le Graët announced the creation of the competition within women's professional football.

The first matchup will take place this summer and pit OL, D1 Féminine champions, against PSG, who won the Coupe de France at their expense. A perfect opportunity for the Lyon ladies to add to their trophy haul, while also avenging their loss in last season's CDF at the hands of their biggest rival. The date and place of the meeting have not yet been announced