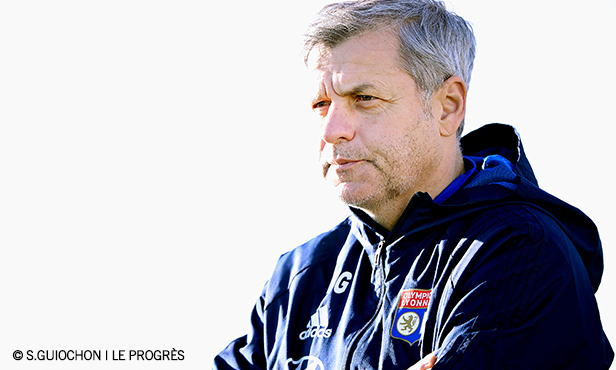 Lyon's head coach will return next season, as confirmed Thursday night by club president Jean-Michel Aulas in an interview with OLTV.

Like his president, the Lyon coach was also in the stands at the Valeriy Lobanovskiy Dynamo Stadium and welcomed the decision at the end of the match.

I am very happy and proud to continue leading this group that I believe so much in. There is potential and room for a significant amount of improvement.