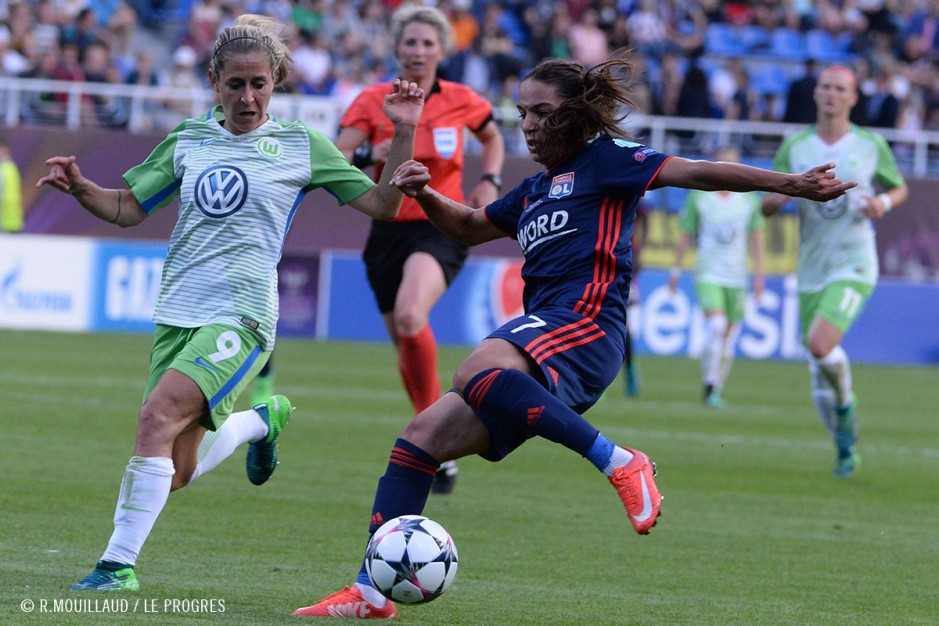 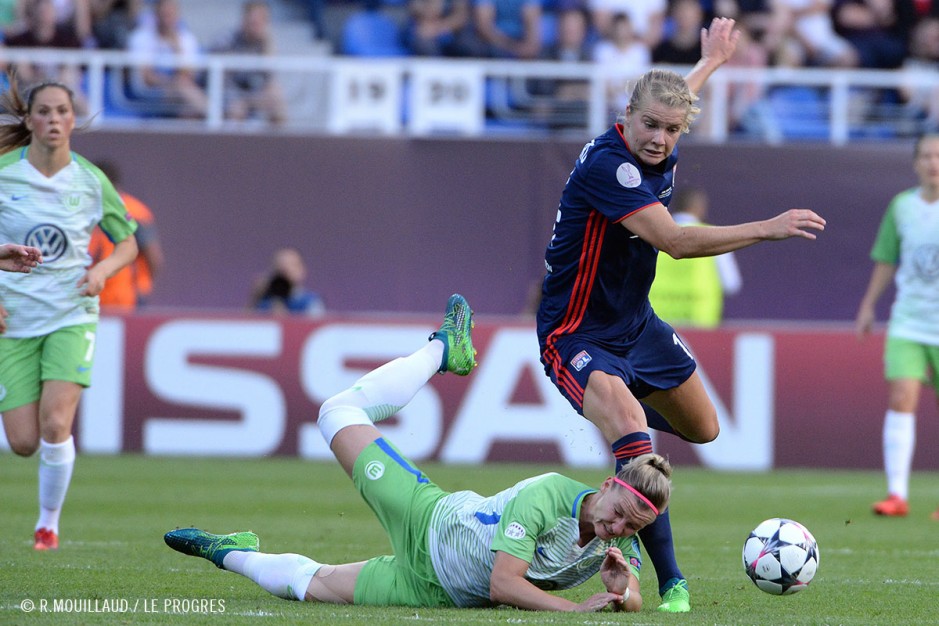 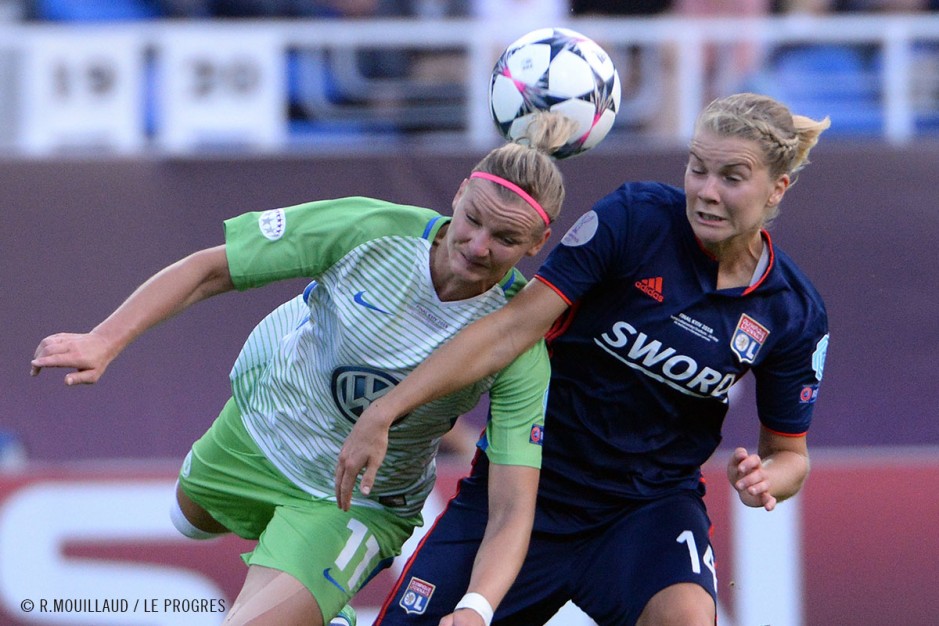 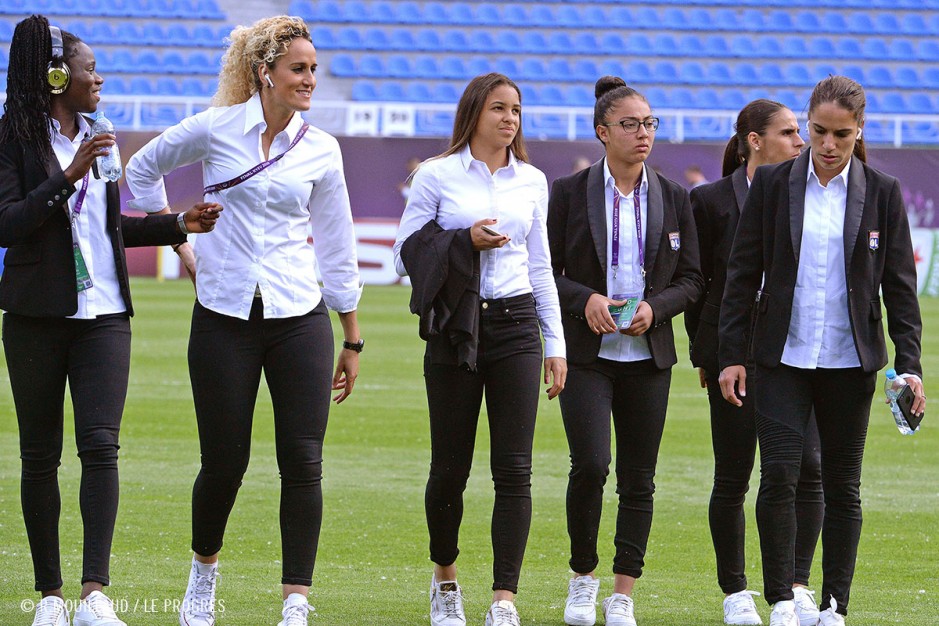 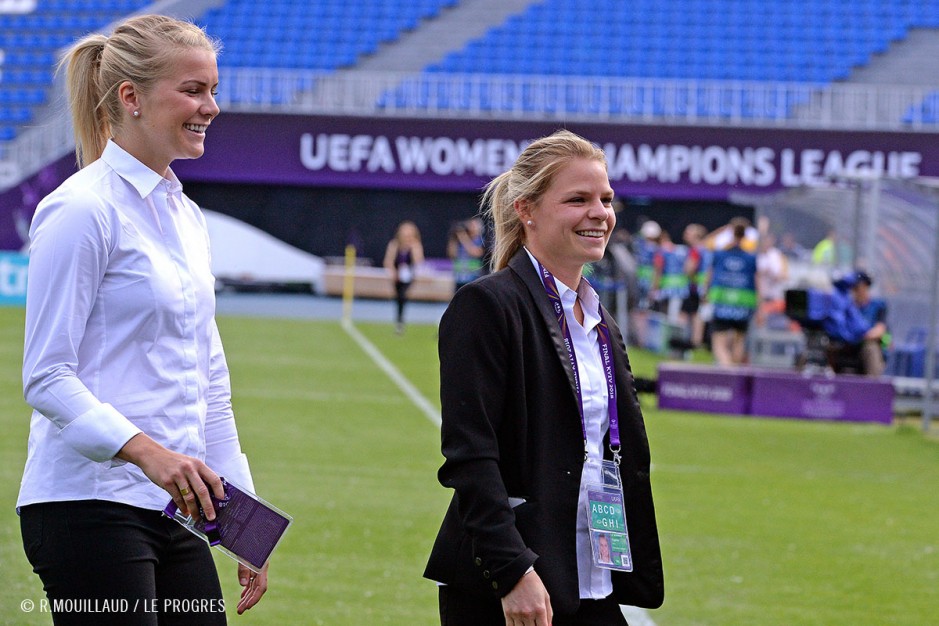 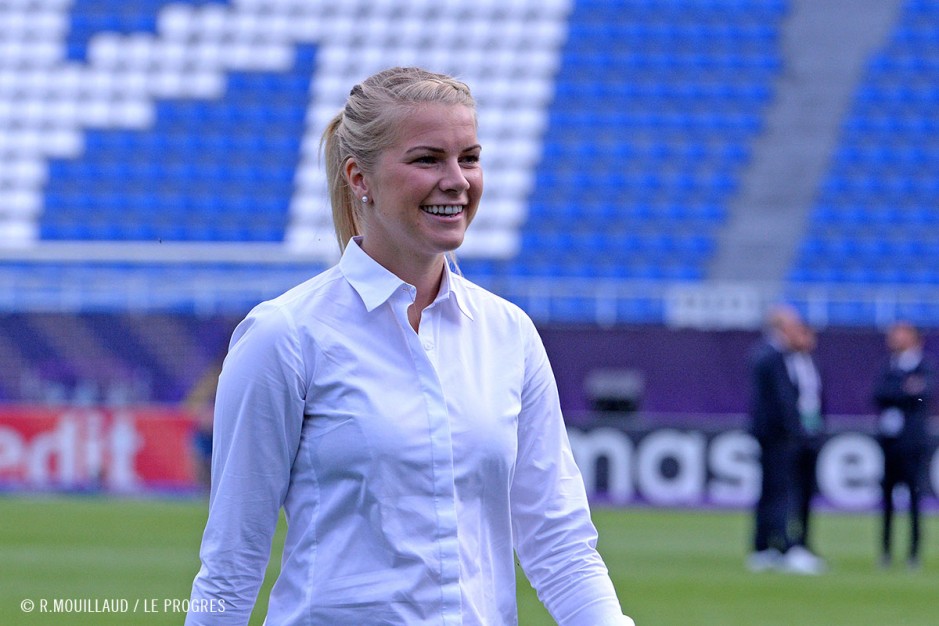 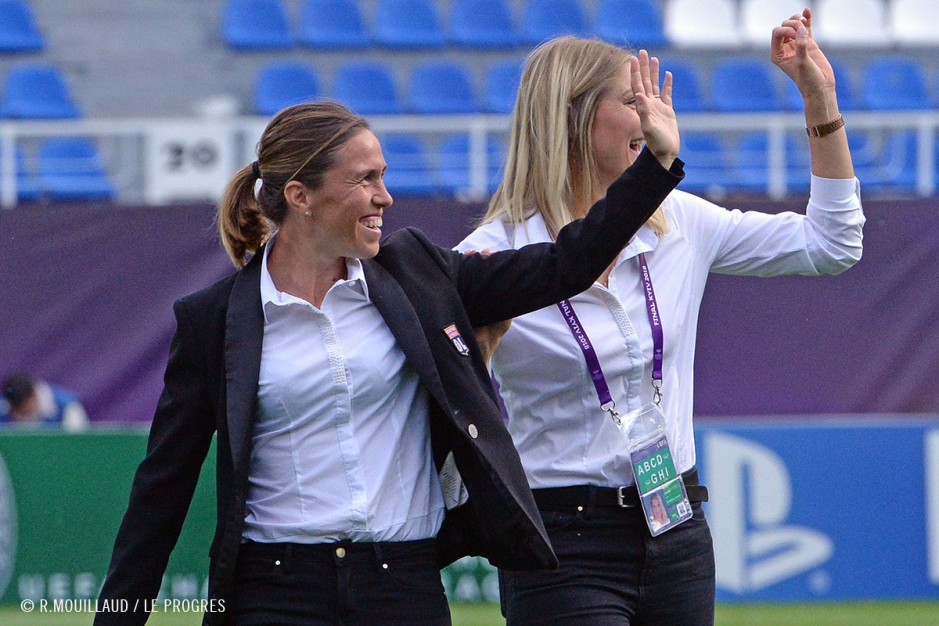 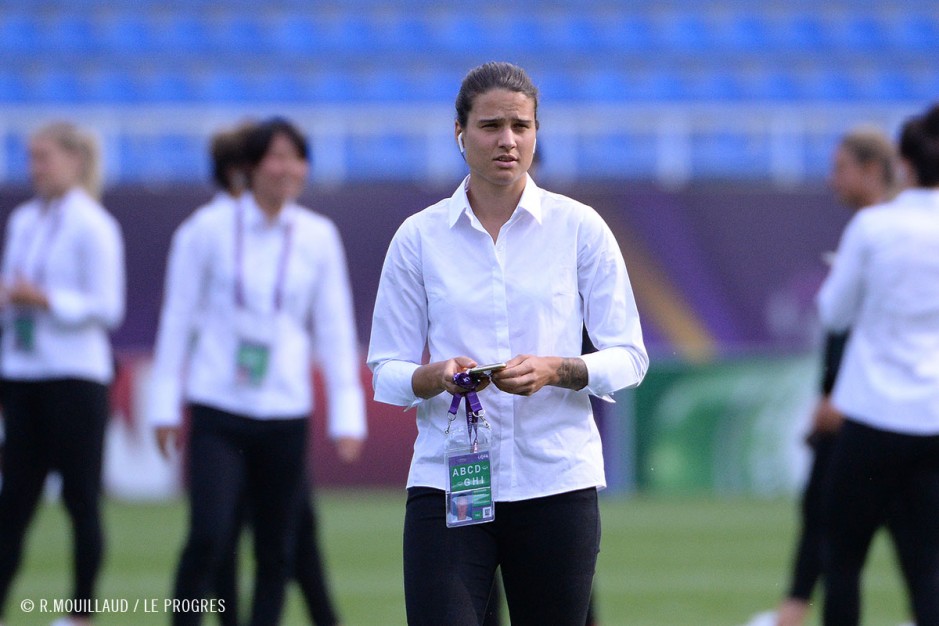 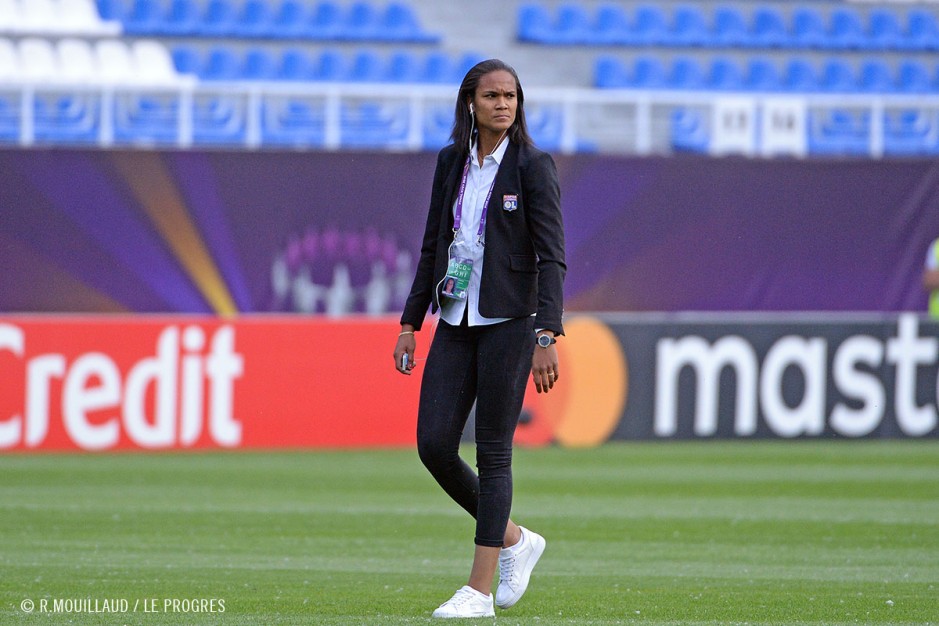 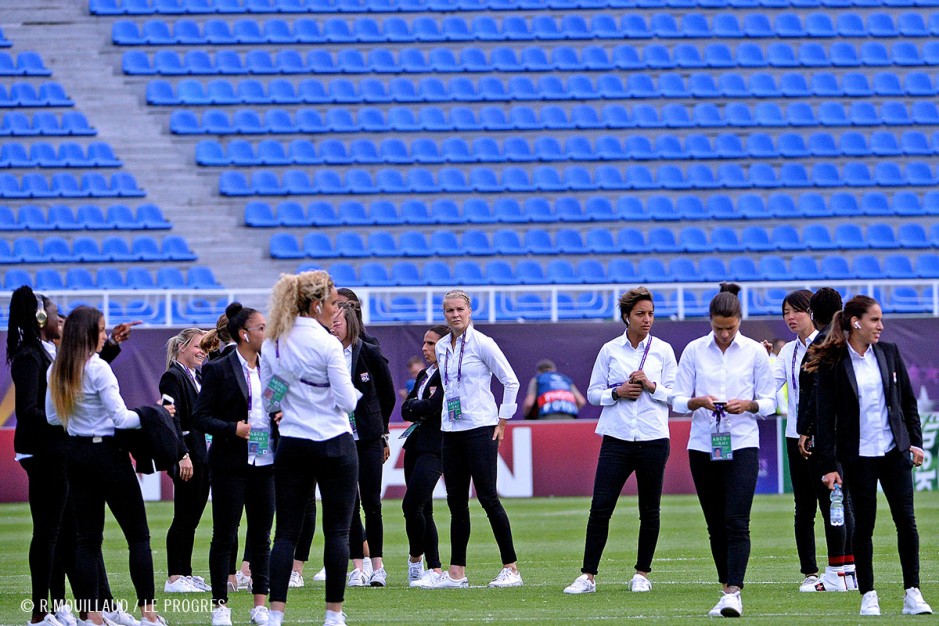 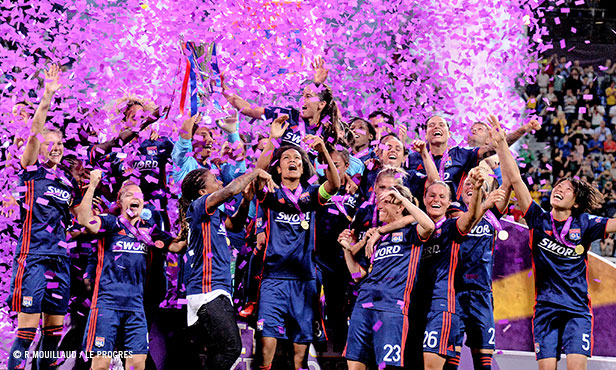 Lyon confirmed their reign on women's football by claiming a record fifth Champions League title. Thursday's 4-1 extra time win over Wolfsburg in Kiev was their third championship in a row, also a new mark for a team that will go down in history.

69’. Amandine Henry's header crosses the goal line, but no goal is given.
93’: Pernille Harder beats Sarah Bouhaddi from distance to put Wolfsburg ahead. 1-0
95’. Wolfsburg go down to 10 players after Popp is shown a second yellow card.
98’. Amandine Henry levels the score with a beautiful shot just under the crossbar. 1-1
99’. Le Sommer puts away a Van de Sanden cross to give OL the lead. 1-2.
103’. Van de Sanden finds Ada Hegerberg, who fires home from close range. 1-3
116’. Camille Abily, on yet another van de Sanden assist, seals the win. 1-4

A 50/50 chance. Those were the unofficial odds given to Lyon ahead of Thursday's Women's Champions League final against Wolfsburg in a battle between Europe's top two clubs. In front of nearly 20,000 spectators at Valeriy Lobanovskyi Dynamo Stadium, both sides neutralized each other in attack during the first period, despite shots from distance from Henry and Bronze that went off-target and a pair of close-range efforts from Marozsan and Hegerberg that were easily saved by the opposing 'keeper.

OL's frustration increased as the match worse on, specifically when Amandine Henry was denied a valid goal on a header that the referee incorrectly ruled was cleared in front of the line. Before the end of regulation time, Eugenie Le Sommer had the winner within her reach after a nice service from Cascarino ... but the scoreboard remained unchanged. Fair or not, it was off to extra time.

The worst possible scenario played out in the opening minutes of extra time when Pernille Harder scored the surprise opening goal for Wolfsburg (0-1). But Lyon wouldn't be denied, taking full advantage of Popp's sending off and some heads-up coaching from Reynald Pedros to turn things around. In a matter of minutes, OL would turn it into a laugher. First, Amandine Henry struck with a clinical finish to even the score (1-1). Late substitute Shanice van de Sanden then made her presence felt by notching three straight assists: for Eugenie Le Sommer, Ada Hegerberg and Camille Abily (1-4), the latter another sub. With president Jean-Michel Aulas and men's head coach Bruno Genesio watching from the stands, Lyon's women's team entered the history books. Captain Wendie Renard raised a record fifth Champions League title for the club. Simply amazing.

With this fifth European title, their third in a row since 2016, Wendie Renard and company are undoubtedly in a class of their own. With this latest trophy, Lyon surpass the previous record of four titles they shared FFC Frankfurt of Germany. Sweden's Umea IK and two other German clubs, Turbine Potsdam and Vfl Wolfsburg, complete the top five, with two championships apiece.