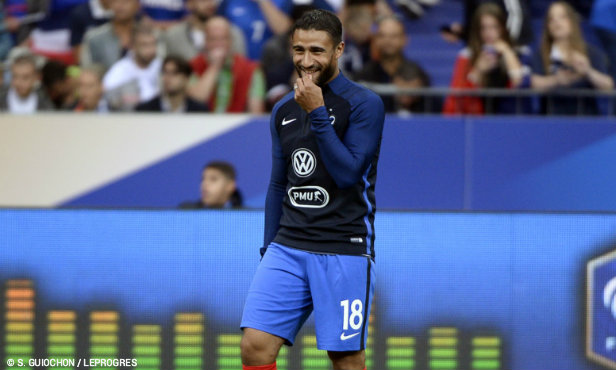 Lyon's captain made the cut for Russia 2018, joining a group of 23 players chosen by head coach Didier Deschamps.

After much expectation and speculation, Nabil Fekir was confirmed in France's 23-man squad for the World Cup as head coach Didier Deschamps made his roster announcement Thursday night.

A no-show at Euro 2016 due to injury, Lyon's captain and playmaker will participate in his first major tournament with Les Bleus in June. Since his first call-up in March 2015, Fekir has earned 10 caps, scoring one goal - against Belgium on June 7, 2015.

This latest call-up is the result of a brilliant 2017-18 season. With 23 goals and seven assists in all competitions, the 24-year-old midfielder has been a key factor in an OL team that can secure a Champions League berth this Saturday in the final match day of the Ligue 1 Conforama season.

See you in Russia, captain ???? pic.twitter.com/WhIjX2UI9b