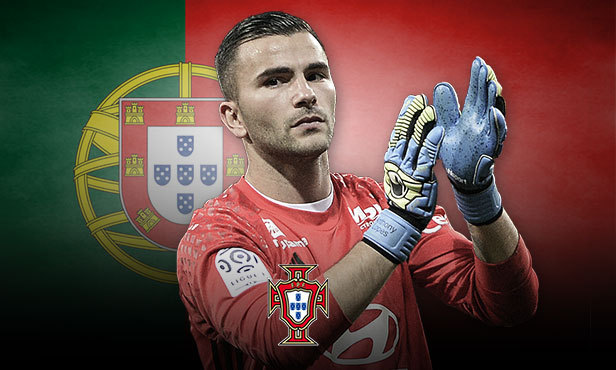 Lyon's goalkeeper made coach Fernando Santos' 23-man roster for the upcoming World Cup in Russia, which kicks off on June 14.

Following Brazil, England and Argentina earlier in the week, Portugal became the latest high-profile nation to unveil their World Cup roster on Friday. Lyon keeper Anthony Lopes will travel to Russia in what will be his second major tournament with the Seleçao, winner of Euro 2016 in France.

Lopes made his national team debut in March 2015 and has six caps with Portugal, who also called up Rui Patricio and Beto in the goalie position.