Wendie Renard : « We still have two more titles to win » 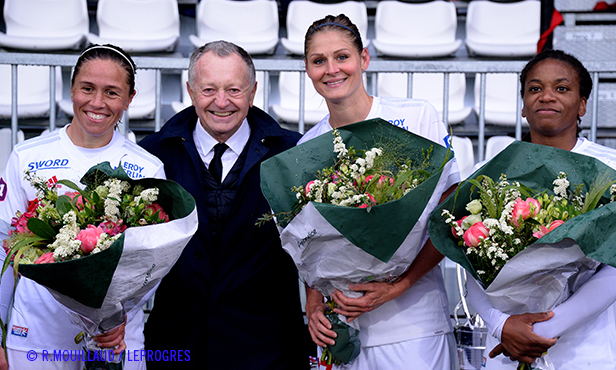 The French champions spoke to OLTV after winning another league title after Sunday's 7-0 win over Marseille.

Wendie Renard: « There are three great players who will leave us at the end of the season. It's going to be strange because they have done great things for the club. Only football can create these emotions. We will celebrate but we still have some games to play and some titles to win. This is my 12th French league title. I hope it's the first trophy of the season. It won't be easy to get the other two, but we have a very competitive group that can help us achieve this goal. »

Camille Abily: « It's true that this last home game was like a great party.  The club's tribute was touching even though the season isn't over yet. There are still two titles left to play for in order to get the treble. I am passionate about football and I had an amazing chance to play here. The club has given me so much. I had a great time with Elodie and Corine. I'm glad we can finish together. My future? We will see, but I would like to stay at the club to supervise the young players. OL is my second home. »

Corine Petit: « This is true happiness. This is my 10th French league title and every one of them has been an immense joy for me. We don't want to stop here. We have the chance to win more titles this season. My time at the club will mark my life. I want to stay in football, but not necessarily on the field. »

Elodie Thomis: « It' obviously an emotional moment because OL is our family. I finished as captain tonight. I will keep the captain's armband because I had never worn it with Lyon. Next year, I'll be behind the camera for OLTV. » 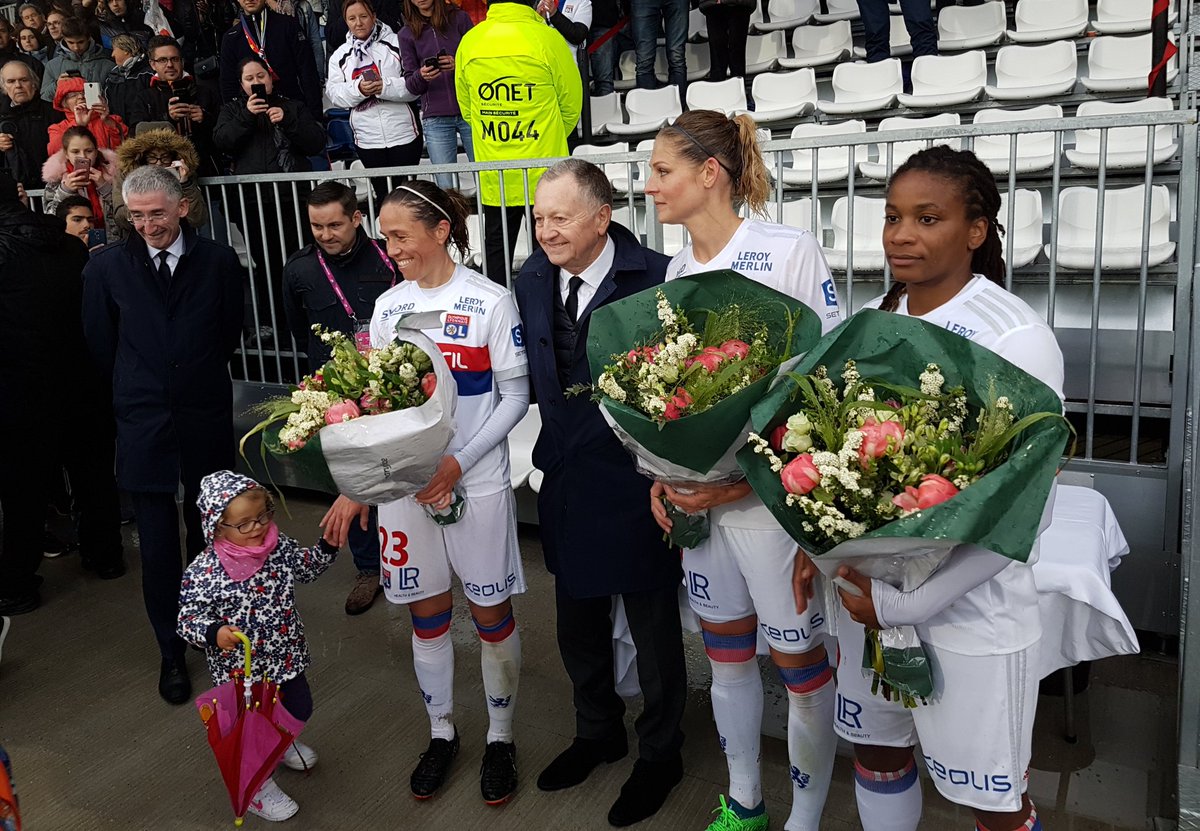 Amandine Henry: « The first half wasn't easy, but we played better in the second half. It's nice to get back to winning titles and this first trophy will give us confidence for the end of the season. »

Ada Hegerberg: « It's a special day. We're going to celebrate and get back to work for the end of the season. There are a lot of emotions and I hope that we win the treble for the girls. »