Dzsenifer Marozsan : « I am very proud to play for OL » 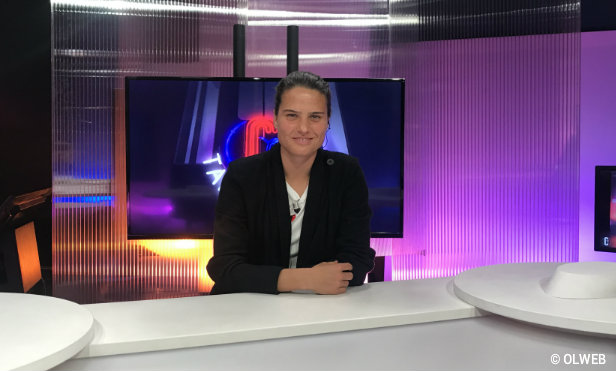 German international Dzsenifer Marozsan was the special guest on Thursday night's episode of OLTV Culture Club, where she discussed her standout season with Lyon.

The quest for the league title

« I made the trip to Fleury but felt bad the morning of the match. I trained normally today and am doing much better. It's very hard to watch your teammates play. You always want to help the team. It was an important win, it will allow us to play for the title at home in front of our fans, who've supported us all season long. We want to win every game, but first we have the Coupe de France semi-final in Montpellier before Marseille. The coach tells me that I have to score more goals. I have already scored a little bit more than last season. I'm having fun. Really, everything is fine. I play with some extraordinary footballers. I learn a lot everyday. I am very proud to play for OL. »

« Manchester City played a very good first match. We had problems, especially in the first half. We improved in the second half... We had to change something in order improve in the second leg. We played using the diamond formation. I wasn't used to my position, but the whole team adapted. We should have scored more in addition to the extraordinary goal that Lucy Bronze scored. It gave me goosebumps, it was just beautiful... We deserved to win and be in the final. » 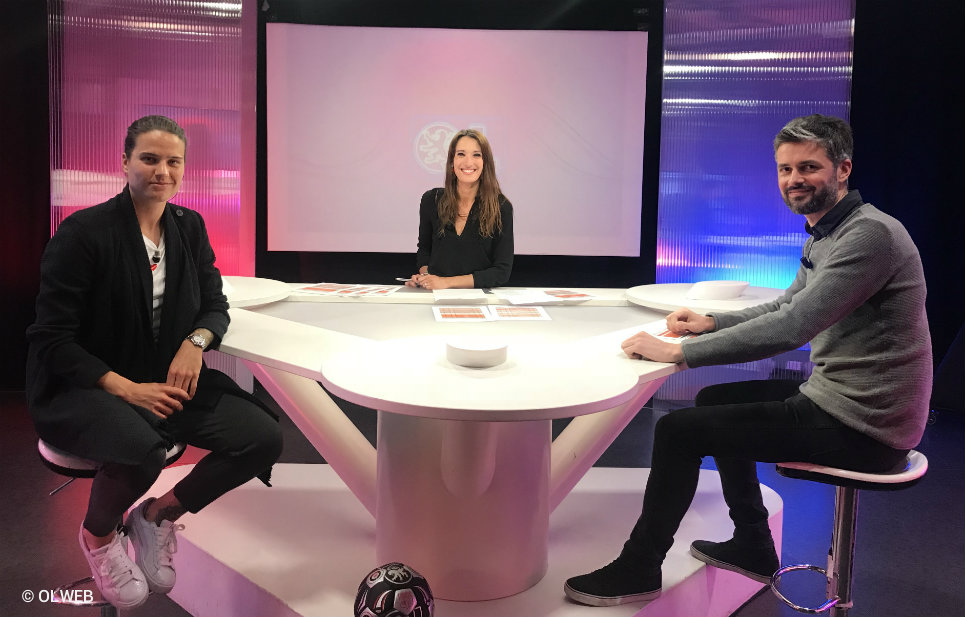 The upcoming final against Wolfsburg

« I am very happy. It's always special to play against German teams. The tougher it is, the more I like it. I like big games. I train to play at the top level. It's going to be a very nice match for the fans. A final is never easy. No one is going to give anything away because both teams want to win. They've gotten stronger with very good individual players. We must play at 100 per cent, otherwise it will be really difficult. »

« I have so much respect for the career that she's had. She is a beautiful woman both as a footballer and as a human being. She is a role model for everything. I would like to do what she's done. I am very grateful. I will enjoy these last matches with her. I wish her all the best and hope to help her win some more trophies before she retires. »