Get your tickets for the OL-Manchester City UWCL semifinal at Groupama Stadium!

Published on 25 April 2018 at 10:00 AM by MG
Groupama Stadium Ticketing Womens champions league 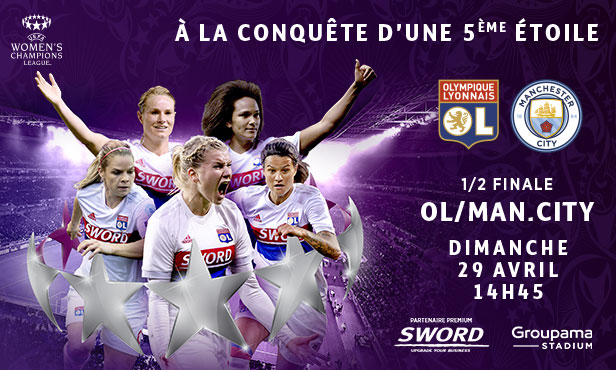 Lyon to take on Manchester City in the semifinals

Come support the ladies as they look for a fifth European crown!

After beating FC Barcelone (3-1 aggregate) in the previous round, OL will meet Manchester City in the UEFA Women's Champions League semifinals. 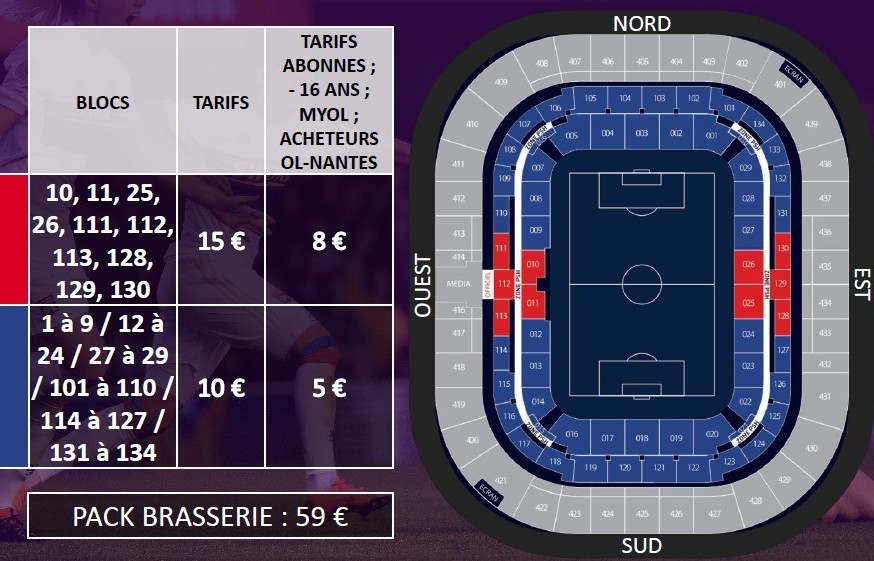 Get the official scarf! 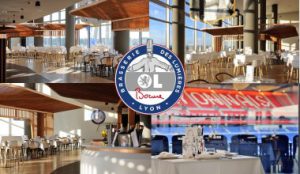 Take advantage of the Brasserie des Lumières package! Get one ticket, one meal and drinks for 59€. 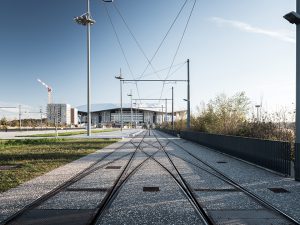 - Take the Tramway T3 to the Grand Large station, which is a 10-minute walk to the stadium.

Get the latest news and learn more about all upcoming events at Groupama Stadium on the official website: Groupama-Stadium.com