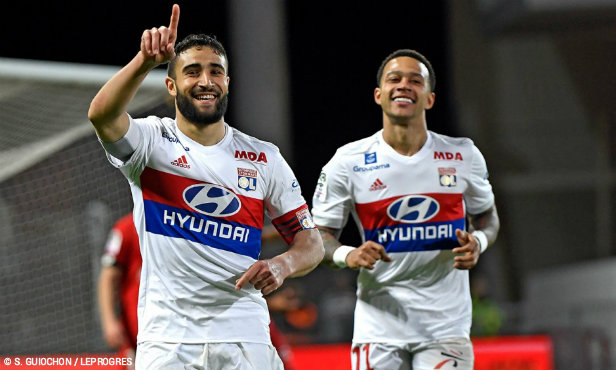 In addition to winning their sixth straight league match at Dijon on Friday, OL matched the club record of 77 goals in a season. The numbers behind a brilliant offensive campaign.

OL have the healthy habit of winning big on the road. Last Friday was the fifth time this season that Bruno Genesio's men scored five goals in a game away from the confines of Groupama Stadium. Troyes (0-5), Nice (0-5), Saint-Etienne (0-5), Metz (0-5) and, most recently, Dijon (2-5 ) have all felt the fury of Lyon's attack. This time around it was Memphis, Fekir, Traore and Cornet who lit up the opposing team's scoreboard. To show how impressive these numbers truly are: only PSG and Nice have also managed score five goals or more on the road this season, but they've done it just twice and once, respectively.

OL have scored 47 times on the road this season, making them by far the best away offense in Ligue 1 Conforama ahead of PSG (36) and Monaco (33). This is also the second highest total in French football history. Lyon are getting closer and closer to the record held by RC Paris with 51 away goals during the 1959-1960 campaign. 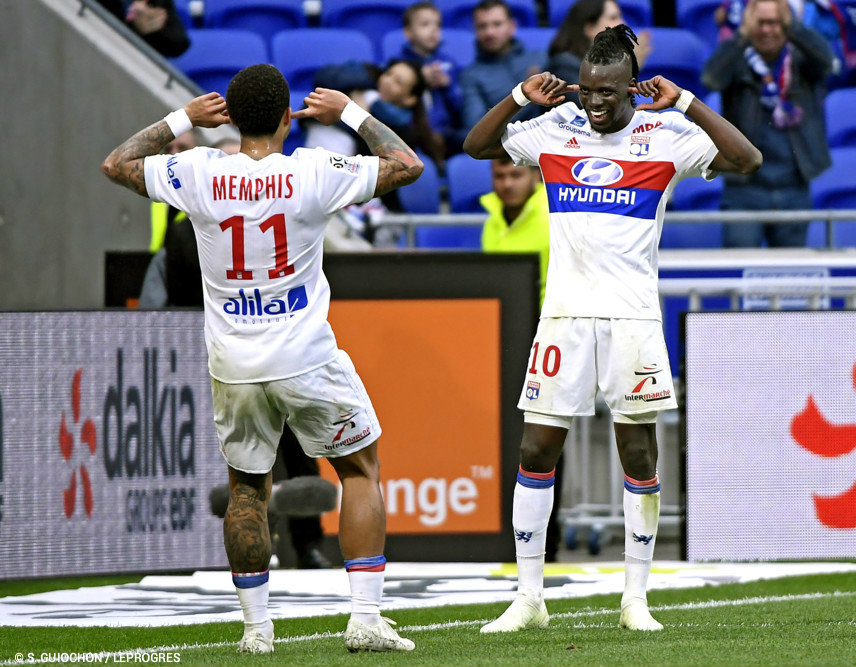 OL have now scored in their last fifteen away matches, equalling a club record that dates back more than 56 years (15 consecutive matches between December 24, 1961 and October 28, 1962). The number 15 is also something of a standard for the team's three main offensive weapons. With Mariano (18 goals), Nabil Fekir (17 goals) and Memphis (15 goals), OL have three players who have scored at least 15 goals in a single L1 season. This is the first time this has happened since Lille performed the same feat in 1978-1979. 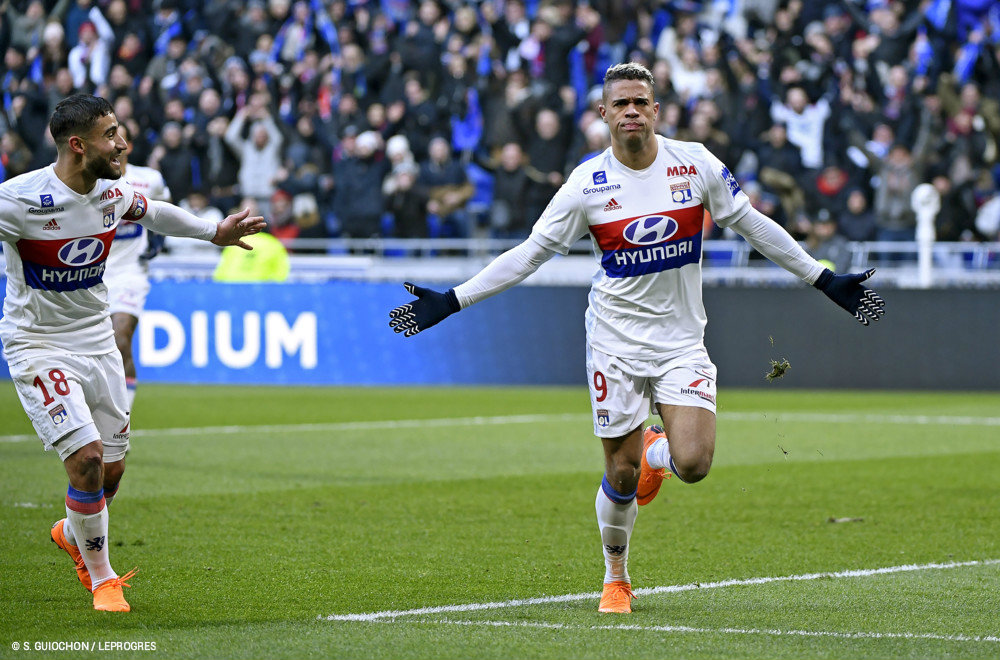 OL have scored 77 goals in the league this season to equal last season's total (77 in 38 matches)! The current record was established after Lacazette, Tolisso, Valbuena and company scored "only" 66 goals after 34 matches. Thanks to their current form, Lyon version 2017-18 are about to beat all these records by the end of the season.