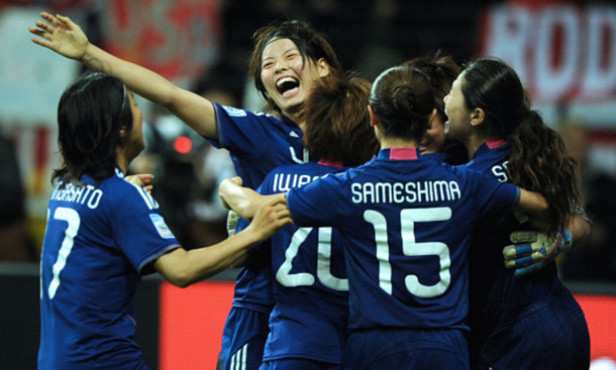 After securing their spot in the 2019 World Cup by qualifying for the Asian Cup semifinals, Japan advanced to the final of the competition by beating China 3-1 Tuesday night in Jordan. Lyon's Saki Kumagai captained the side and played the entire match in central defense. Japan will meet Australia - who they played to a 1-1 draw with in the group stage - in Friday's final.

The two sides met in the final in 2014, with Japan winning their first continental title. Who will be champions this time out?

Congratulations to both teams! ???? pic.twitter.com/pxiM7h6DhM