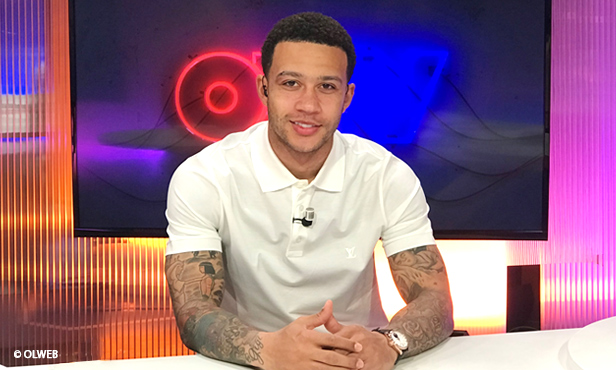 The Dutch international paid a visit to OLTV's "Culture Club" Tuesday night to discuss his fantastic form of late with Lyon.

« I think I'm at my best right now. I feel very free on the field. I have confidence, and that's good. I don't think too much about the pitch. I'm just enjoying the moment. I've felt the difference since the beginning of the season. It's important for me to play every match the best I can. If I can give assists or score goals, that's fine. Obviously I'm really happy when I score, but first and foremost I want to play well. I want to be at my best every game and have fun. The rest will come naturally. »

« When I played at the PSV Eindhoven youth level, I was rather positioned as a center forward. When I got to the first team, I was placed on the left. I have been in this position ever since. When I came to OL last season, we played differently. It took a lot from me and the other wingers on the defensive side. It was difficult to go from defense to attack. It was impossible for me to play this way. I said it. We had several discussions on this subject. It wasn't really where I was at my best. I came here to bring all my qualities. When you are on the left or right, you have to run a lot more now. I understood what the coach was asking me, I accepted it but I also said that it was not my main strength. I thought OL might have bought the wrong player. There was a change upon my return from the national team. It's good for the team and good for me. »

His relationship with Bruno Genesio

« He lets me know whenever he's happy with me, as is the case right now. He gives me some instructions on what to do, but I am not a player who needs a lot of information. Otherwise, it can inhibit me. He knows this and the relationship is good. » 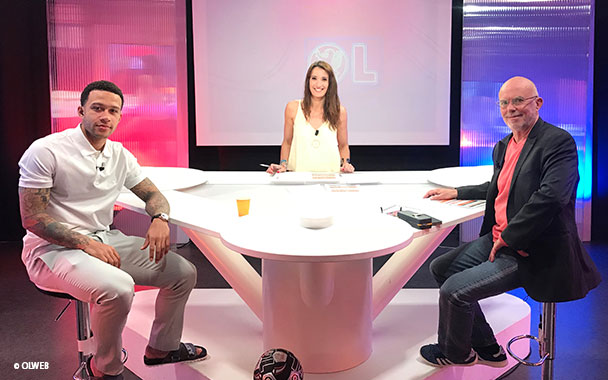 « I am very honest: it was difficult in the beginning. I had trouble. I didn't have a connection with him at first. He is a true striker who puts away his chances. I play a different type of football, but he really has adapted. He learned. His stats are really impressive. We are better on the pitch. It's getting better. »

« Two years ago, I was very frustrated to be a substitute. I returned to the pitch and nothing happened. But I believe a lot in God. I'm angry when I'm on the bench, but I accept it. There is a project that I respect. Religion helps me a lot to handle this. »

« We have a new coach, new tactics and a very young group. I think I play an ideal role in this system. We all have to work hard and expect a lot more from ourselves. We have a real mission because we can't miss out on qualifying again. I don't think I'm going to watch the World Cup. It still affects me. I will rest and prepare for next season »