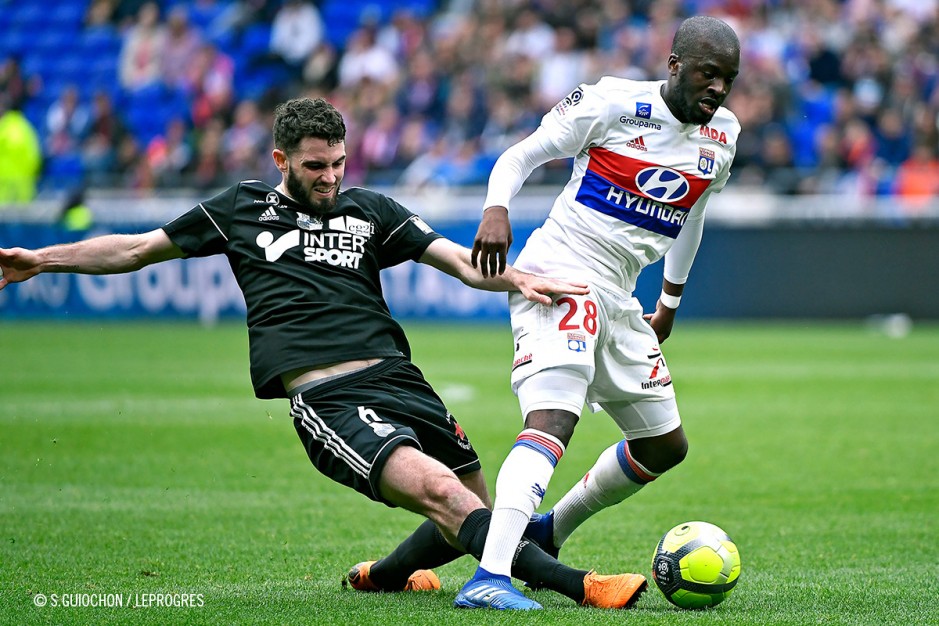 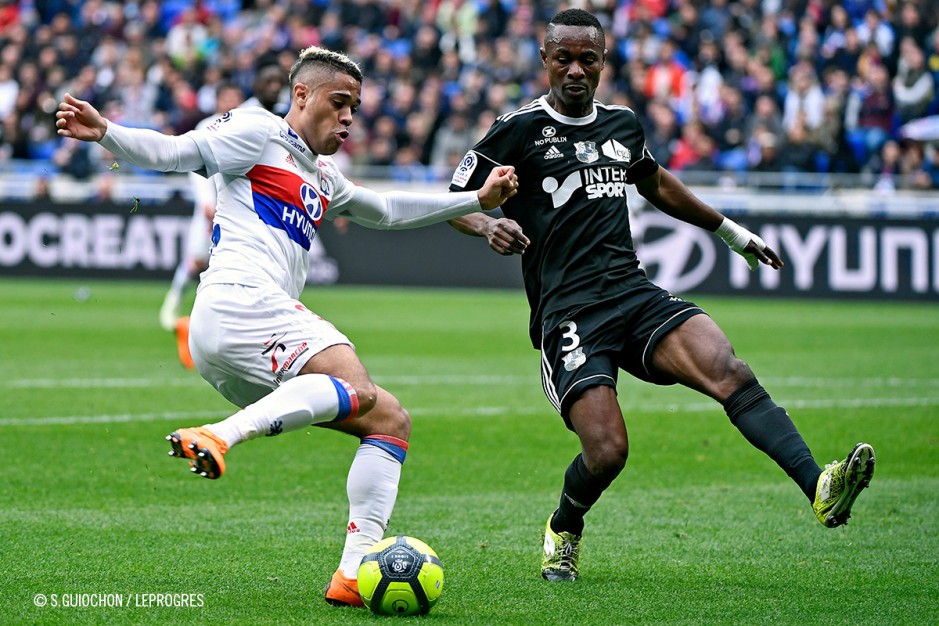 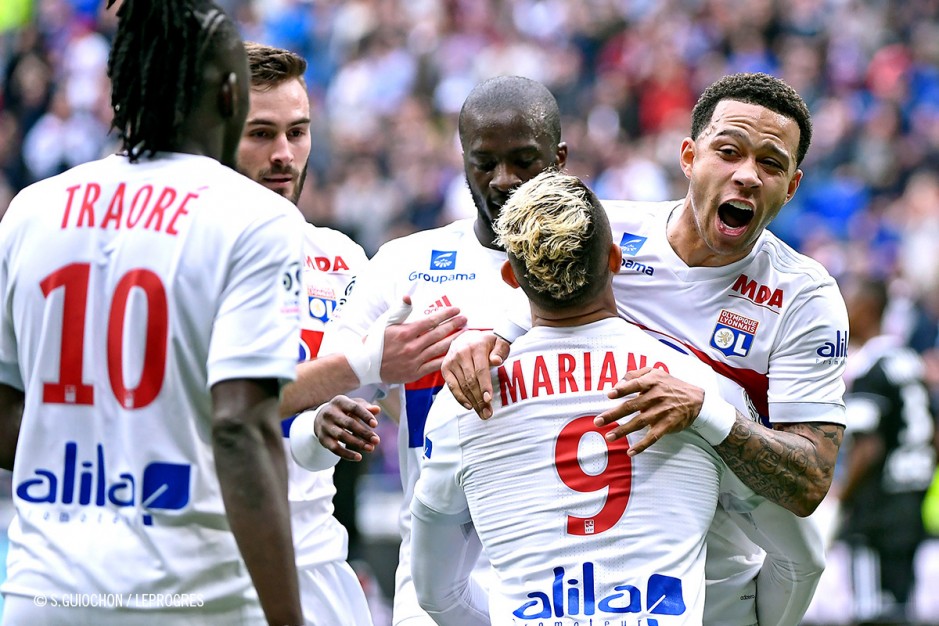 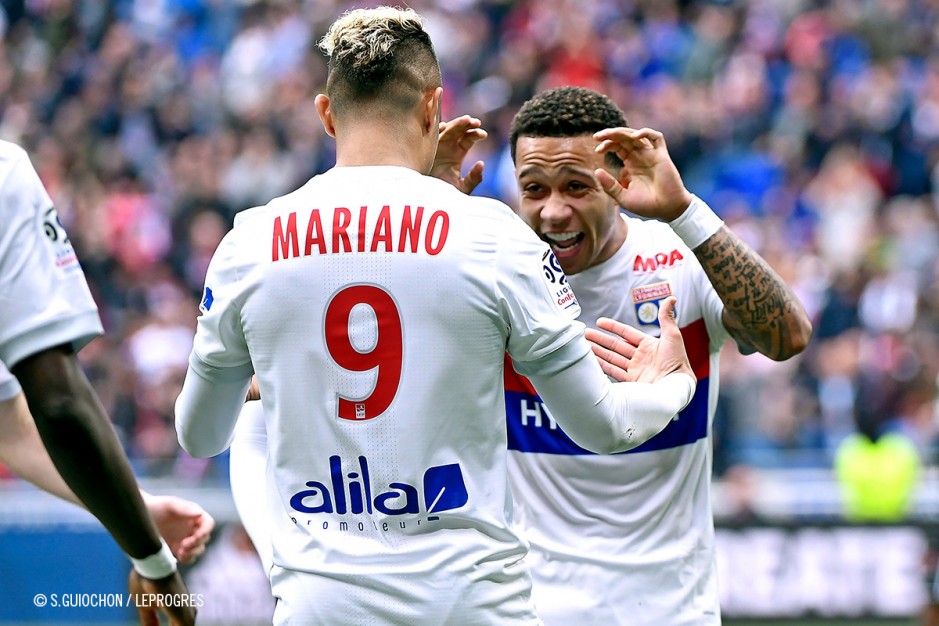 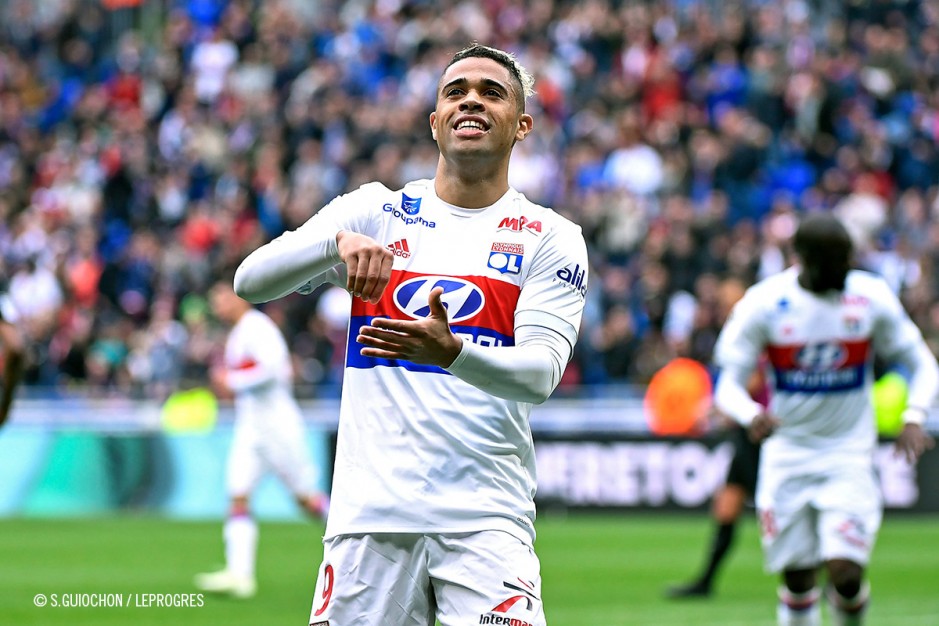 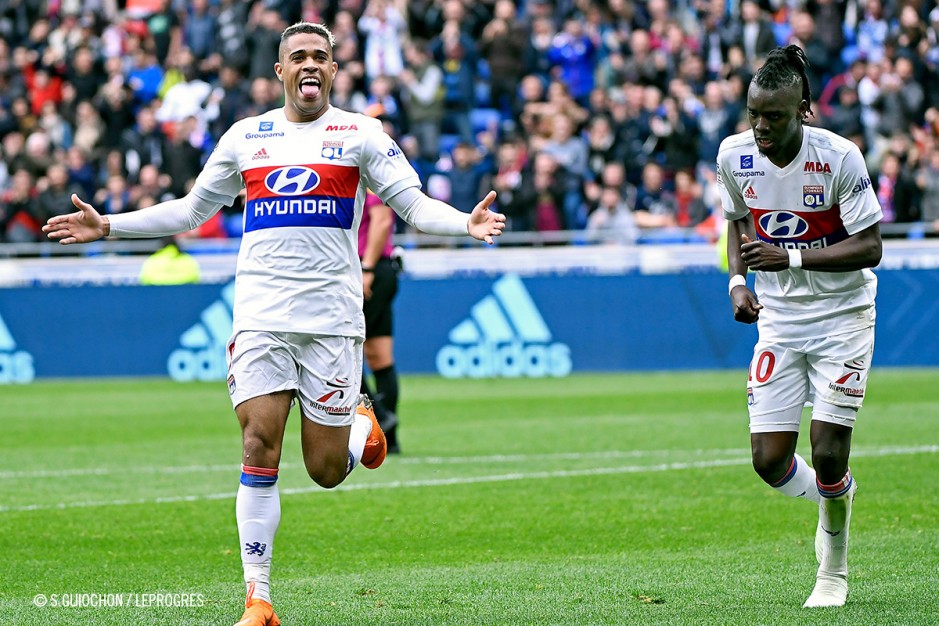 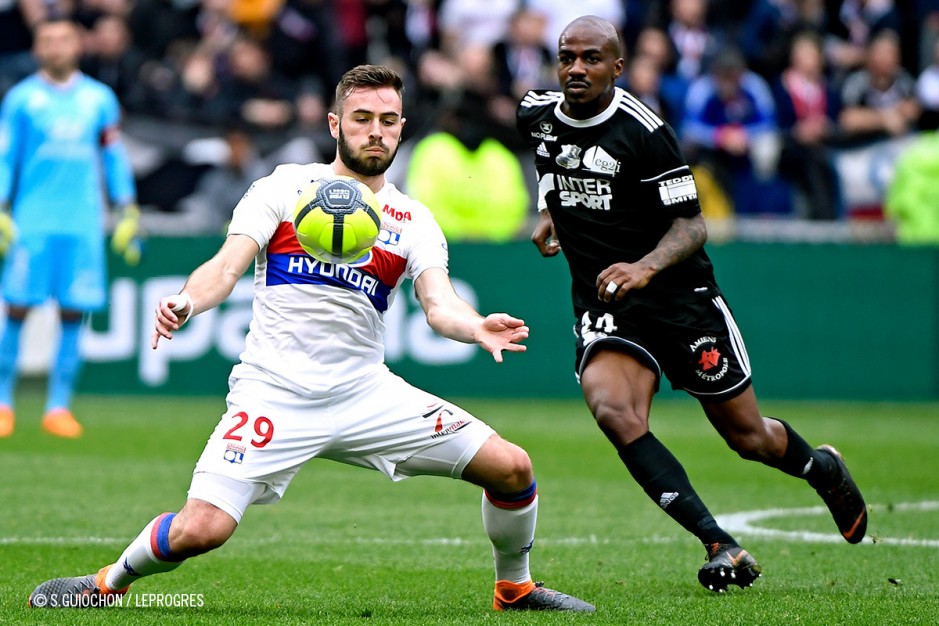 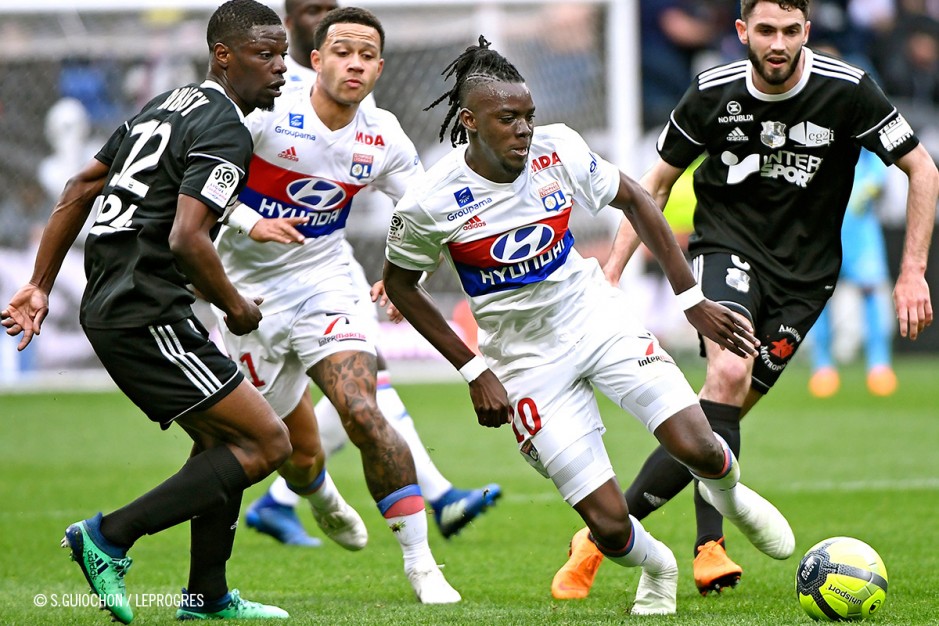 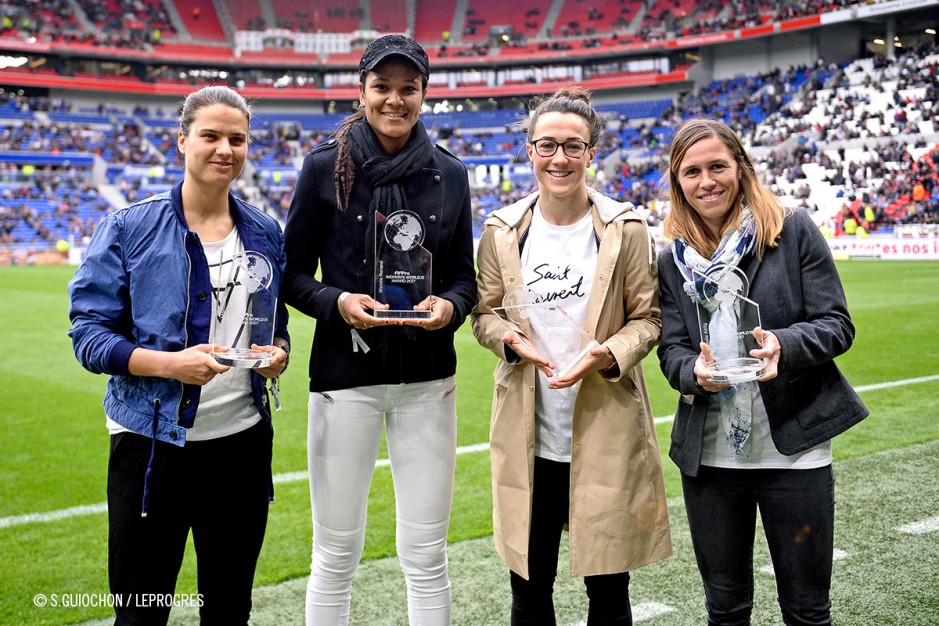 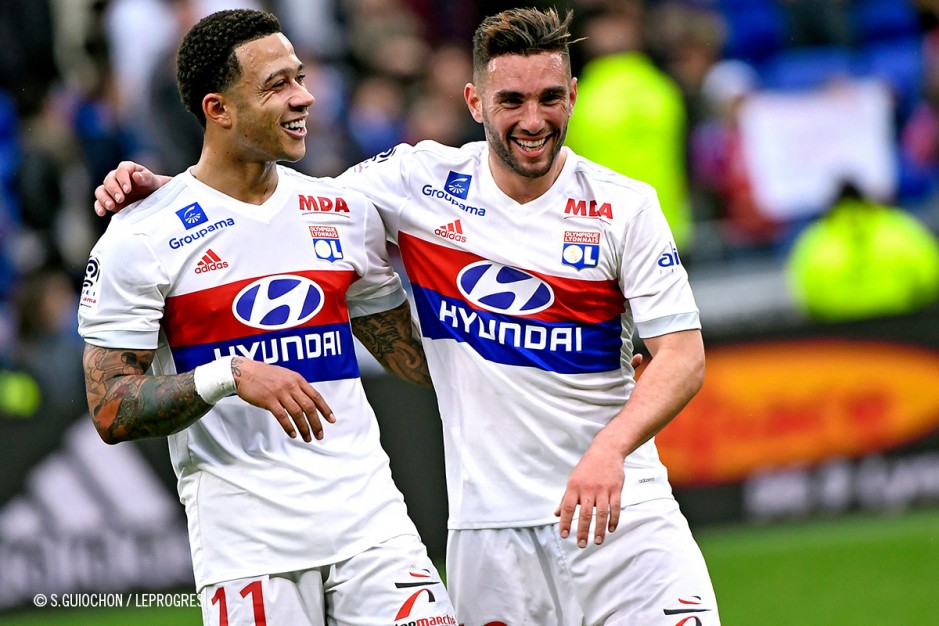 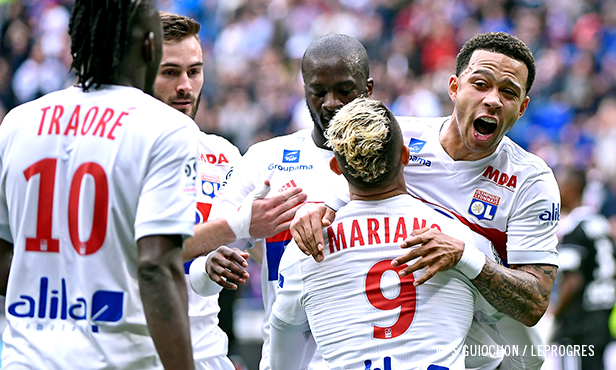 OL took care of business Saturday with a 3-0 win at home over Amiens that solidifies their hold of third place in Ligue 1 Conforama. Mariano, Memphis and Bertrand Traoré scored the goals as captain Nabil Fekir returned from a knee injury to make it a perfect day at Groupama Stadium.

3’ Ndombele gets a good look at goal, but shoots over the bar
15’ Nice build-up from OL that leads to Traoré snap shot that's barely off-target
30’ Memphis with the service for Mariano, with buries it from close range. 1-0
55’ Marcelo's header off a corner kick is swatted away by Gurtner
65’ Lopes with the sure hands to make the fine save on Mendoza's header
69’ Memphis shoots from a tight angle to force the diving save from Gurtner
71’ Traoré, Memphis and Mariano all waste chances to double OL's lead...
80’ Tousart comes close with an ambitious backheel shot
83’ Traoré lifts a cross into the box that Memphis puts away with a first-time finish. 2-0
85’ Traoré pounces on a loose ball in the penalty area for a poacher's goal. 3-0
87’ Fekir's right-footed effort from distance is blocked by Gurtner

After spending weeks outside the top three in Ligue 1 Conforama, OL were finally in the privileged position of defending their place on the podium during Saturday's match against Amiens. With Marseille hoping for a misstep from Les Gones at Groupama Stadium, Bruno Genesio's side came out with their new 4-4-2 diamond formation, creating early chances through Ndombele and Traore. In the end, it would be Mariano, back in the Starting XI, who opened the score at the half-hour mark with a clinical finish inside the box.

Lyon had numerous chances to extend their lead after the break, only for Gurtner to make several key saves in goal and keep Amiens in the game. All that changed when Nabil Fekir entered the match late in the second half, returning from a long spell on the sidelines with a knee injury. The captain's presence provided the needed spark, as Memphis and Traoré scored two goals within two minutes of each other (83' and 85') in the final moments of the game to ensure all three points and a fifth straight league win for OL.

With Amiens absorbing plenty of offensive pressure in their own half of the field, OL finally got the breakthrough they needed at the half-hour mark. Back in the Starting XI, Mariano showed his scoring prowess by taking a service from Memphis, skillfully eluding two defenders and beating Gurtner with a clinical finish. Make that 18 goals on the L1 season for the former Real Madrid man...

It was a long time coming. For the first time since the 2014-2015 season, OL won their fifth straight league match. With wins in the next two matchdays against Dijon and Nantes, Lyon would equal the record of seven straight victories set during the aforementioned 2014-15 campaign.