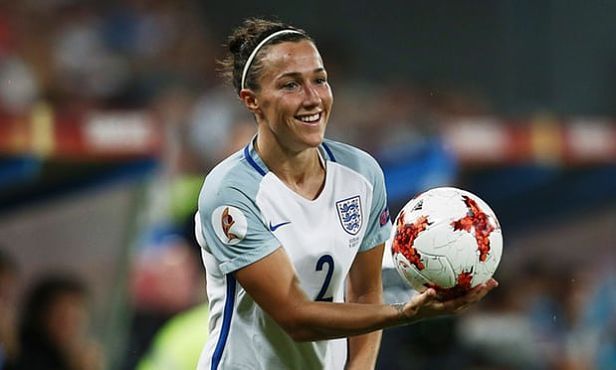 In addition to France's 1-0 victory over Canada in a friendly, several Lyon internationals were active in 2019 Women's World Cup qualifiers. Germany's Dzsenifer Marozsan helped her country defeat Slovenia (0-4), as did Britain's Lucy Bronze in a 2-0 win at Bosnia and Herzegovina, and the Netherlands's Shanice van de Sanden in Ireland (0-2). Each player currently holds first place in their qualifying groups with their respective national teams.

Japan's Saki Kumagai, also a regular starter, had to settle for a 0-0 draw against South Korea on day two of the Asian Cup in Jordan. Japan sharesfirst place in their group with Australia, who they'll face on Friday.