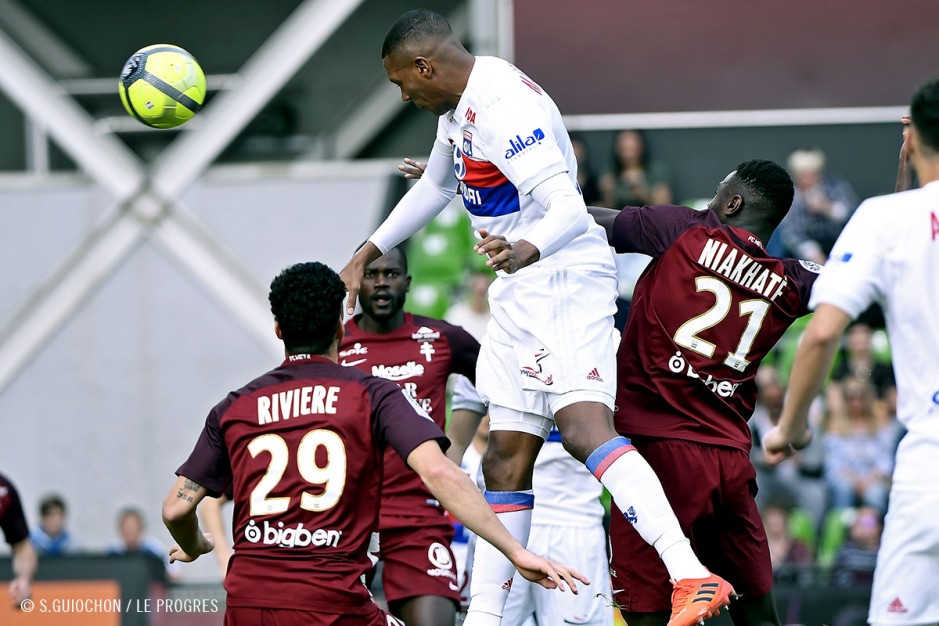 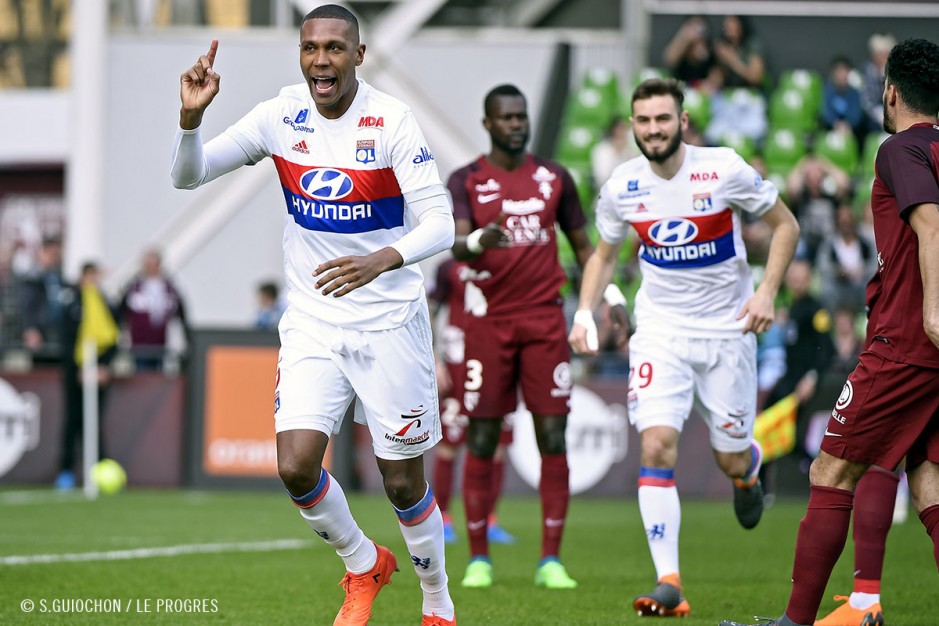 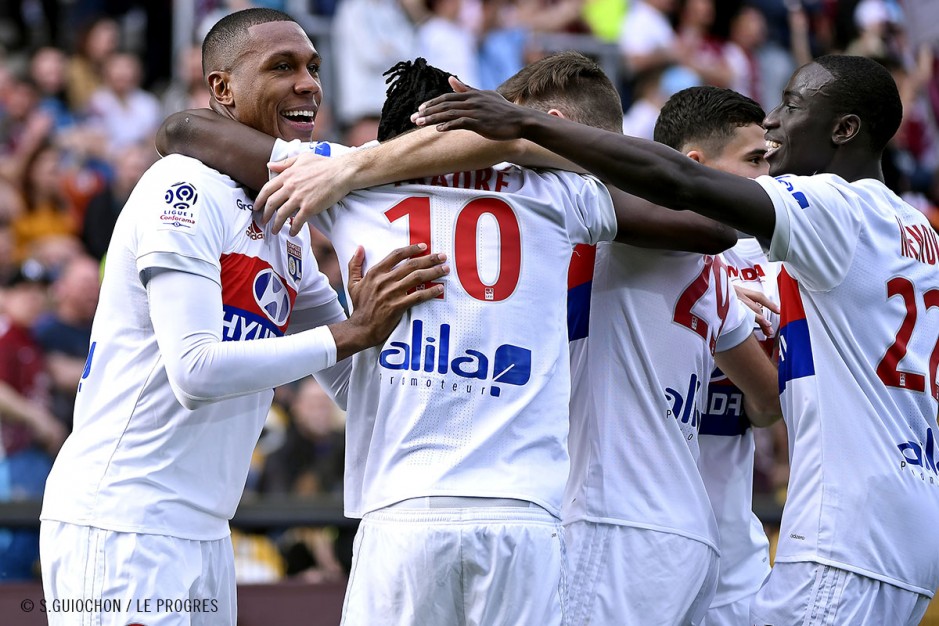 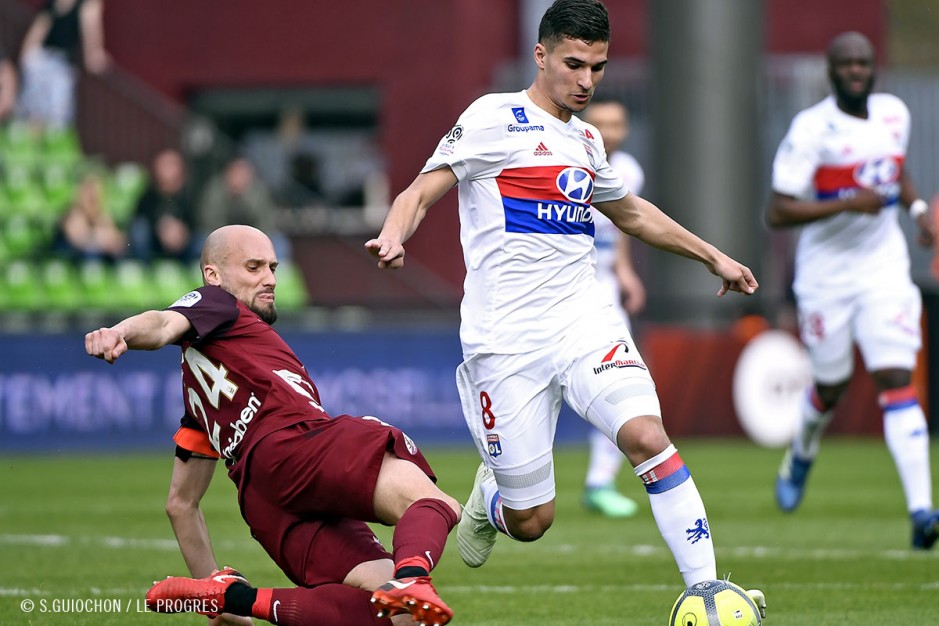 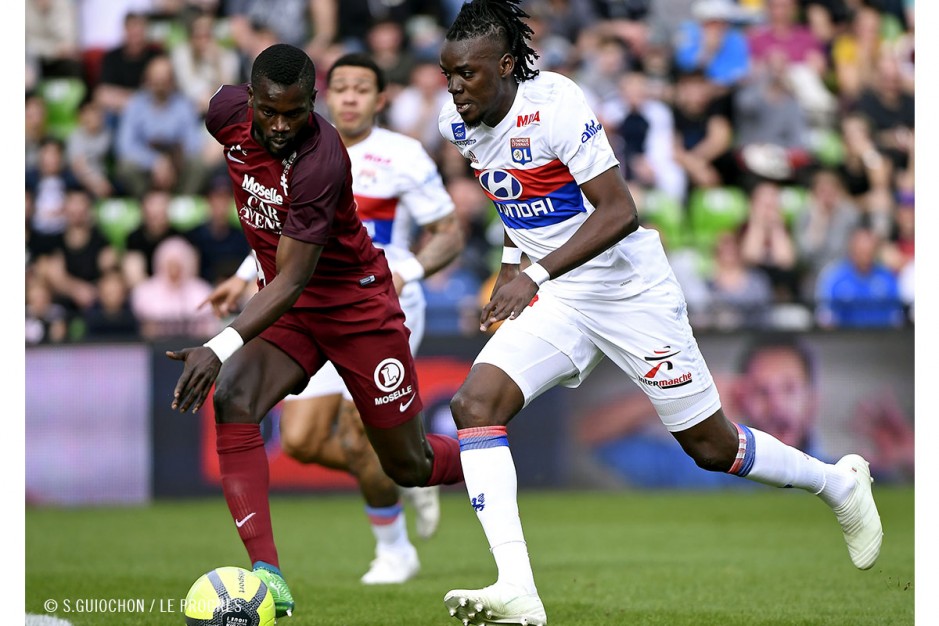 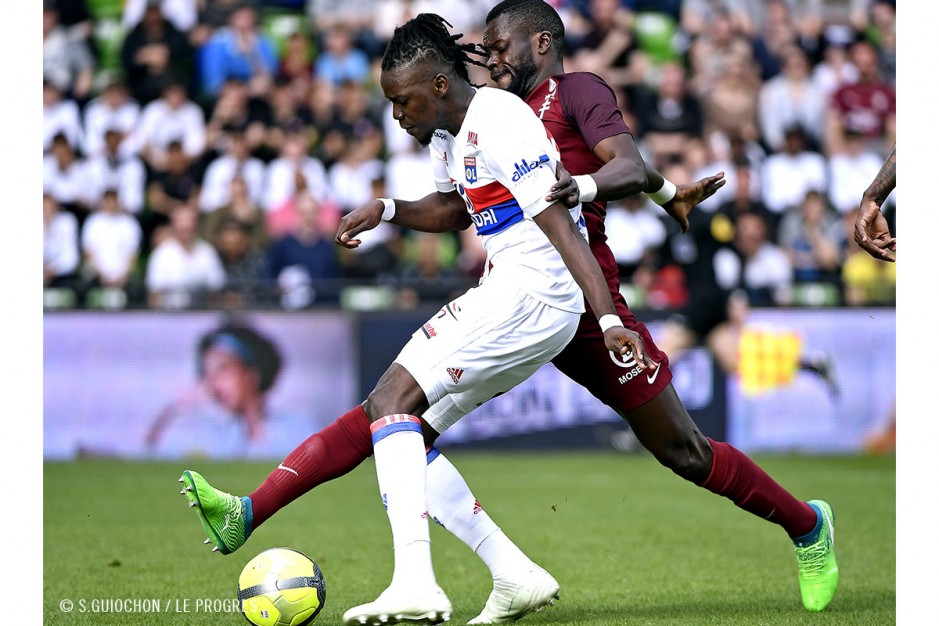 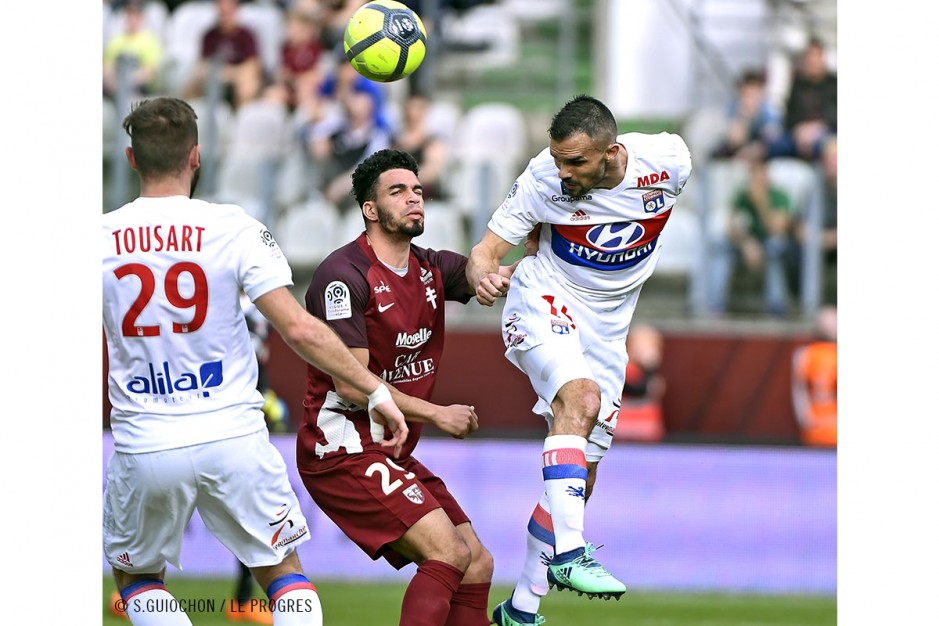 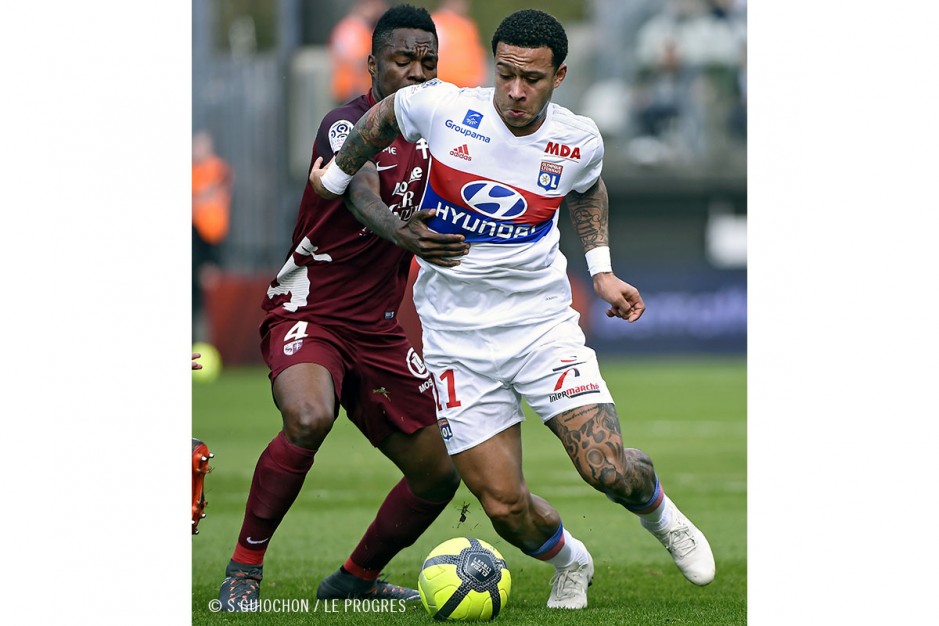 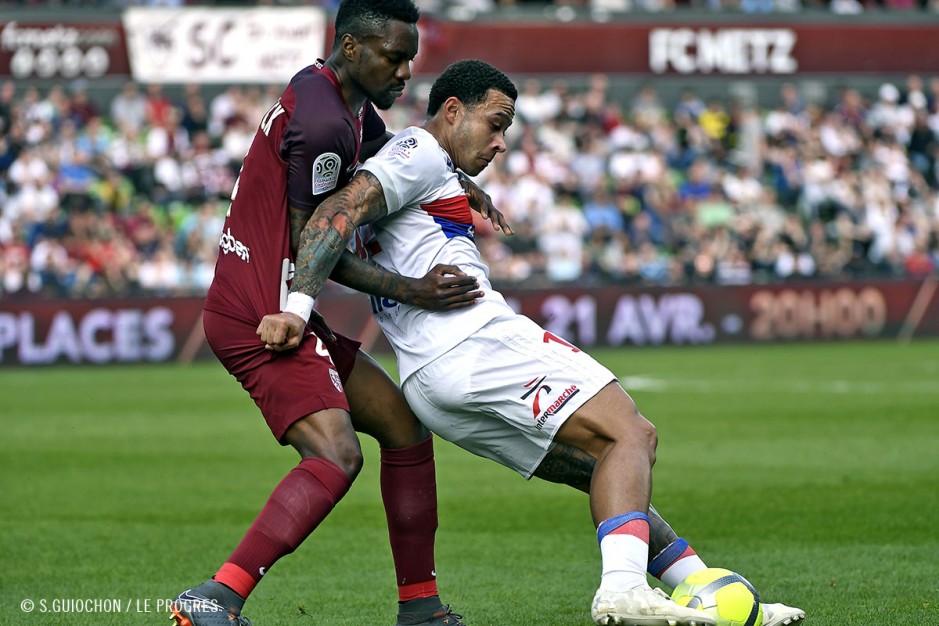 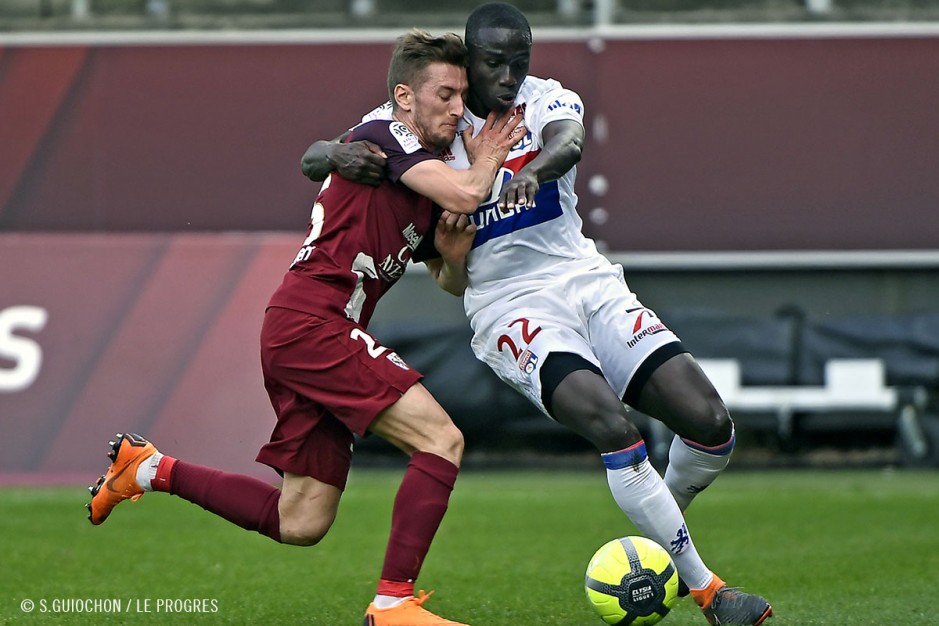 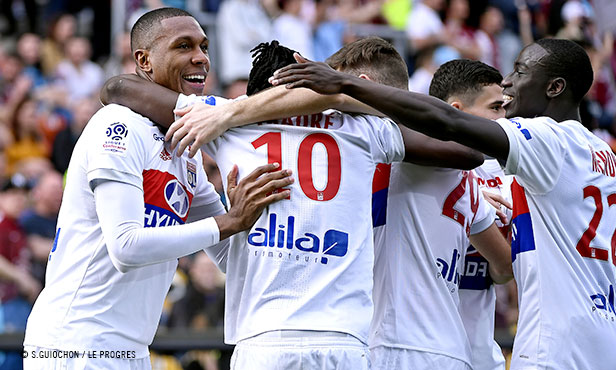 The Dutchman put in a stellar performance at the Stade Saint-Symphorien, scoring a goal and notching four assists for an OL side that cruised to victory to stay in the thick of the race for third place in Ligue 1 Conforama.

1’.  Memphis swings in a corner that Marcelo heads into the back of the net (0-1).
15’. Anthony Lopes makes the diving save to deny Roux.
21’. Another Memphis corner finds Marcelo, who wins the header at the far post for the brace (0-2).
43’. A nice kick save from Anthony Lopes keeps Mollet off the scoreboard.
65’. Ndombélé sends a perfect through ball for Memphis, who beats Kawashima from close range (0-3).
68’. Memphis finds Bertrand Traoré inside the box, and the Burkinabé striker fires to the far post (0-4).
74’. Anthony Lopes deflects Cohade's blast over the bar with an acrobatic save.
86’. Memphis sets up Mariano for a lovely chip shot goal (0-5).

« We have 7 finals to win in order to reach the podium. » Bruno Genesio set the tone for Sunday's visit to FC Metz and proved he wasn't just talk by altering his traditional 4-3-3 formation for a 4-4-2 diamond that left Mariano on the bench in favor of the Traore-Memphis duo up front. But it was another connection that made the difference in the first half: in the opening seconds, Memphis swung in a corner that Marcelo headed into the back of the net for the game's opening goal. The same formula repeated itself in the 21st minute, with the big Brazilian nodding home another header to give Lyon a comfortable halftime lead (0-2). 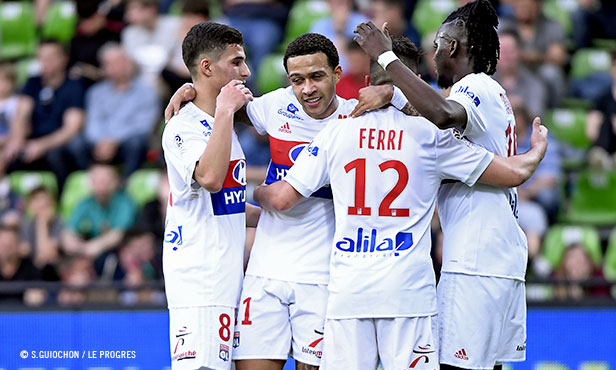 In the second half, the Dutch striker turned it up a notch by showing off his technical flair and offensive efficiency: Ndombélé provided a perfect through ball that Memphistook full advantage of with a clinical finish to put the game away (0-3) before adding two more assists to his tally: for Bertrand Traore and Mariano. A perfect evening for the Dutchman and for a Lyon side that left the clean sheet after a solid defensive performance. Still a long ways to go, but a massive confidence builder ahead of the last six finals ...

The fans were barely getting comfortable in their seats when OL struck the first blow. After Kawashima deflected a Memphis shot out of play in the opening seconds, the Dutchman's resulting corner found a completely unmarked Marcelo. The Brazilian headed it home to give the visitors the lead before the 1-minute mark and set Lyon on the right track. 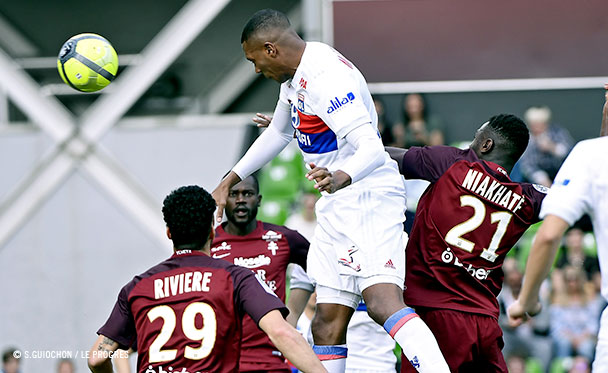 With three goals in his last two league games (versus OM and Toulouse) heading into Sunday, Memphis continued his great run with a dazzling performance at the Stade Saint-Symphorien: four assists and a goal to bring his season total in the league to 13 goals and 7 assists.