Bruno Genesio : « It's a blow for Nabil, but he will come back stronger » 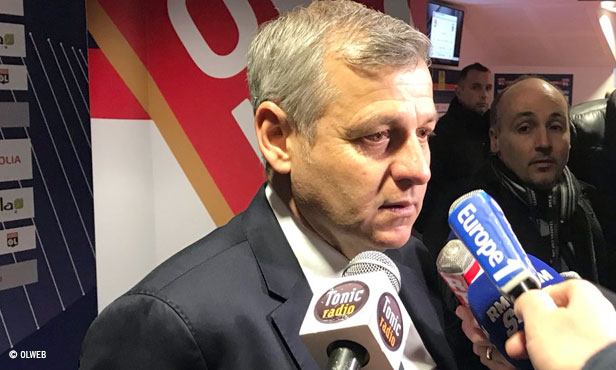 « Tonight the players never gave up. They showed qualities that I like. It wasn’t easy against a team like Caen, but we never stopped pushing and were finally rewarded. It was important to win tonight because we have a special week ahead of us. We will wait for Marseille’s result later tonight, but we have the opportunity to do beautiful things before the international break: to qualify for the second year in a row for the Europa League quarterfinals and get closer to the podium in Ligue 1.

Nabil Fekir's injury setback? It's a blow for him because he has already suffered enough. It's also a blow for the team because he's our captain and he's been having a great season. But the good news is that he will come back stronger after the break to help us in the final stretch of the season and earn his spot with France for the World Cup in Russia." »