Lyon get the job done in Moscow 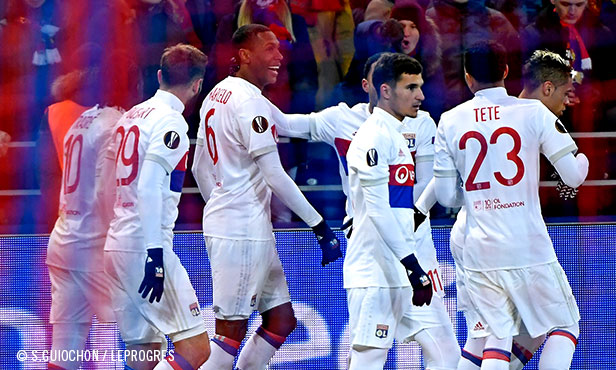 In sub-freezing temperatures, OL eked out a 1-0 win at CSKA Moscow on Marcelo's lone goal and will now take a one-goal advantage ahead of next week's Europa League Round of 16 decider at Groupama Stadium.

17’. Reaction save from Lopes to deny Musa from close range.
23’. After finding space on the right side, Traoré shoots way off target.
27’. Nice individual run, but poor finish from Aouar.
35’. Lopes dives to his left to stop a goal-bound shot from Golovin
61’. Memphis unleashes a free kick that forces the save from Akinfeev.
68’. Marcelo heads a Memphis corner kick into the back of the net. 0-1.
71’. Tete comes close to doubling Lyon's lead.
81’. Marcelo's sliding tackle prevents Musa from shooting inside the box.
88’. Mariano comes close, but shoots right at the keeper.

Playing in sub-zero temperatures on a pitch that seemed to be made up of sand instead of grass, it understandably took Lyon some time to adapt to the extreme conditions at VEB Arena. Both teams were guilty of wasting chances, although it was CSKA that had the first real look at goal when Musa's close-range effort was blocked by Anthony Lopes. OL, meanwhile, threatened via counterattacks that neither Traore nor Aouar could capitalize on.

After dictating the tempo in the first half, OL had to do a bit more offensively to score the evasive goal. It was finally Marcelo who took charge in the 68th minute, heading a perfectly-executed corner kick from Memphis into the back of the net. The hard part was taken care of, but CSKA were far from done. Marcelo, already the game's lone goal scorer, also played the hero in defense with a last-gasp tackle that prevented Musa from shooting inside the six-yard box. Other than that, the home side kept the pressure on, but without really putting Lopes in real danger. The fourth-ever visit to Russia was finally the charm for OL, who got their first win here and take a one-goal cushion to next week's deciding match at Groupama Stadium.

It's not really surprising that the difference was made on a set kick. The conditions made extreme by the cold, but especially by the state of the pitch, did not favor technical showmanship or quality finishing. So it was on a corner that Brazilian colossus Marcelo soared into the air and used his head to push a Memphis corner kick into the back of the net.

The third time was finally the charm. Thursday night was the first time Lyon won on the road in their third Europa League Round of 16 appearance. The Olympians previously lost away from home against Viktoria Plzen during the 2013-14 campaign, and then against AS Roma last season. However, neither loss prevented them from advancing to the quarterfinals. Let's hope this last streak continues. 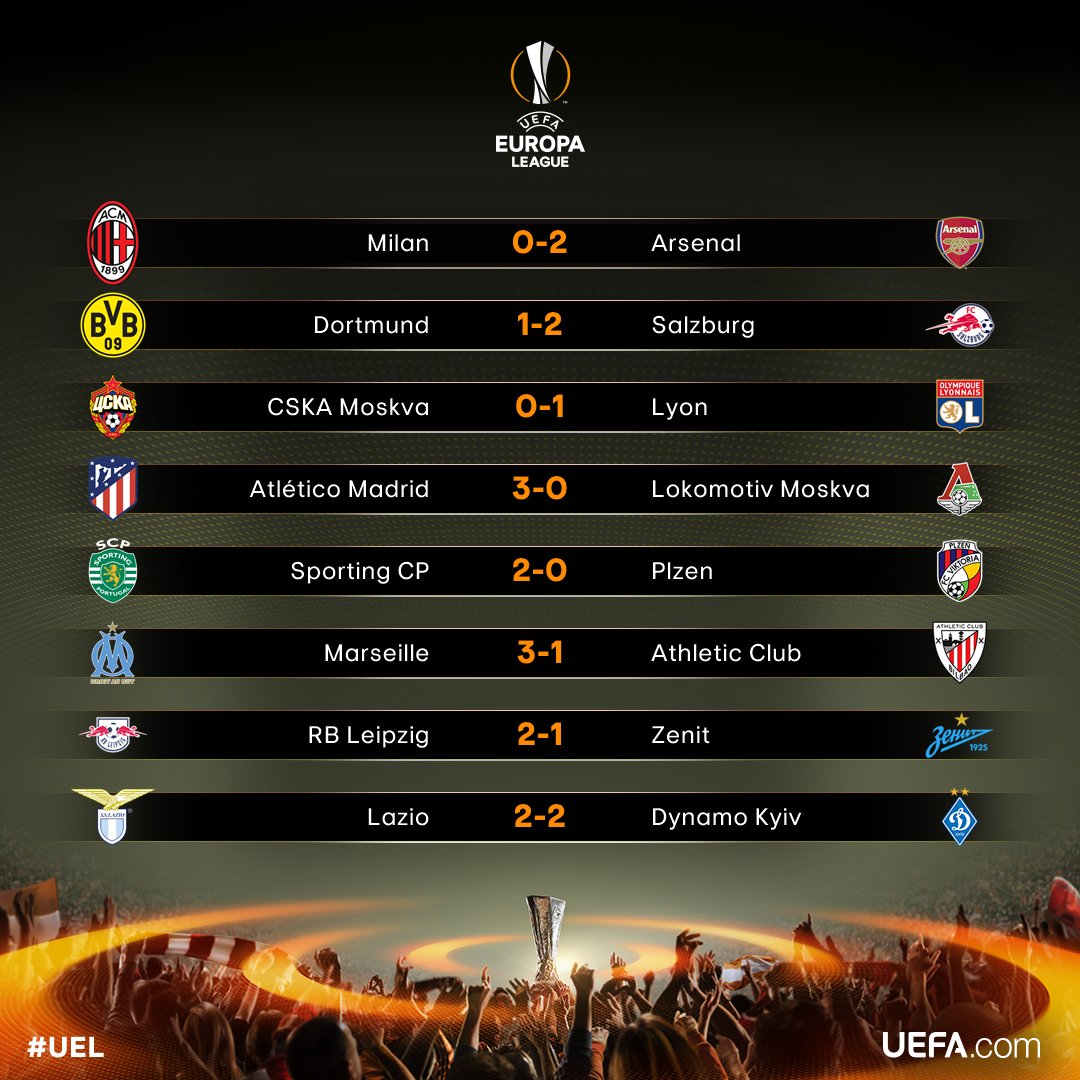