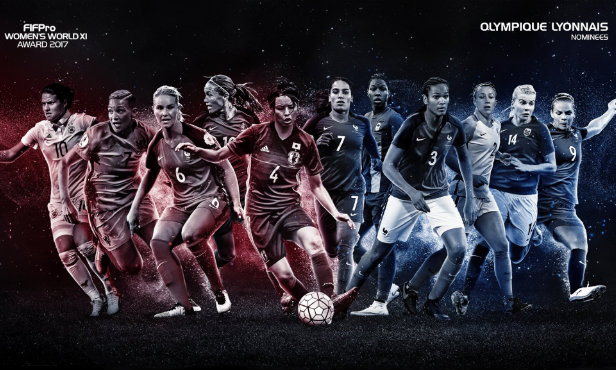 Eleven players from the OL's women's team are among the 55 finalistas for 2017 Women's World XI, selected by FIFPRO.

On Friday FIFPRO - the International Federation of Professional Footballers - unveiled its list of 55 players selected for the 2017 Women's World XI . And Lyon is well represented, with 11 players among the nominees - the most amount for any club.