Mathieu Gorgelin : « We fought until the end but couldn't hold on » 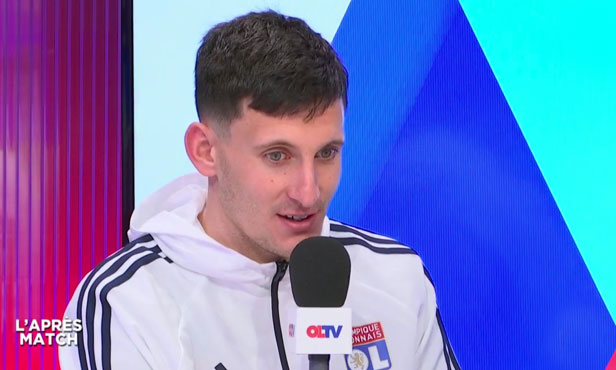 Lyon's keeper, who played for the injured Anthony Lopes, spoke to OLTV after Sunday's derby draw with Saint-Etienne.

There is a lot of frustration tonight. We played a good first half. I didn’t have anything to do. But we retreated too much after the break. Things got even tougher after Nabil Fekir left the match. We went against the ropes and conceded the late goal. It's a shame because we played a good defensive game. We were barely in danger throughout most of the match… Antho Lopes and the staff told me to get ready after Thursday's match. I keep good working habits and always prepare as if I’m going to play. Greg Coupet prepared me very well. I was ready for this match ... It’s not a complete success because of the goal conceded… It was a minor lack of concentration. We suffered too much to be able to resist to the end. Fatigue played a significant role late in the game. We could have managed some situations better… I hope that Rafael and Nabil's injuries are not too serious.