OL draw CSKA Moscow in the Europa League Round of 16! 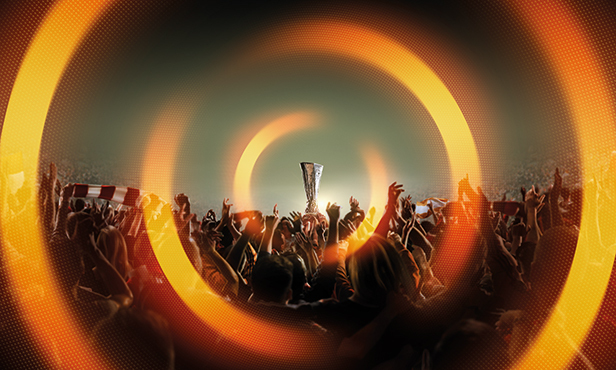 Lyon's next European opponents ply their trade in the Russian Premier League.

Friday’s draw in Nyon, Switzerland paired OL with CSKA Moscow - winners of the 2005 UEFA Cup. Bruno Genesio’s men, who defeated Villarreal of Spain (4-1 aggregate) in the previous round, must now overcome Russian opposition in order to move one step closer to playing the May 16 in front of their home fans at Groupama Stadium. The first leg will be played in Russia on Thursday, March 8 (19:00 France), while the return leg will be held at Groupama Stadium on Thursday, March 15 (21:05 France).

????️ Bernard Lacombe to @beinsports_FR on the #UELdraw: "It's a good draw for us... It's good to play the return leg at @GroupamaStadium." pic.twitter.com/xmJniaAbgX

OL have never faced CSKA Moscow before, despite three round-robin clashes against Russian clubs on the continental stage. Their record is about as even as it gets: two wins, two draws and two losses, against Spartak Moscow, Rubin Kazan and Zenit Saint-Petersburg. Other Round-of-16 highlights included AC Milan-Arsenal, Olympique Marseille-Athletic Bilbao and RB Leipzig-Zenit.

The official result of the Round of 16 #UELdraw!