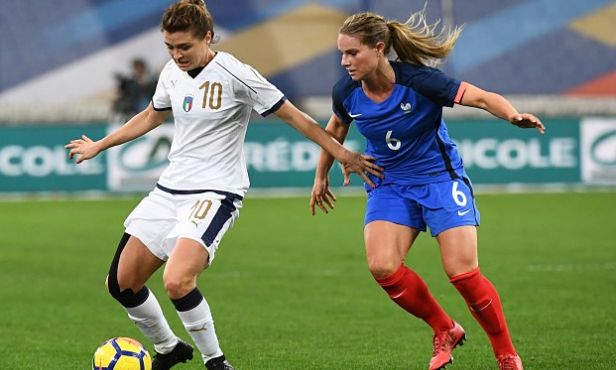 There will be a strong Lyon presence in the France national women's team during this year's tournament in the United States.