Anthony Lopes : « We need to stick together and get back on track » 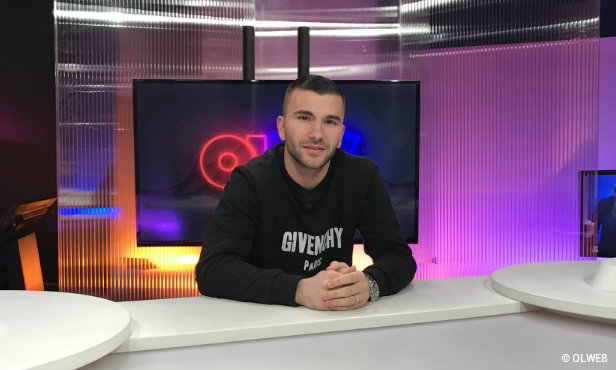 The Lyon goalkeeper appeared on OLTV Daily's "Culture Club" to discuss Sunday's draw with Lille, his relationship with Grégory Coupet and this week's crucial match at Villarreal.

« We’ve seen better days. It's always complicated after a game like this. It's a recurring theme. We were in trouble during the first 15 minutes. It's harder to get into it after a mid-week European Cup match. But we pushed ahead and led 2-0 at the break. We have a lot of regrets. When we give up leads like this, lack of humility is indeed a factor. We needed the three points for the Champions League race. The damage is done. Now more than ever we need to stick together. We have to move forward and get back on track. »

« I said what I had to say. That’s my nature. You need to find the right words. Both the president and the coach had some things to say after the match. Nabil also spoke. I did not need to add anything. »

« Villarreal is a team that controls the ball. This was particularly evident in the first half [of the first leg], they caused us some problems. We are expecting the same type match that we saw here, but more intense. They will surely be motivated by their home crowd. We need to be well prepared, be strong defensively and take advantage of our offensive chances. I’m not afraid. If we start getting doubts in our head, we’ll only complicate things. You have to have confidence. »

His relationship with Greg Coupet

« You can’t help but get along with him. He emanates joy. He’s the kind of guy that can make you smile even if you’re in the worst mood. It’s great to work with him. It's totally different from Jo. We will continue to learn the Greg Coupet method. He really gives his all on a daily basis. He is very good at motivating players. It's impossible not to be motivated with him around. He’s a part of OL history. He won a lot of trophies here. He played at the highest level. We had to learn how to work together in a professional setting because we were friends before he took over from Jo. We know how to separate the two. This is my coach, I rely on him every day. » 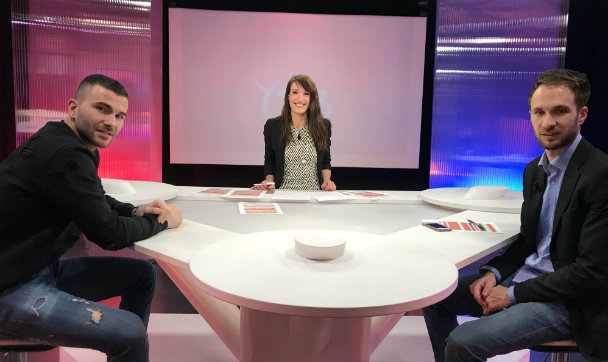 The upcoming derby vs. Saint-Etienne

«These are very special matches, they’re one of a kind. It's massive for Lyon. To go there and win 5-0 and write history with the club, it’s a pleasure… There is a different kind of motivation for this match. »

« The fans have a very important place in this club… We have fantastic supporters. Even in our away matches, they’re always there for us. »