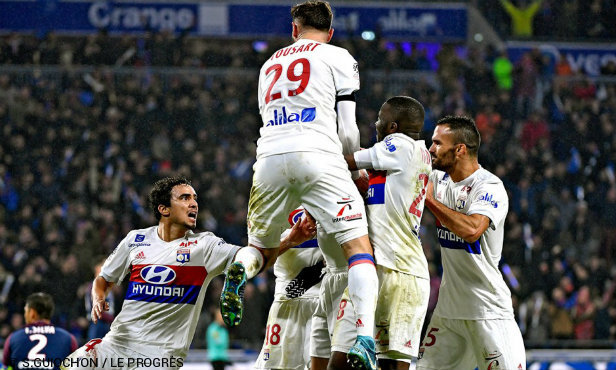 OL host Rennes in Week 25 of Ligue 1 Conforama looking for all three points to not lose pace with Marseille and Monaco in the fight for second place.

«  I am satisfied with this victory because it sends us into the quarterfinal and also allows us to begin a new streak. » Coach Bruno Genesio was well aware of the importance of Wednesday's Coupe de France match at Montpellier, a clash his team would win by a 2-1 score. Under pressure to turn around a two-game skid, his men showed heart and character to get the result and a much-needed confidence boost. Morale is back where it should be heading into an 11-match stretch that runs until the international break in March. 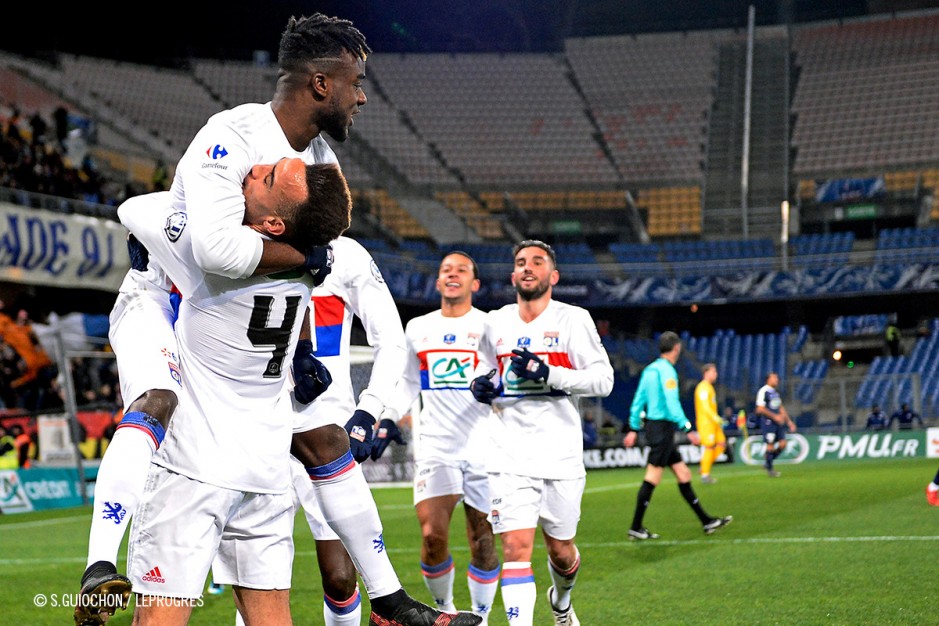 Four days after the Coupe de France and four days before the Europa League, Lyon host Rennes in Ligue 1 Conforama in need of all three points after consecutive losses at Bordeaux and Monaco. Two setbacks that dropped them out of the top three spots in the table, something that hadn't happened since Match Day 10 - almost four months ago. The game of musical chairs between PSG's usual chasers isn't ready to end this season. Marseille, in 2nd, and Monaco, in 3rd, are just two and three points ahead, respectively, but as time goes on, each point is more and more valuable.

Recently eliminted from the Coupe de Ligue by PSG in the semifinals and days removed from a tough Derby loss to Guingamp, Sabri Lamouchi's men currently sit in 10th place - far from European qualification. Without a center-forward since the summer, new club president Olivier Létang hopes that newly-arrived Diafra Sakho, who joined from West Ham United during the January market, can take some pressure off Wahbi Khazri, the club's leading scorer with six goals, Benjamin Bourigeaud (five goals and five assists and 5 assists) and Ismaïla Sarr.