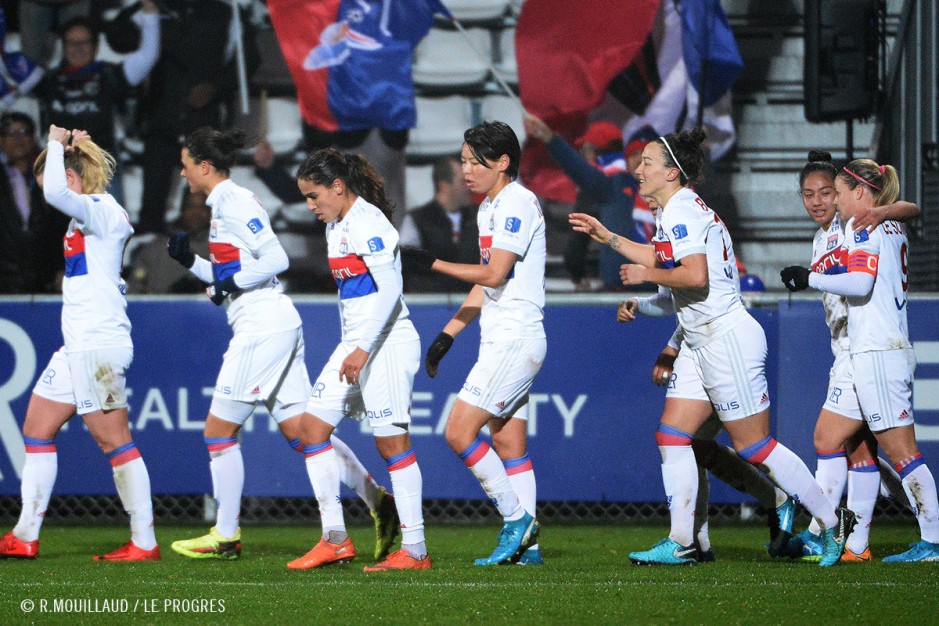 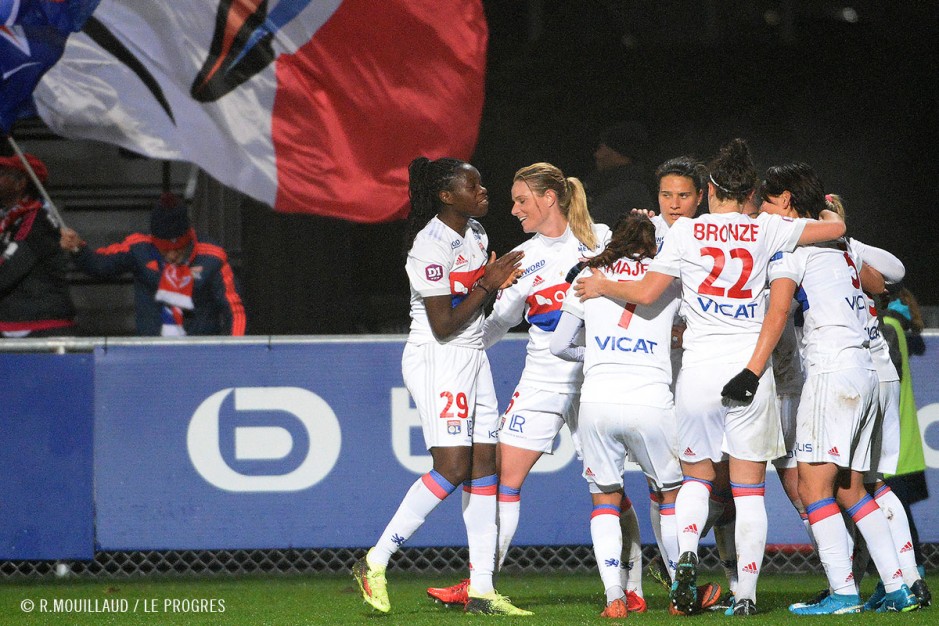 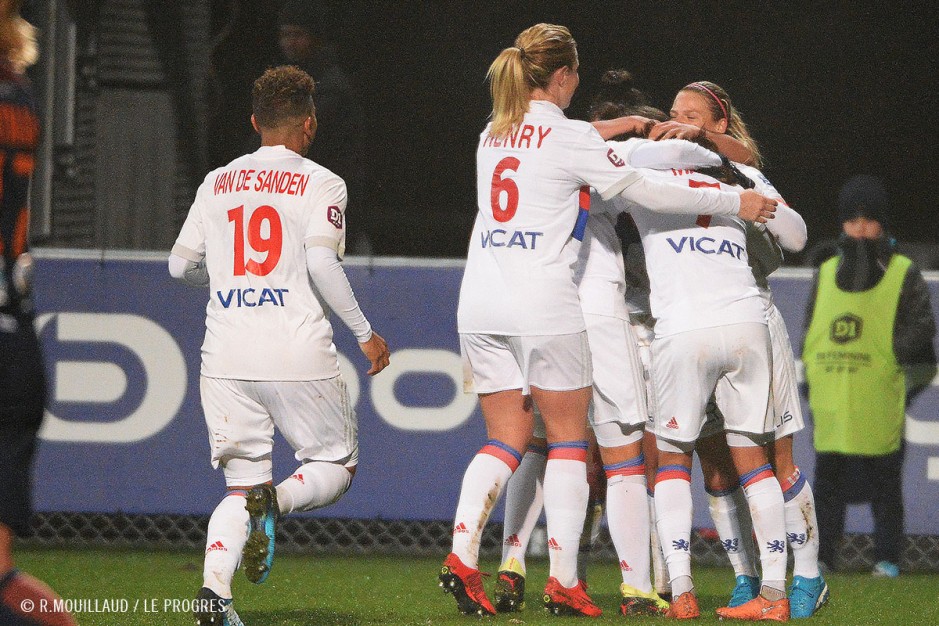 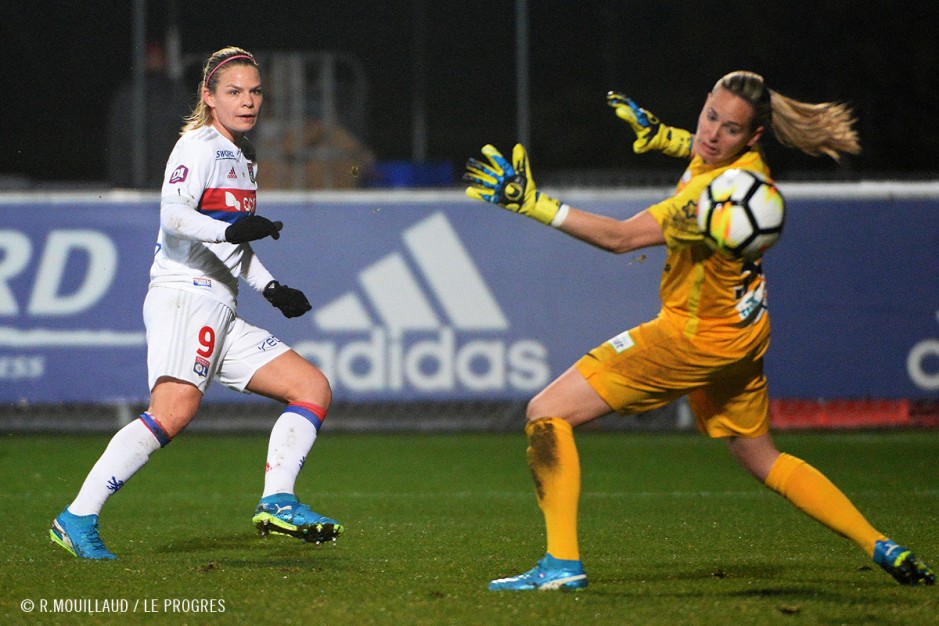 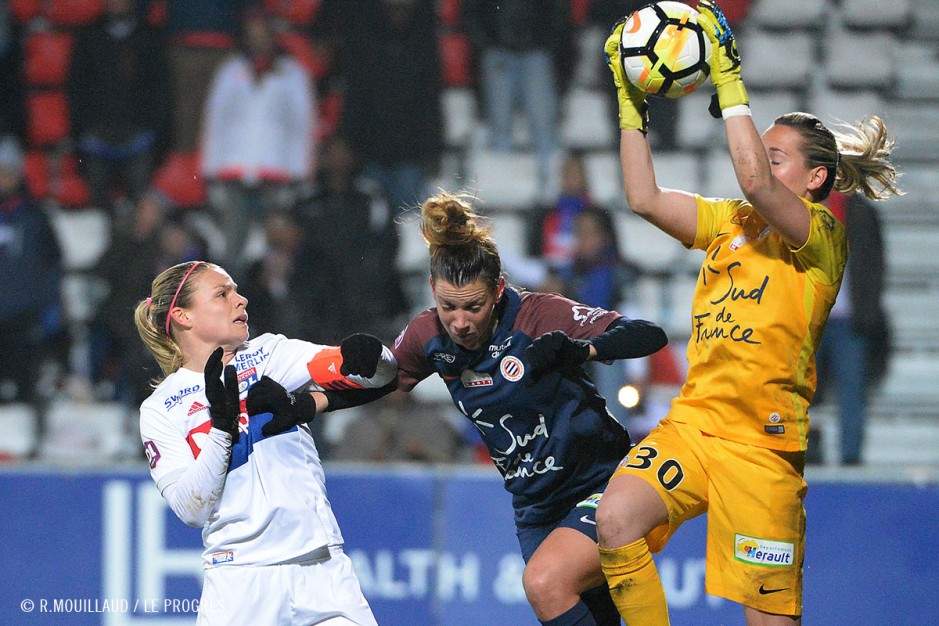 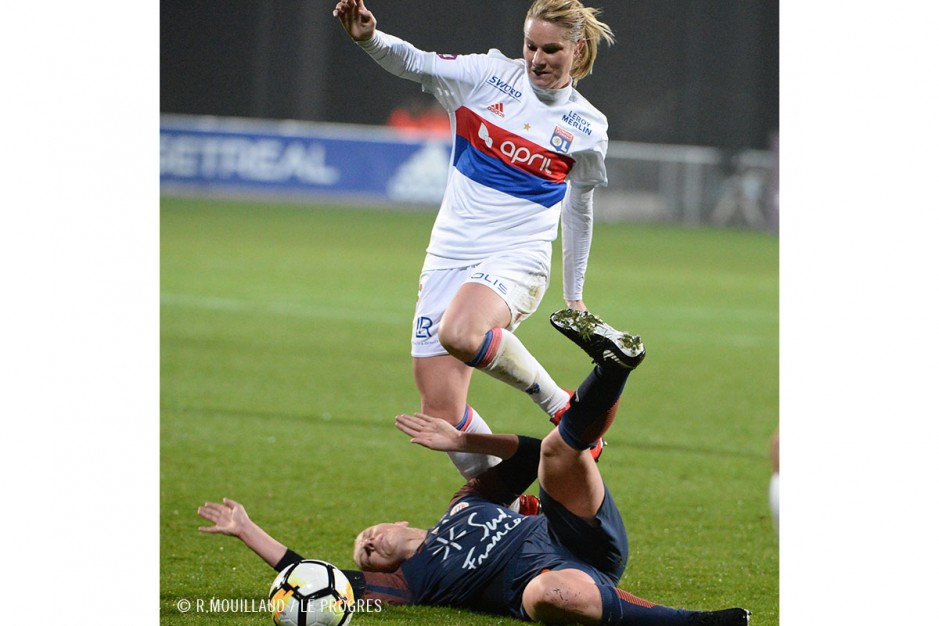 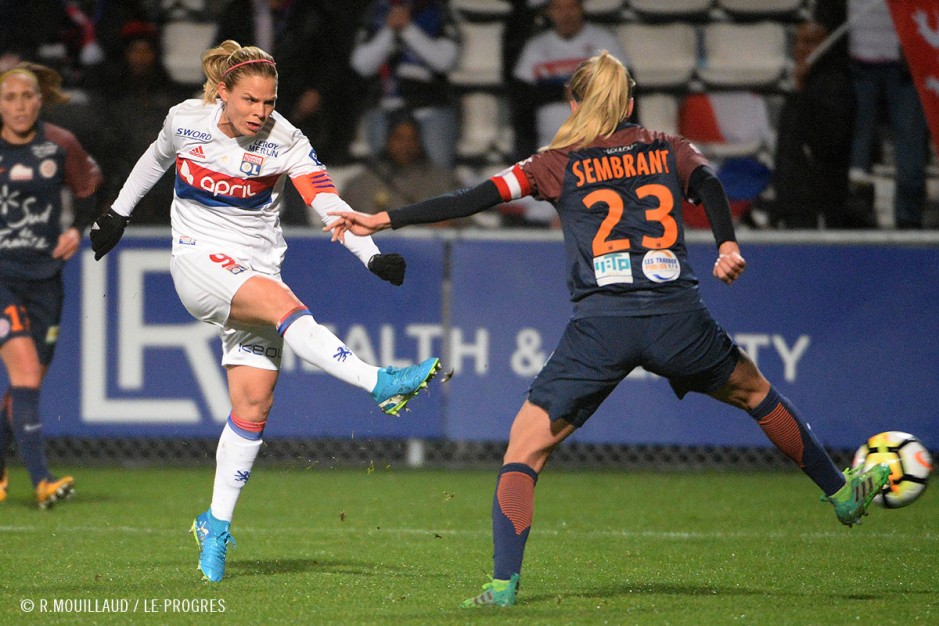 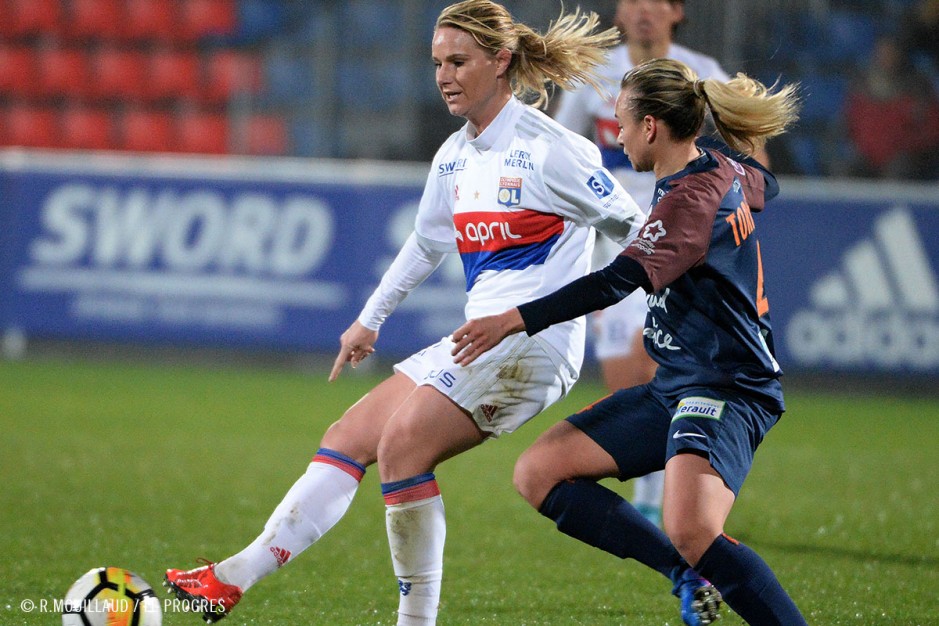 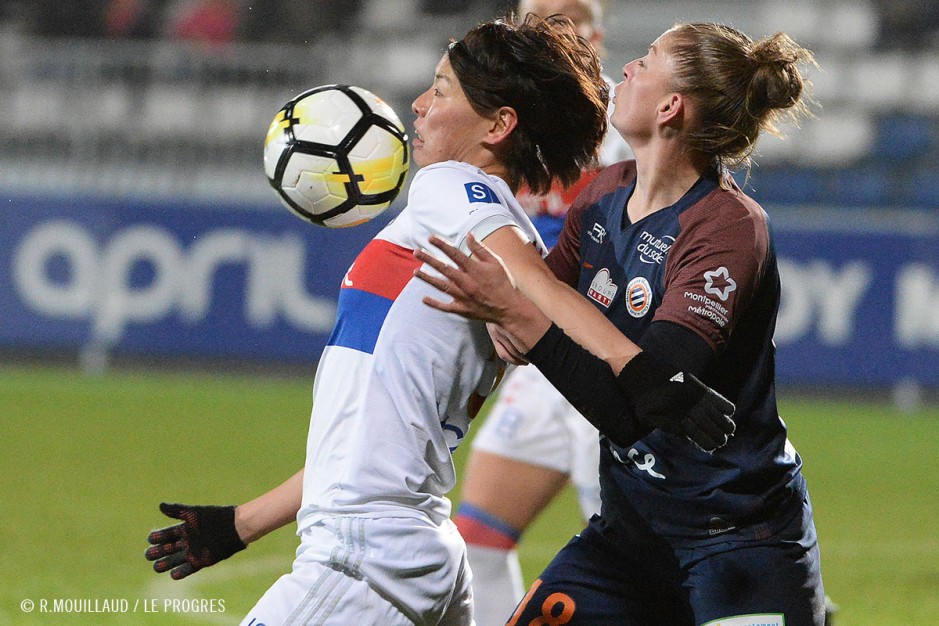 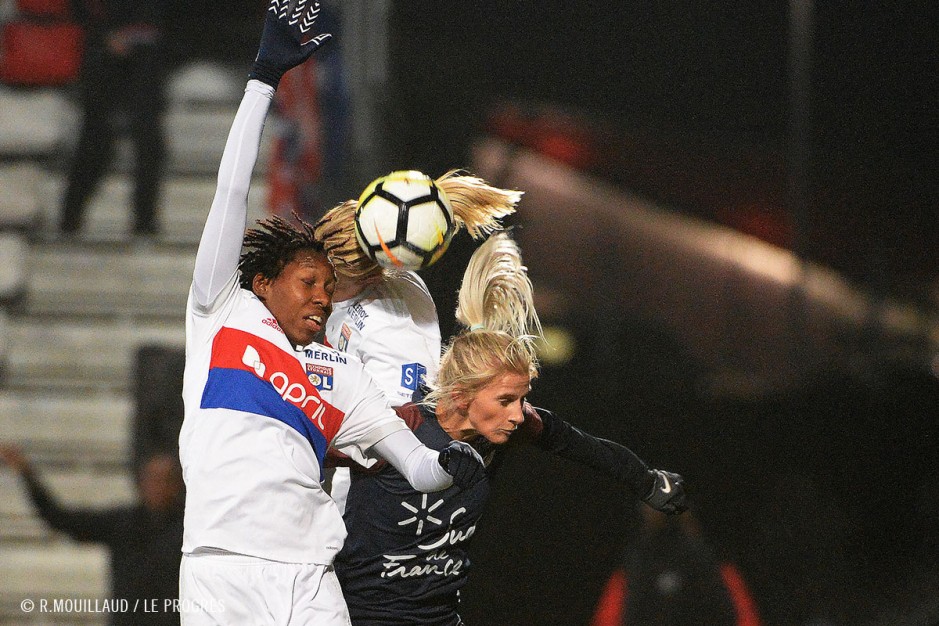 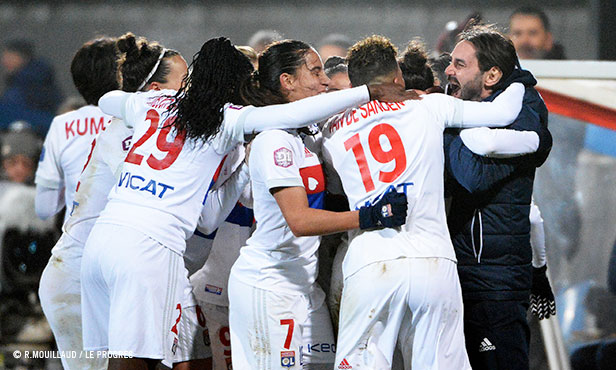 OL’s Women’s Team put on a solid performance en route to a 2-1 win over Montpellier Monday night at Groupama OL Training Center. Not quite the overpowering display from their first face-off of the season (5-0), but more than enough for Reynald Pedros’ team to extend their comfortable lead atop the league standings.

Despite the absence of captain Wendie Renard and goal scoring machine Ada Hegerberg, Lyon got down to business quickly in front of club president Jean-Michel Aulas and French women’s national team coach Corinne Diacre. After several looks at goal, the home side finally opened the score just before the break, when Marozsan converted a sitter ( 43 ', 1-0).. 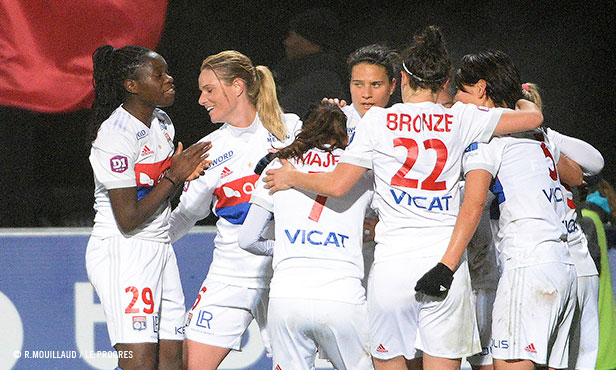 Marozsan doubled the lead with a gem of a free kick (68 ', 2-0), giving OL a comfortable cushion after several previous attempts, including a shot from the German that hit the crossbar. Sembrant pulled one back for the visitors in extra time (90 +1 ', 2-1), but it was too little, too late for a Montpellier side that never really caused much of a threat.

With Monday’s result, OL extended their lead over third-place Montpellier to 12 points, all but eliminating them from contention. For all intents and purposes, just one obstacle stands between them and a twelfth consecutive title: Paris Saint-Germain.