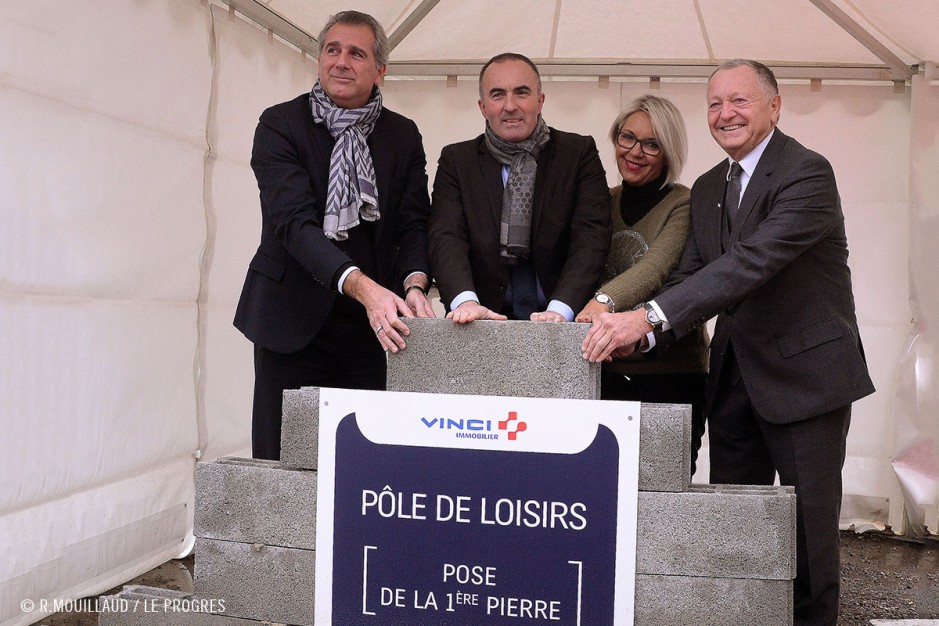 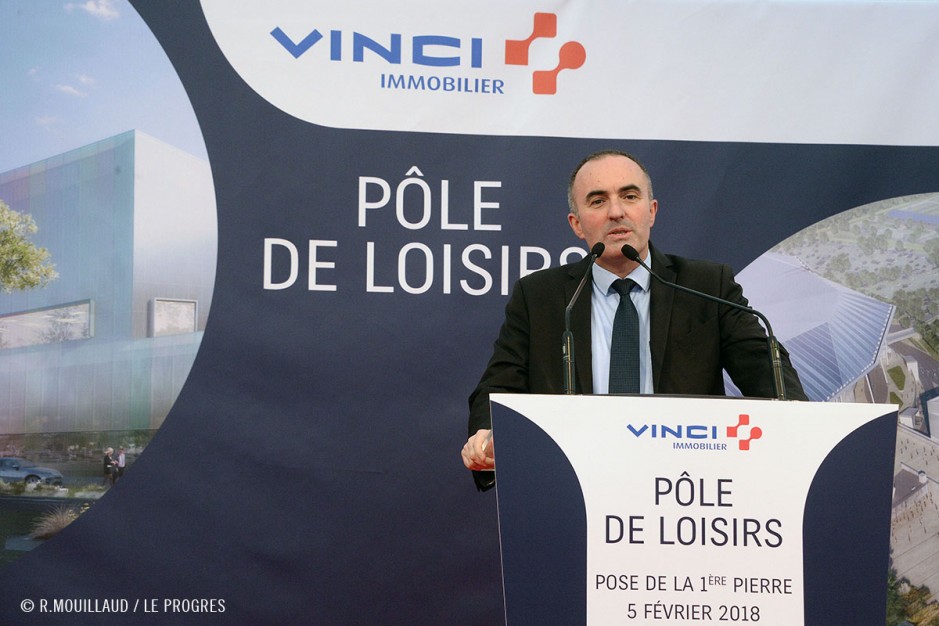 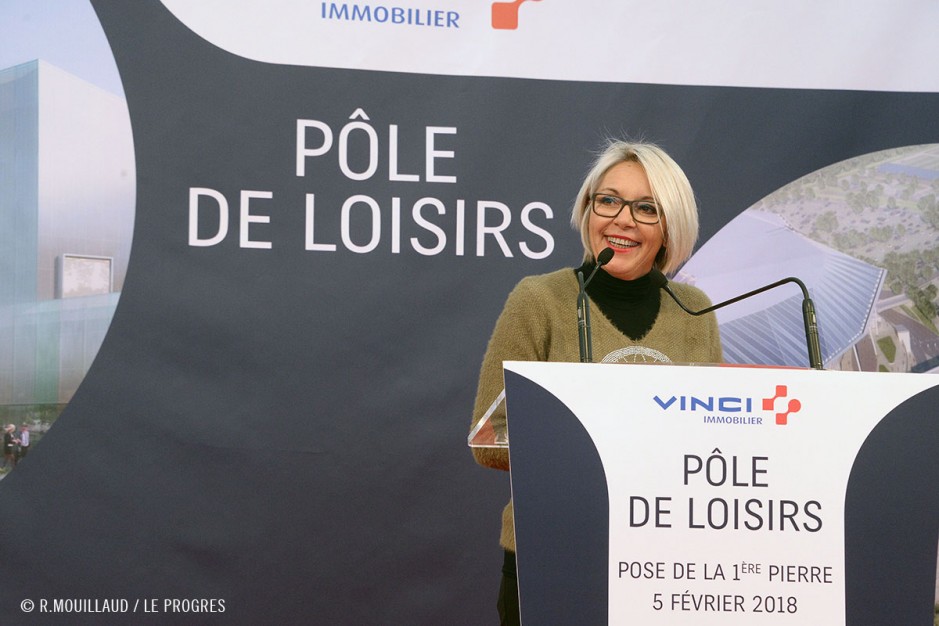 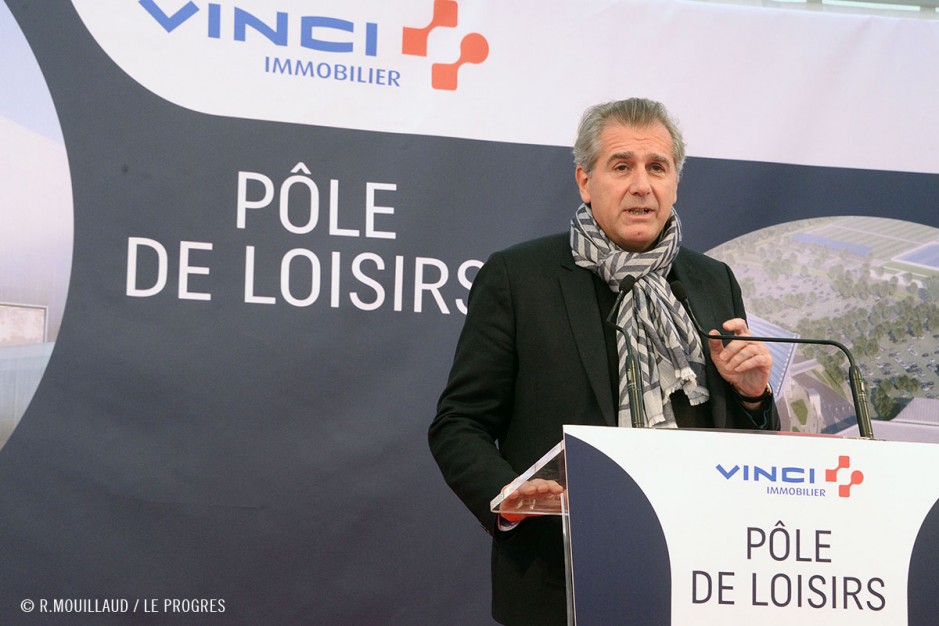 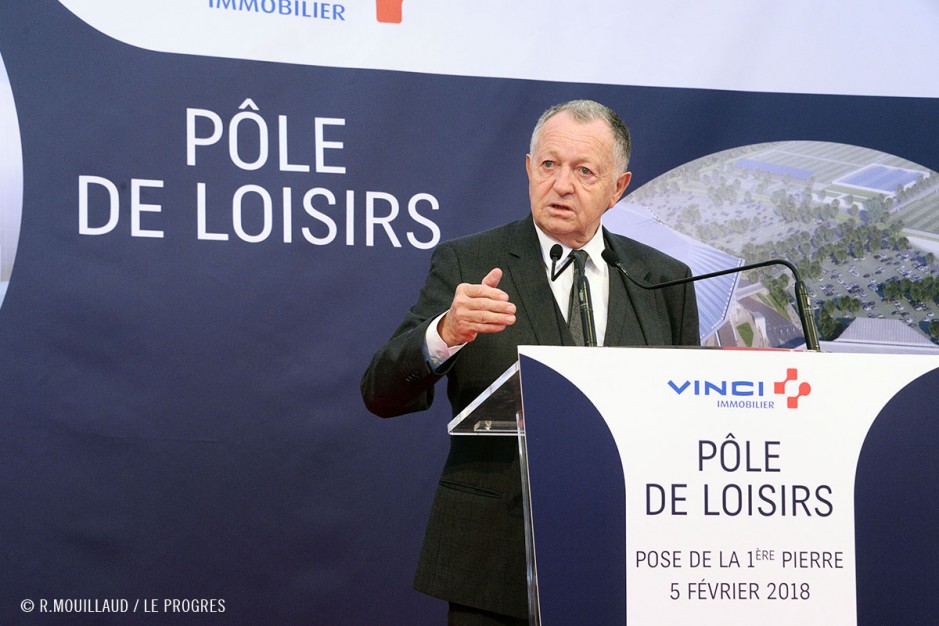 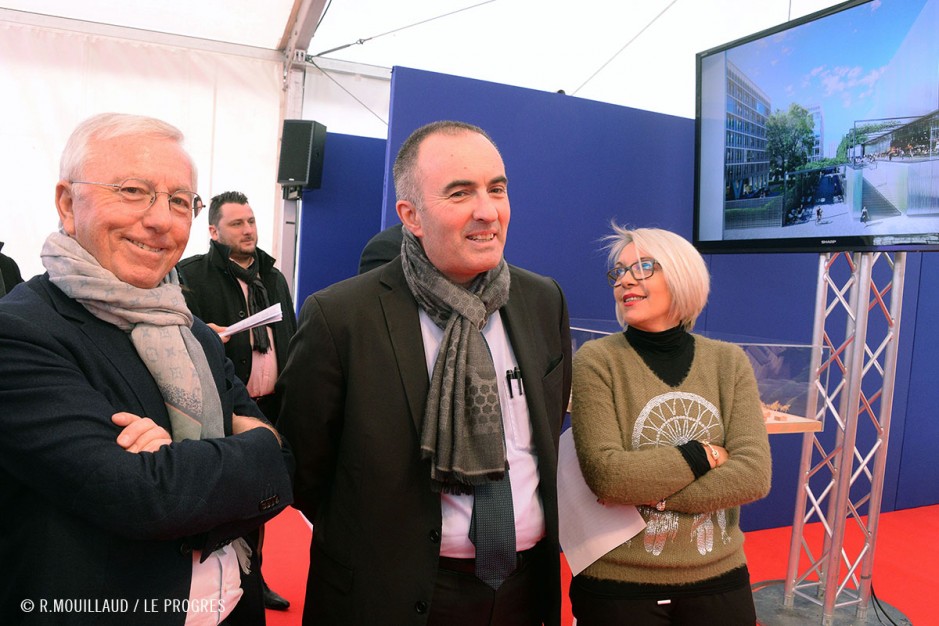 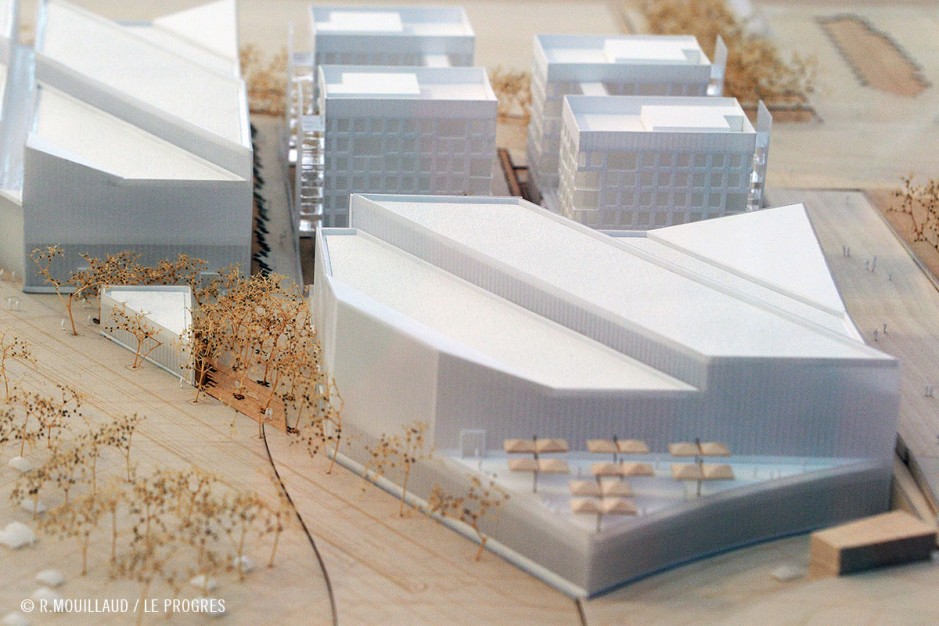 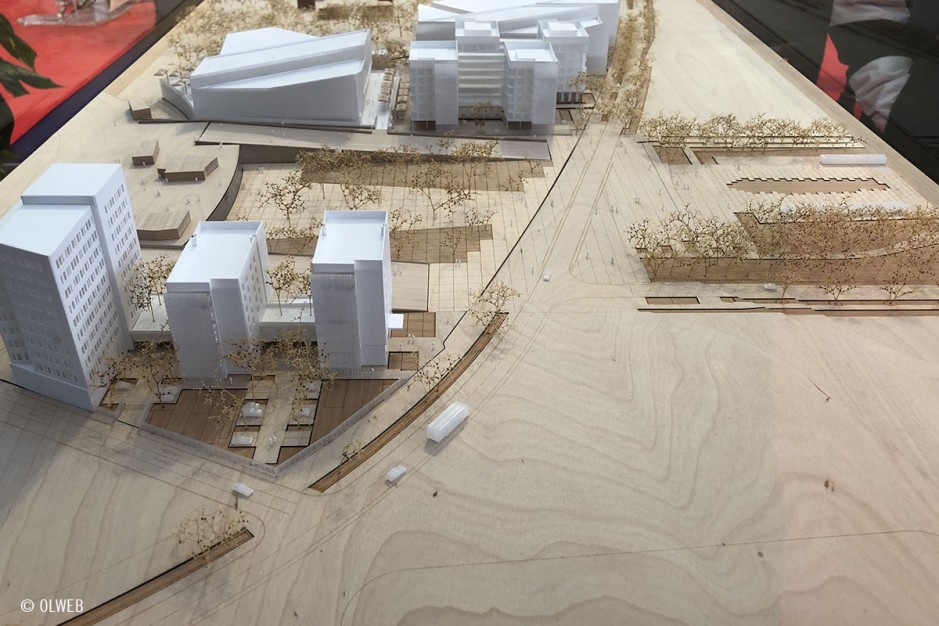 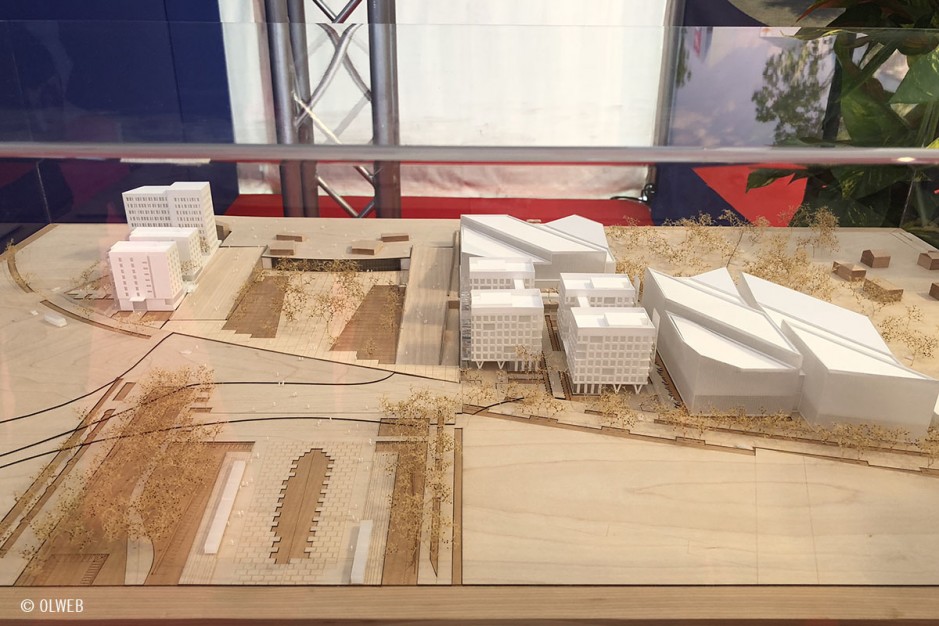 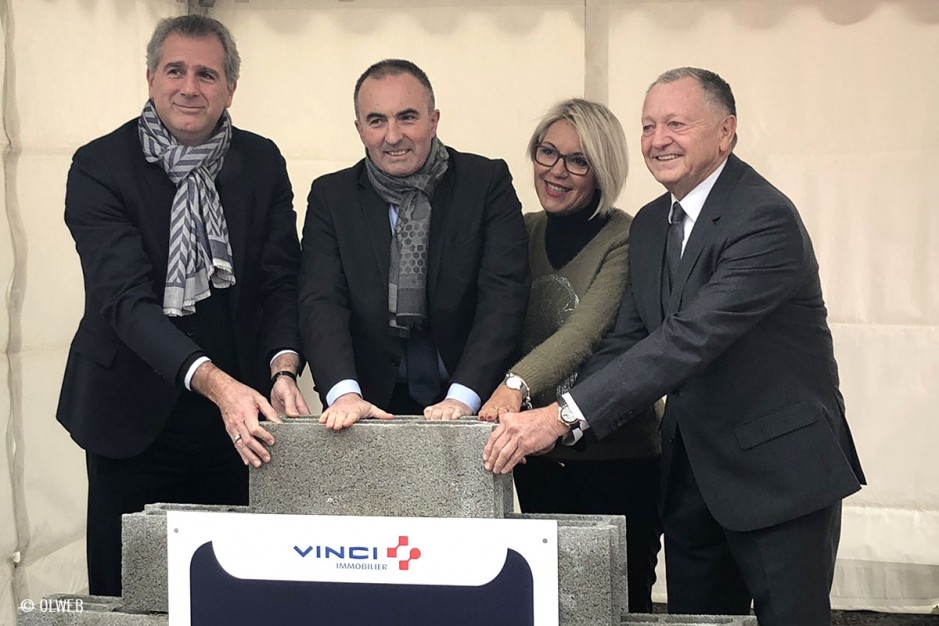 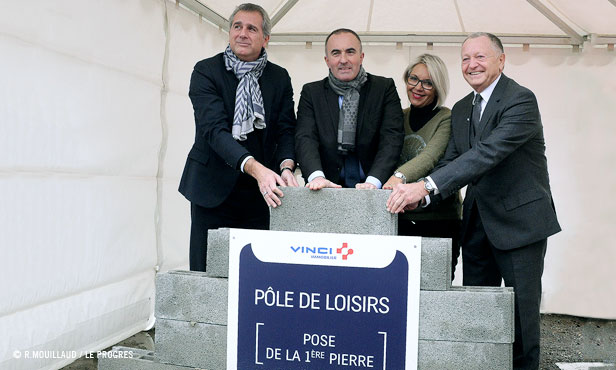 The leisure center will consist of four buildings spread out over 23,000 m² of space

Some of the highlights of the leisure center include:

Smart City OL, a modern and unique complex, ushers in a new era of sporting venues in France.

The goal of these projects around Groupama Stadium is to create an important dynamic with the creation of different endeavors (business, leisure, medical) in order to make Groupama Stadium and OL Smart City a place to enjoy 365 days a year.
Jean-Michel AULAS - President OL GROUPE

The project, marketed by Vinci Immobilier Promotion and carried out by VINCI Immobilier, is part of a broader expansion program at Groupama Stadium, including the construction of an office building in late 2017, a medical center and laboratory that will open its doors in spring 2019 and the three-star, 140-room "KOPSTER" hotel acquired by the LAVOREL group that which will offer high-quality and local accommodation solutions to professional travelers, tourists and supporters beginning in the third quarter of 2018.