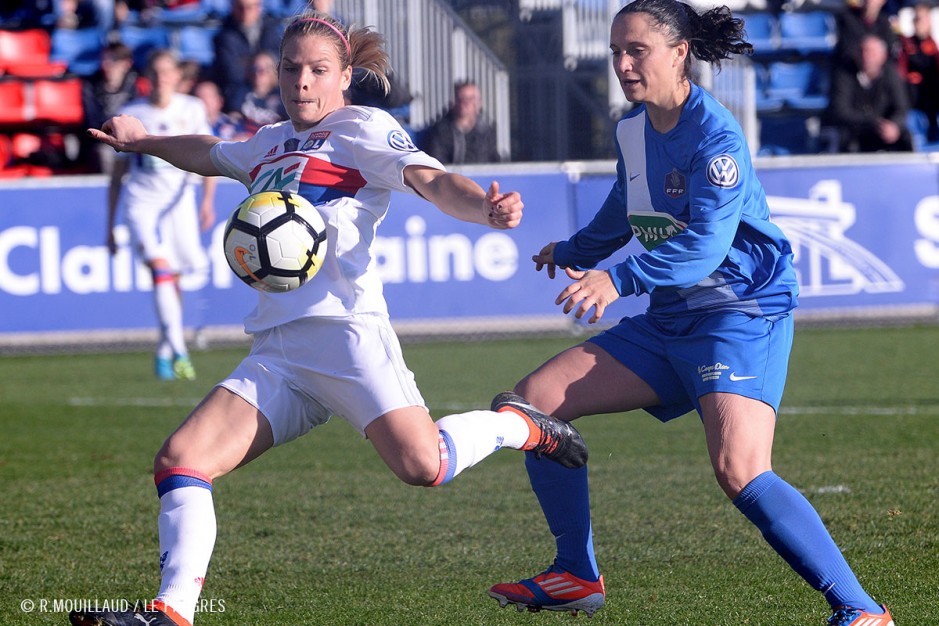 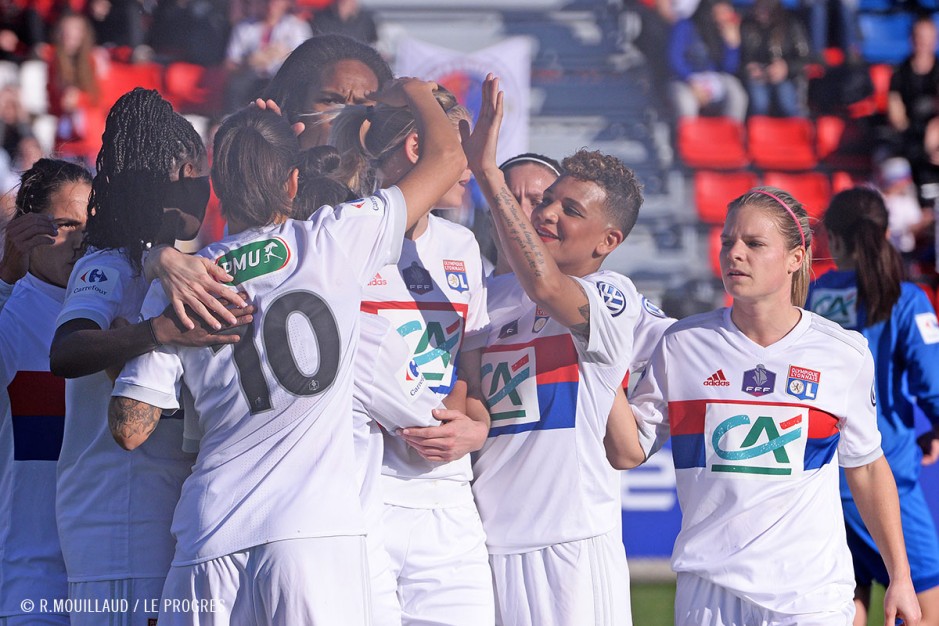 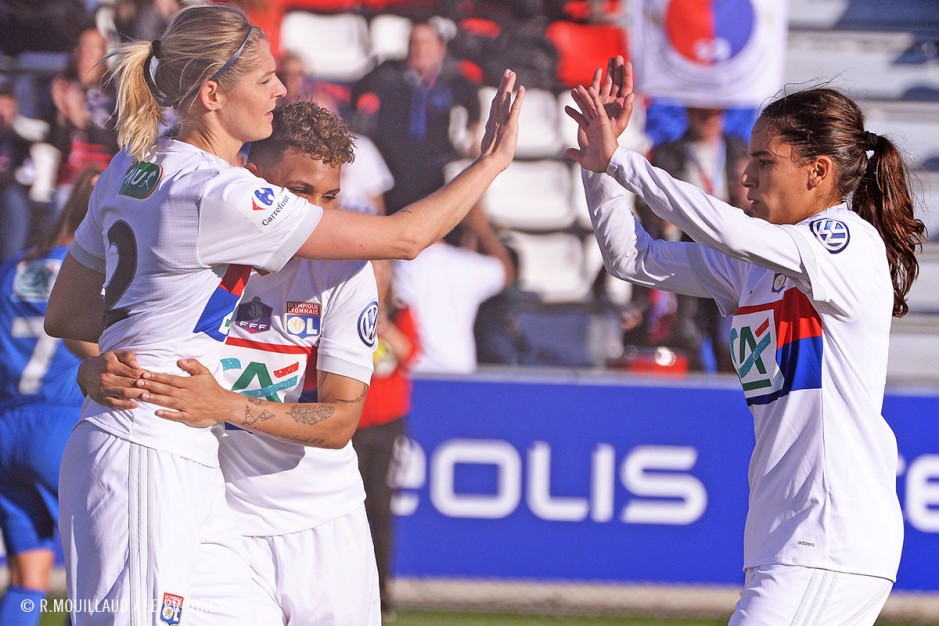 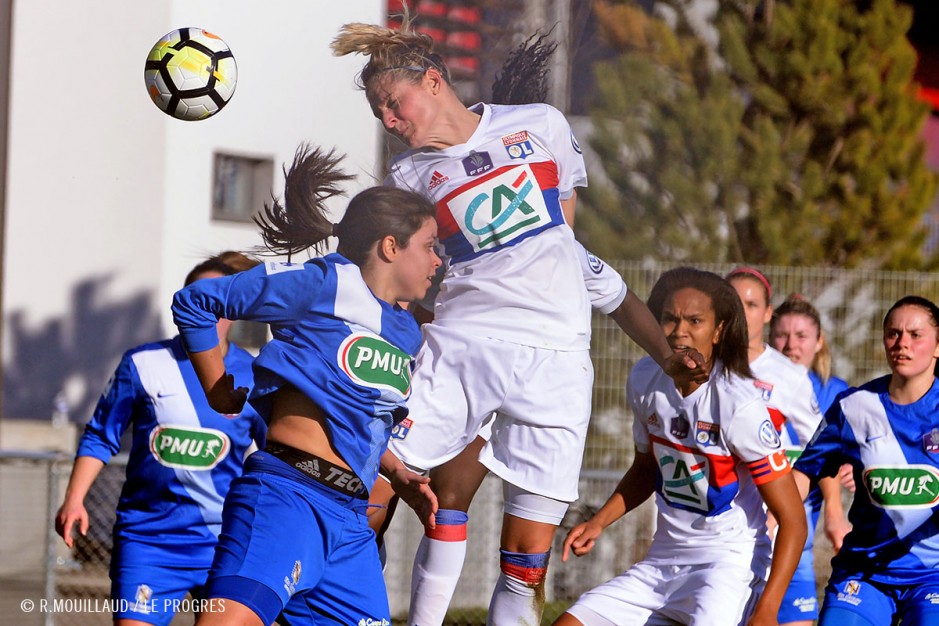 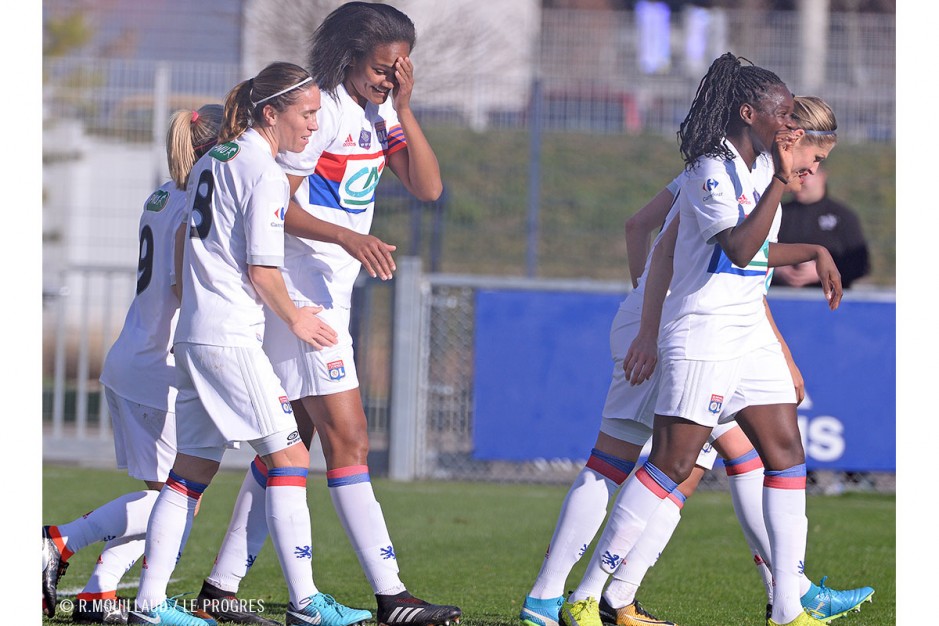 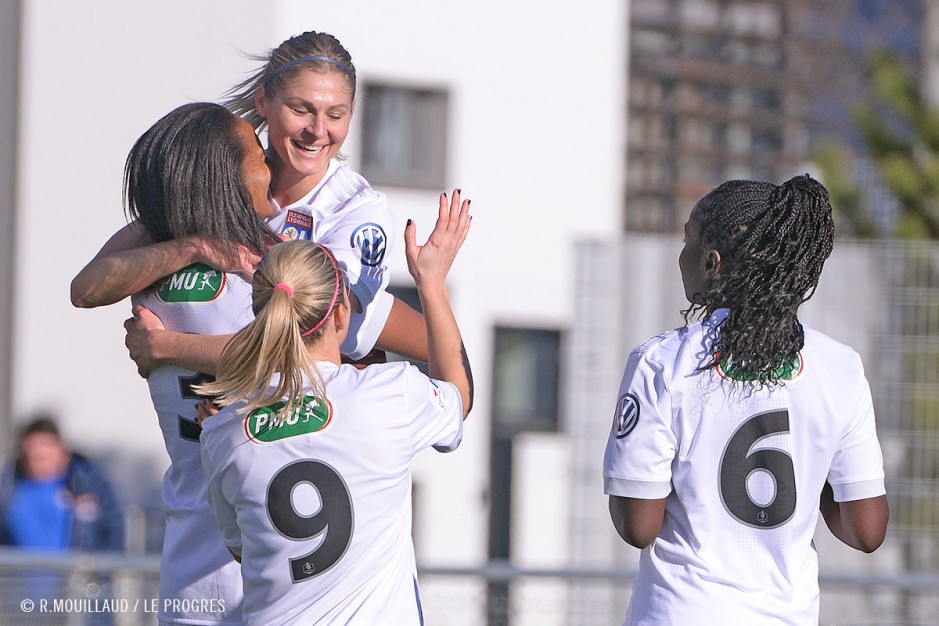 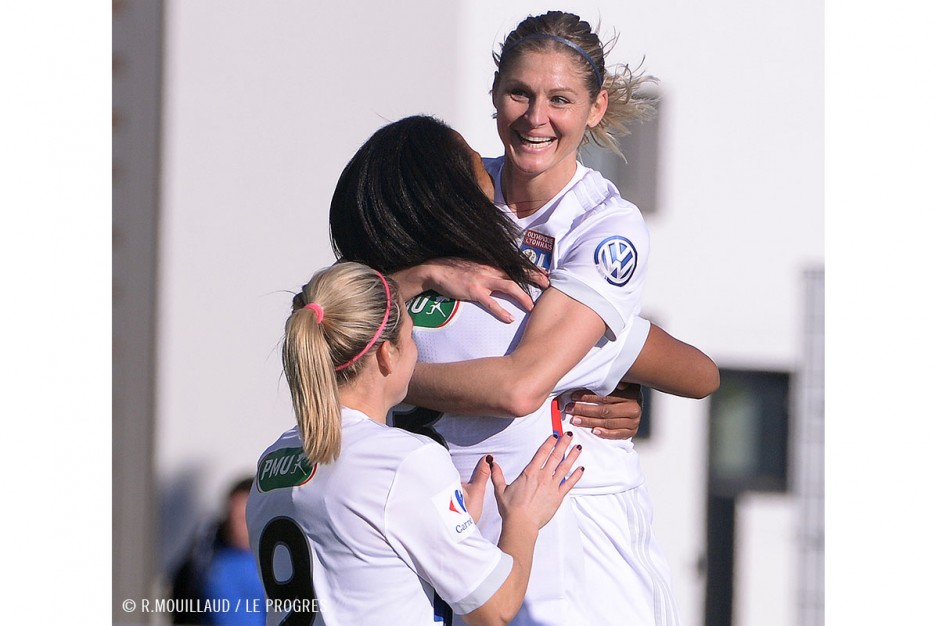 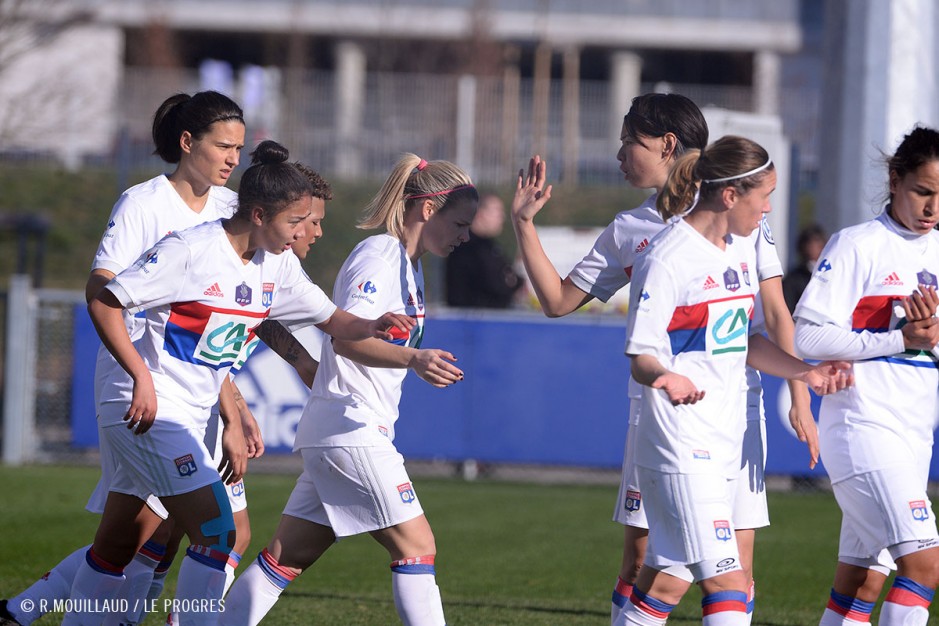 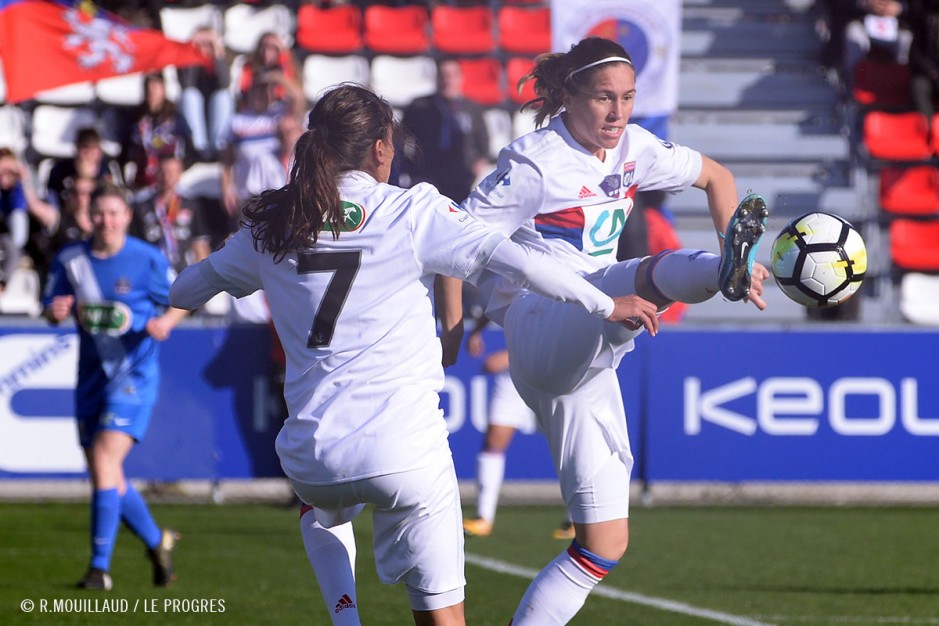 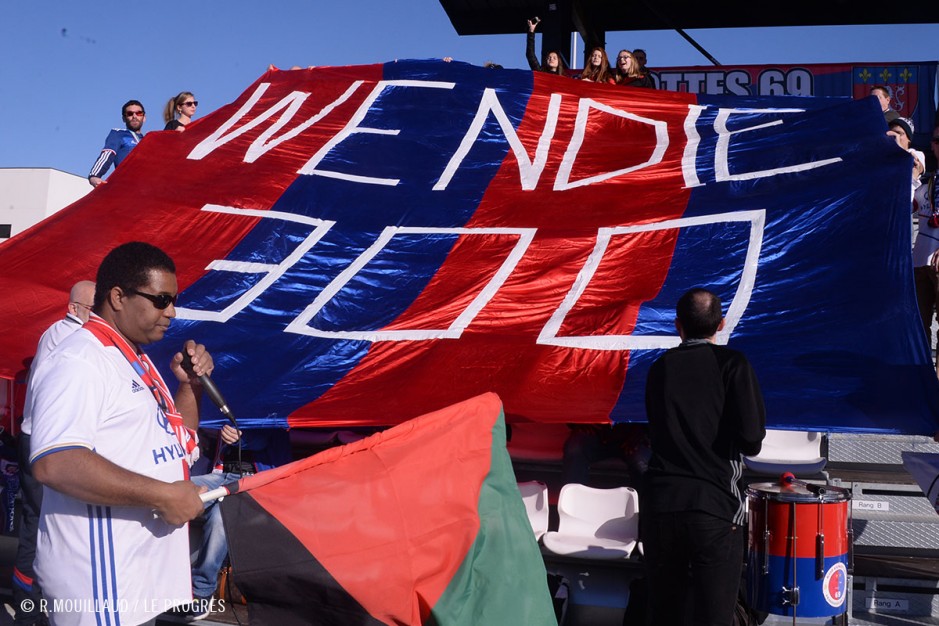 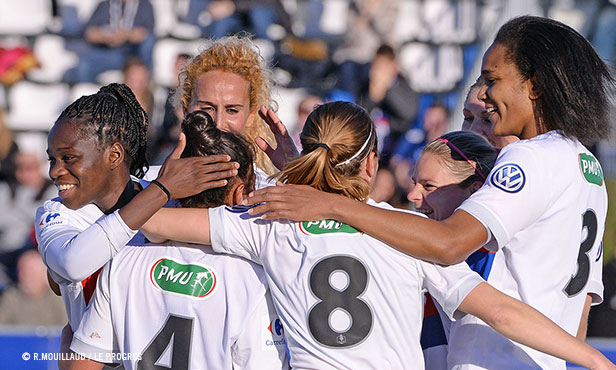 The Lyon women made themselves right at home against Paris FC on Sunday, cruising to victory in Match Day 13 of the Division 1 Féminine.

A week after inflicting a historic 20-0 on Racing Besançon in the Coupe de France, the OL Women’s Team got back to league action Sunday against 4th-place Paris FC.

OL’s status as league leaders was evident from the opening whistle, although their finishing was far from first-rate. Both Le Sommer (13’)  andMajri (17’) had chances to put the visitors ahead, while captain Renard's effort was denied by the keeper (32’). But there was more to come…

Specifically from Ada Hegerberg, who opening the score shortly after halftime (53’, 0-1). Delphine Cascarino, facing sister Estelle, almost added her name on the scoresheet by hitting a shot off crossbar (57’). But Hegerberg wasn’t as forgiving and completed her hat-trick in the final minutes (82’, 0-2 and 86’, 0-3) while Hamraoui (0-4, 90+3’) embellished the score in stoppage time.

A well-deserved result for a Lyon side that remains five points ahead of second place Paris Saint-Germain, who defeated Lille a day earlier.