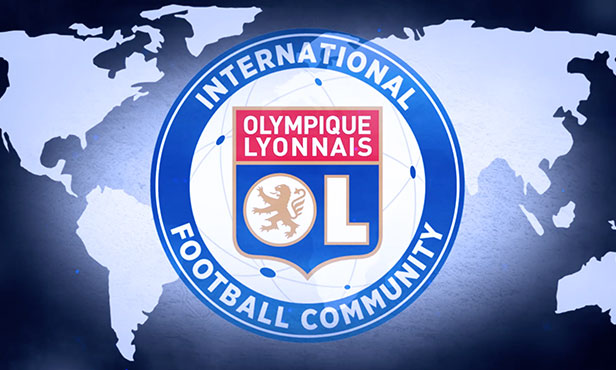 A Chinese delegation has spent the past week working with team officials at the OL Academy in Meyzieu.

Under contract with the Chinese federation since 2016, OL, through several club trainers, are preparing eight educators and two officials to receive coaching diplomas. Among those taking part in the sessions are coach of the women's team in Beijing and the assistant of China’s U16 team. A translator is on hand to help with any communication issues.

On the agenda: visiting the facilities, interviews, observing training sessions, pre-training activities and video sessions. This Friday, the delegation attended the first team’s training session before meeting with former player Sonia Bompastor at the OL Women’s Academy. The visit will officially end on Sunday with the entire delegation attending the Bordeaux-OL match.

Nicolas Munda on the partnership

The goal is to give them a set of tools that are in place at Olympique Lyonnais, giving them the guidelines we use with our young players.