Bruno Genesio : « A victory with a lot of heart and talent » 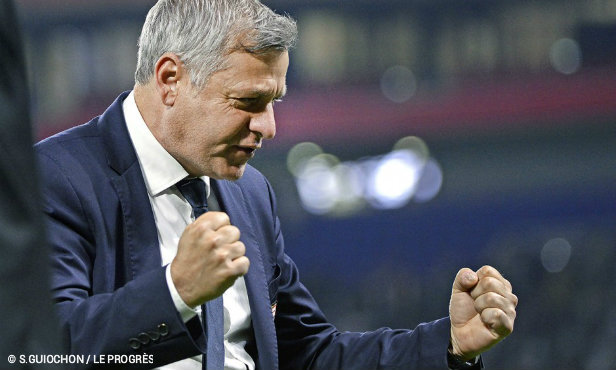 This is why we do this job, for these kinds of moments. A draw would’ve been a fair result as well, but we played to win with a lot of heart and talent. The tying goal was very frustrating. We played a very good first half. The team was able to get back on track after the sending off. The bench made the difference. This has been the case for many games. This shows that the group gets along well together and we all share the same goals. I’m very happy for Memphis and the rest of the team. We are progressing, we are gaining momentum in our game. We are moving up in the standings as well. It’s important. It will be close until the end. You have to be consistent. We have some really tough games coming up.