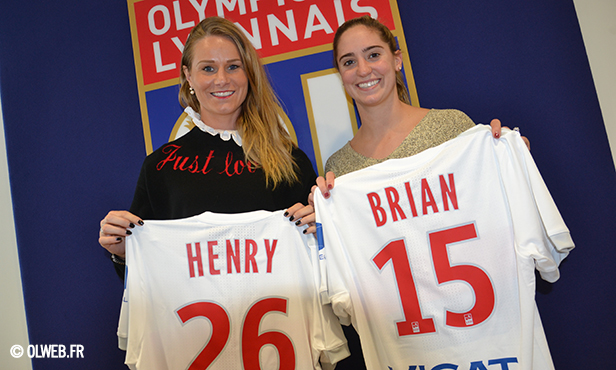 Fresh off a championship season in the United States with the Portland Thorns, Amandine Henry has committed the next three and a half years to Olympique Lyonnais, with whom she has already played 207 matches, winning 17 titles (3 Champions League, 9 French Championships and 5 Coupes de France) between 2007-2016.

Olympique Lyonnais are delighted by both signings, which confirm the club's desire to build a high-level team combining the experience of world-class players and promising young talent - including Academy players like Selma Bacha, who made her first-team debut this season at the age of 16.