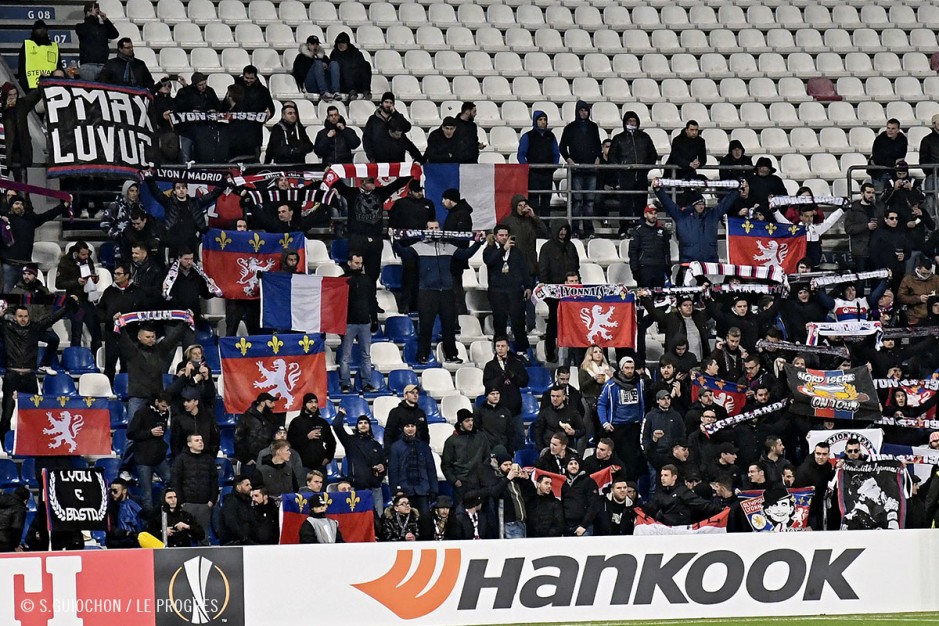 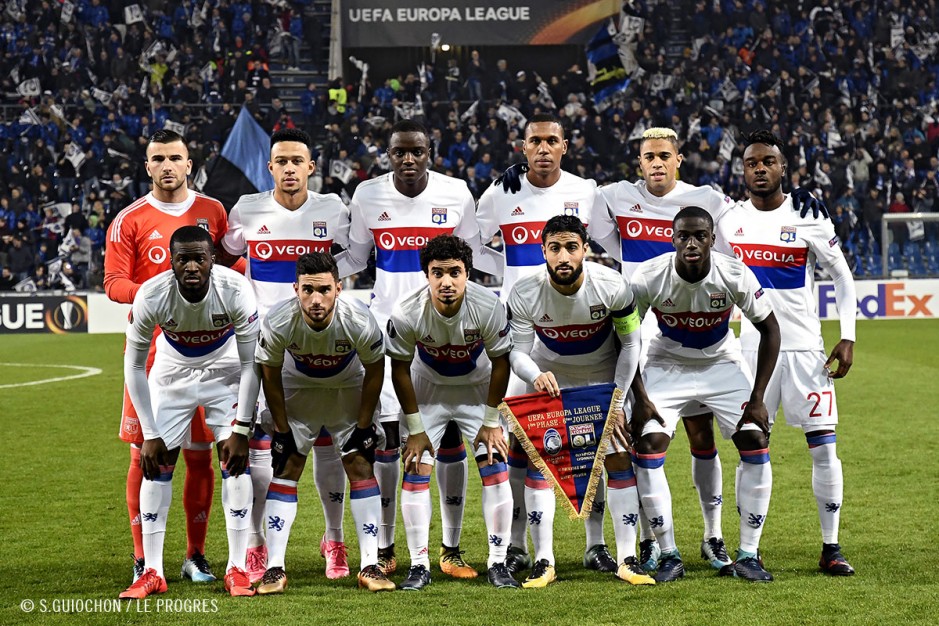 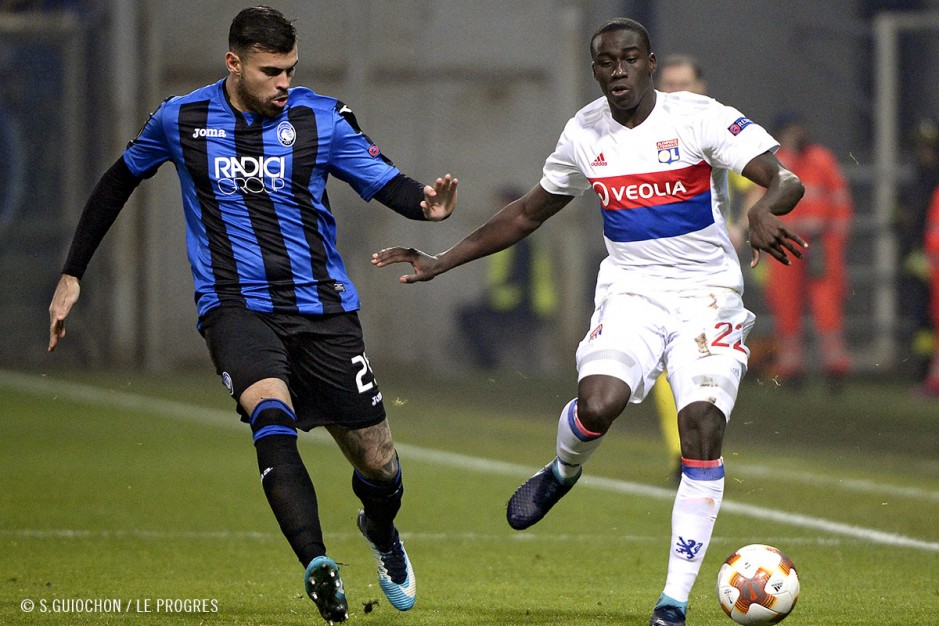 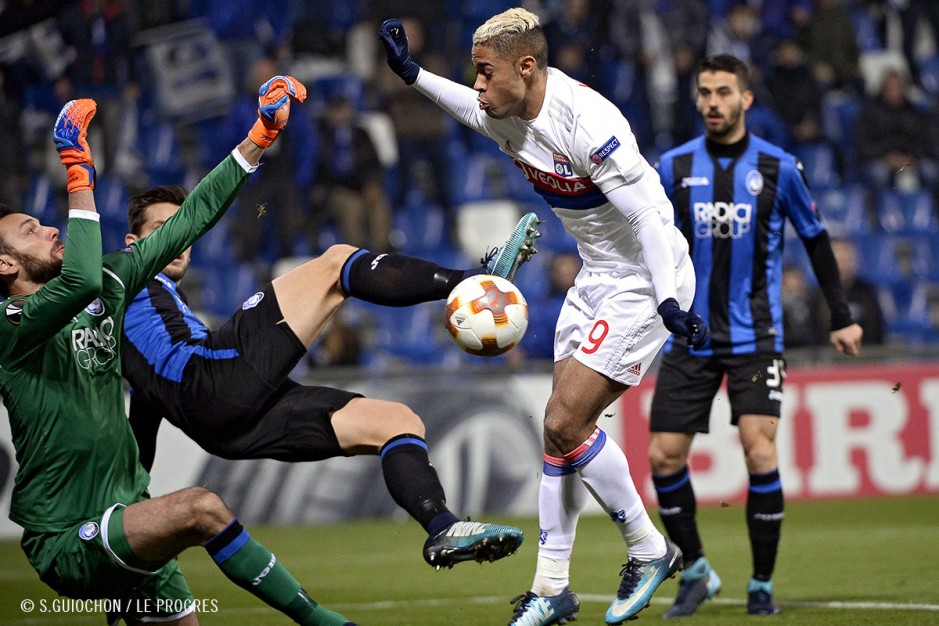 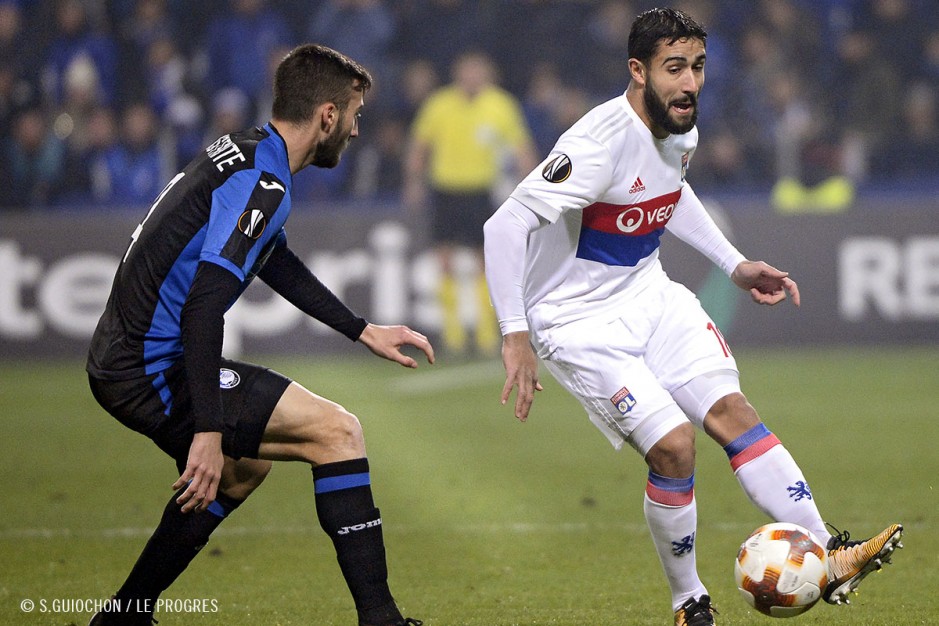 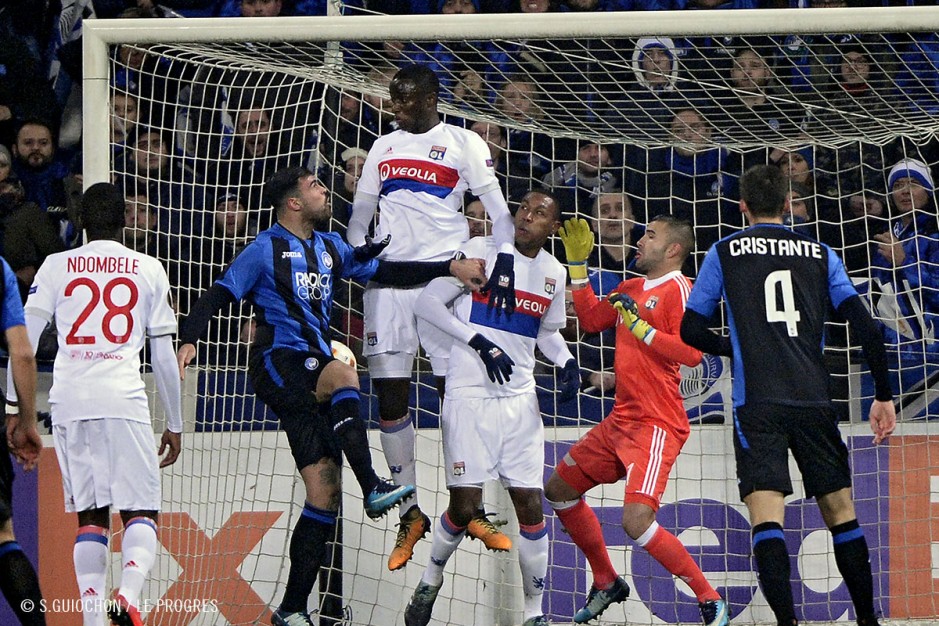 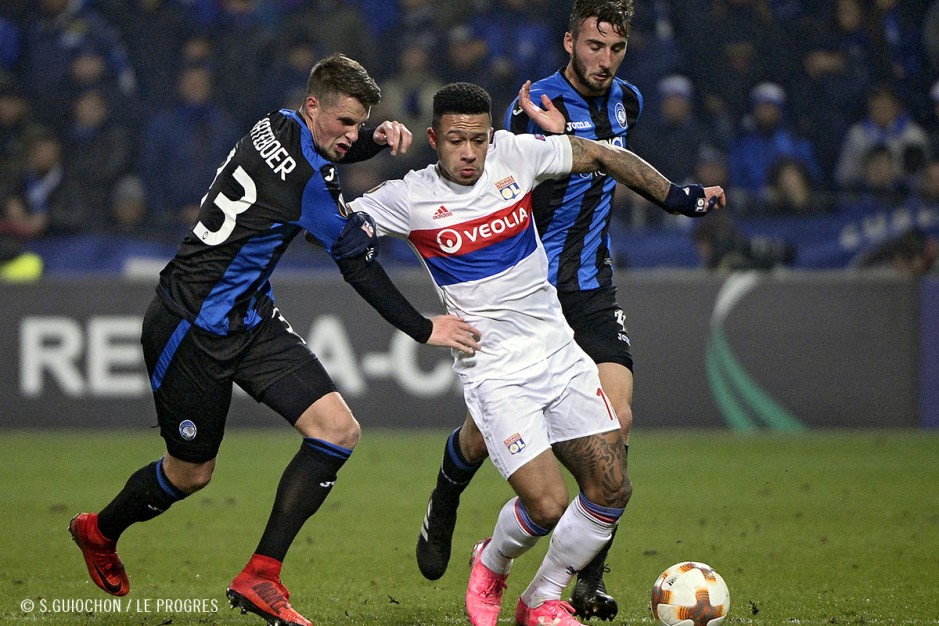 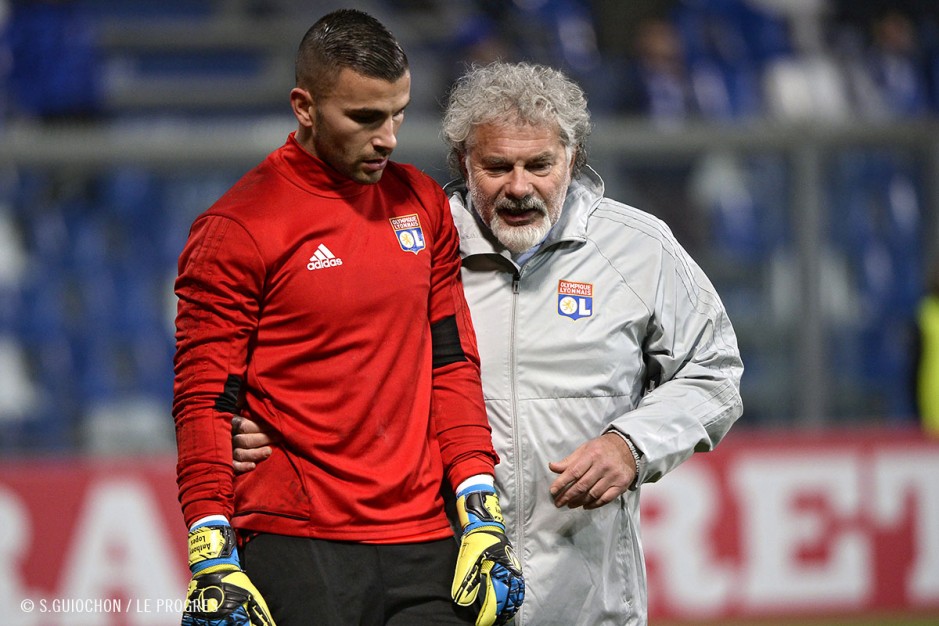 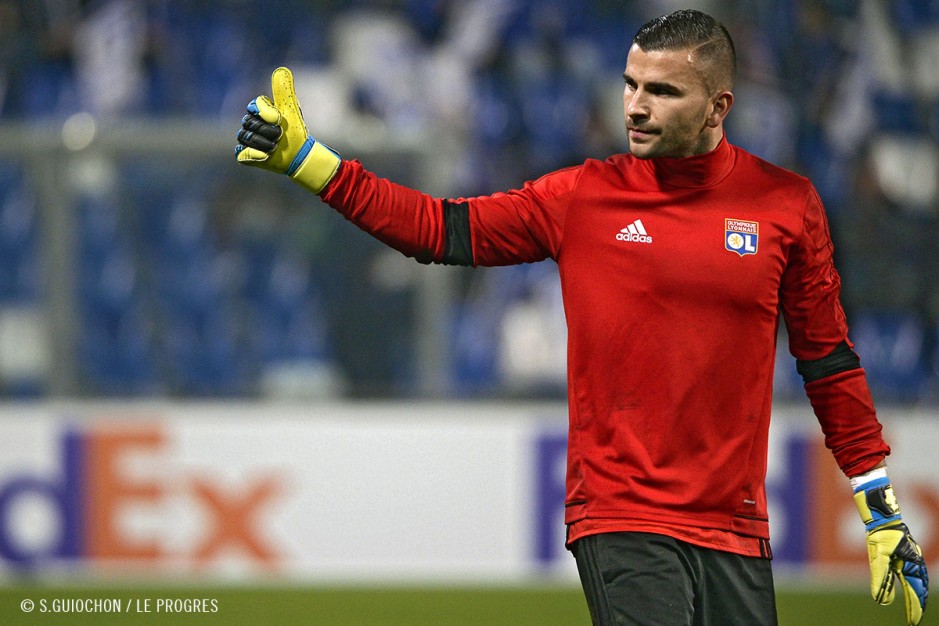 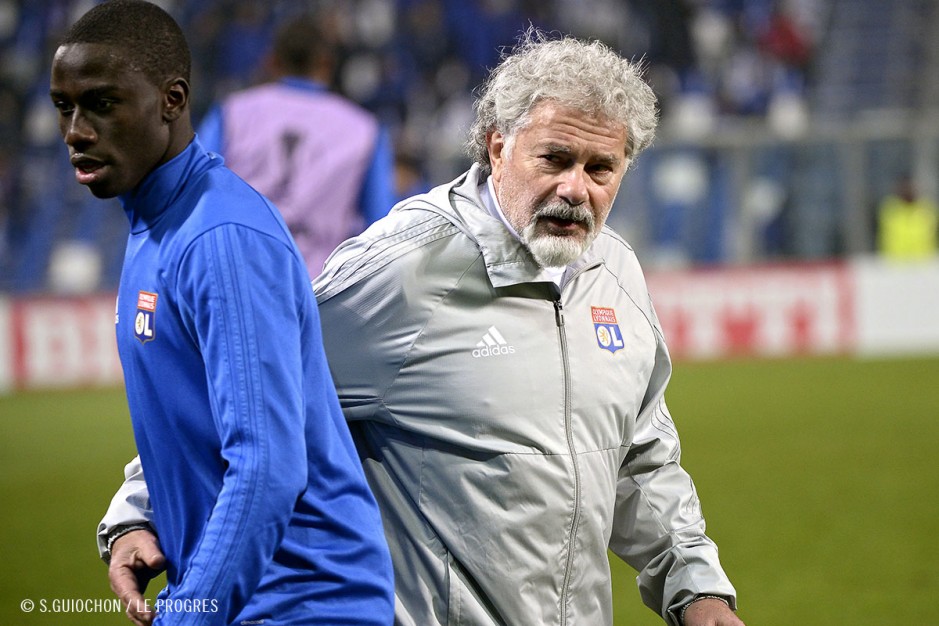 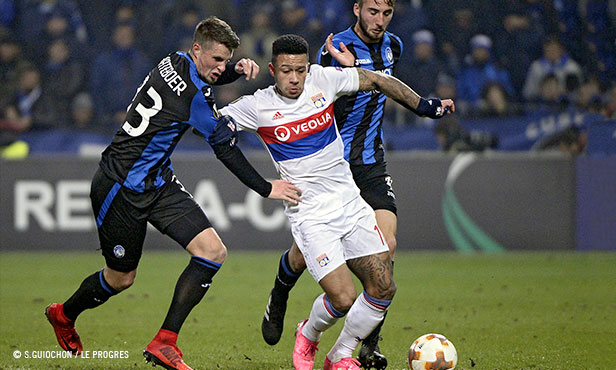 Despite hitting the woodwork in the dying minutes of their final Europa League group stage clash, Olympique Lyonnais went down 1-0 away to a very organised and disciplined Atalanta side on Thursday.

3’. Danger in front of the Atalanta goal.
4’. Cristante headers just wide of Lopes' post.
10’. goal to Petagna after Hateboer played the ball back across the face of goal. 1-0.
45+1’. An injured Cornet is replaced by Geubbels.
65’. Ilicic fired just over after bursting through the middle.
73’. A powerful shot from Ndombele is claimed by Berisha.
78’. Fekir shoots but Berisha saves at the second attempt.
90+1’. The post!!! Fekir powerful free-kick goes close to an equaliser.

Already qualified for the knock-out stages of the competition, Les Lyonnais travelled to Italy looking to claim top spot in the section to hope for a better draw in the Europa League round of 32. There was no observation round in this Group E 'finale'. OL fired the first shot in anger and Mariano wasn't far off snaring the opener. Moment's later, Cristante went within a whisker of firing the hosts in front. Atalanta did score when Petagna netted an opportunist goal. Tactical and technically proficient, the Italian side gave OL no way back into the game. OL lost Cornet to injury, replaced by Geubbels in first-half stoppage time as the French team needed to find two unanswered goals.

As the minutes ticked by, OL struggled to get a sighting on goal. Ndombele was forced to try his luck from distance, saved by Berisha… it was just the second shot on target in the match. OL upped the ante in the final minutes. In stoppage time, Fekir went oh-so-close with his powerful free-kick that crashed off the outside of the post. But even that wouldn't have been enough to claim top spot in the group. OL will now find out who they play in the next round in Monday's draw.

OL fail to make the most of bright start

During the opening ten minutes of the match, OL failed to take their chances. It was the French side that had the first opportunity to score when Mariano had two chances to beat Caldara (3’). Atalanta then saw Petagna's shot fly just wide (4’). After exchanging blows, it was the home side that opened the scoring after a misunderstanding in the Lyon defence, courtesy of Petagna (10’). Chances were harder to come by after that and OL on ly got two more shots on target. The lack of a cutting edge in attack proved costly.

Jérémy Berthod:
"Atalanta really impressed me with their tactical discipline and their desire to get forward. We really struggled in the first half. We fixed things after the break. We needed to open the scoring to hope to get a result. The opposite happened and it's never easy playing catch-up against an Italian side. When you aren't aggressive enough, it's not easy. This result will serve as a little lesson. Atalanta did the job. But the aim of qualifying has been reached, even if we will play the return leg away in the Round of 32"