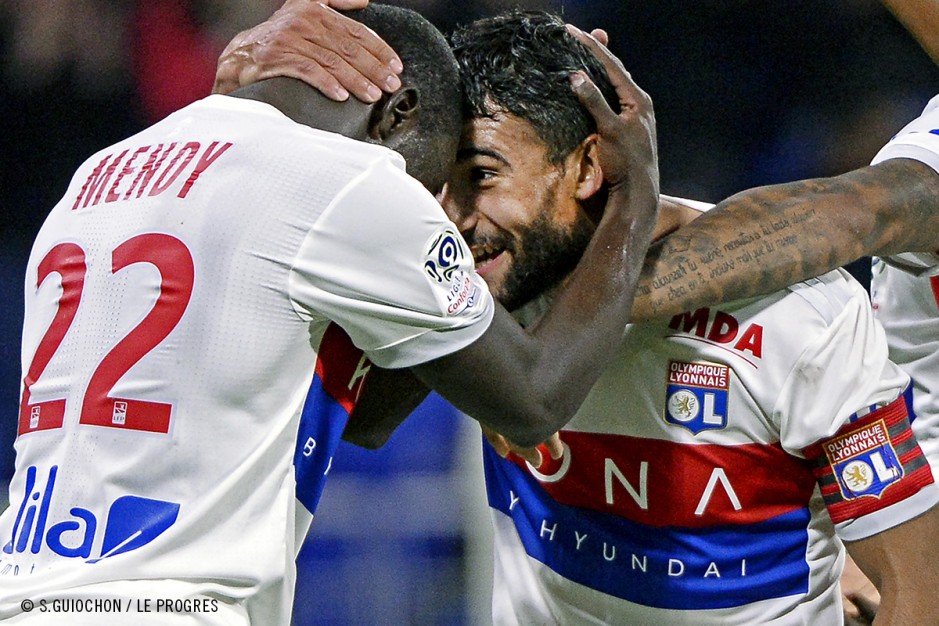 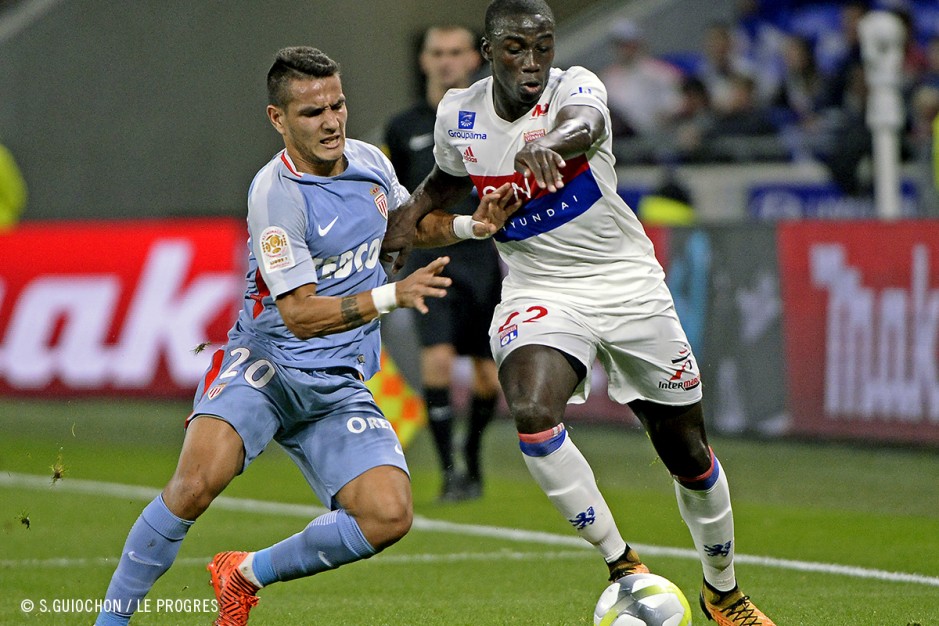 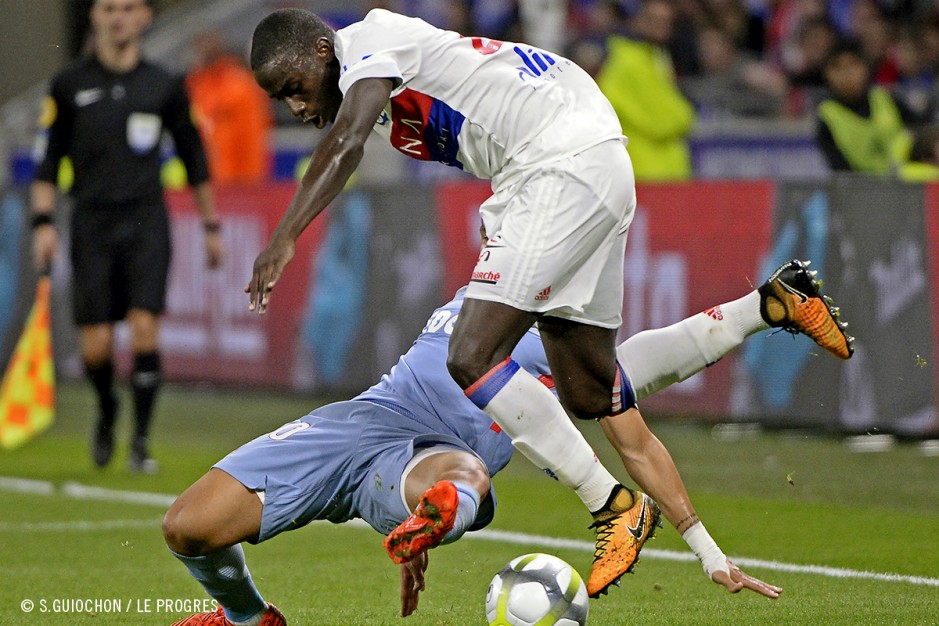 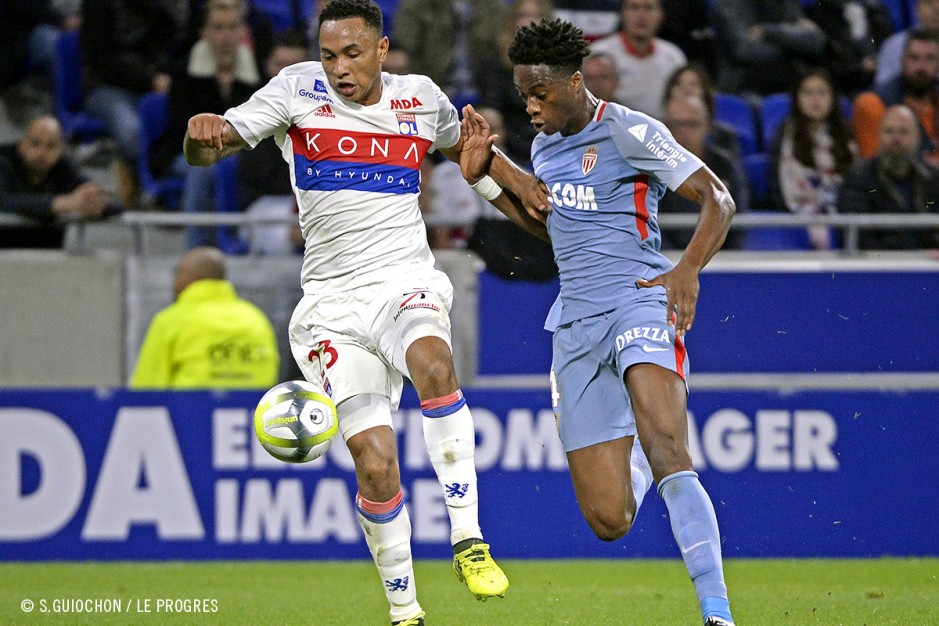 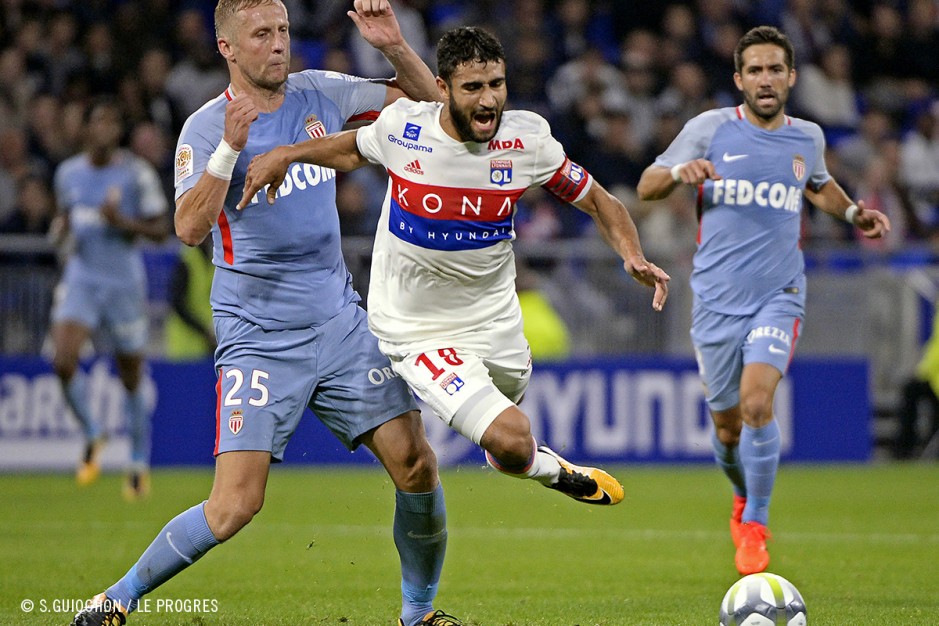 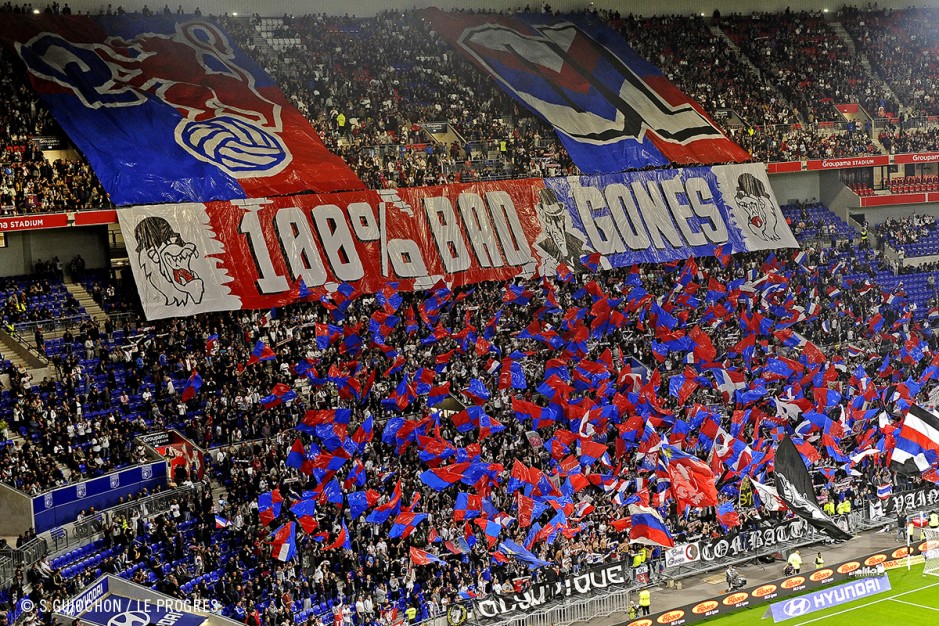 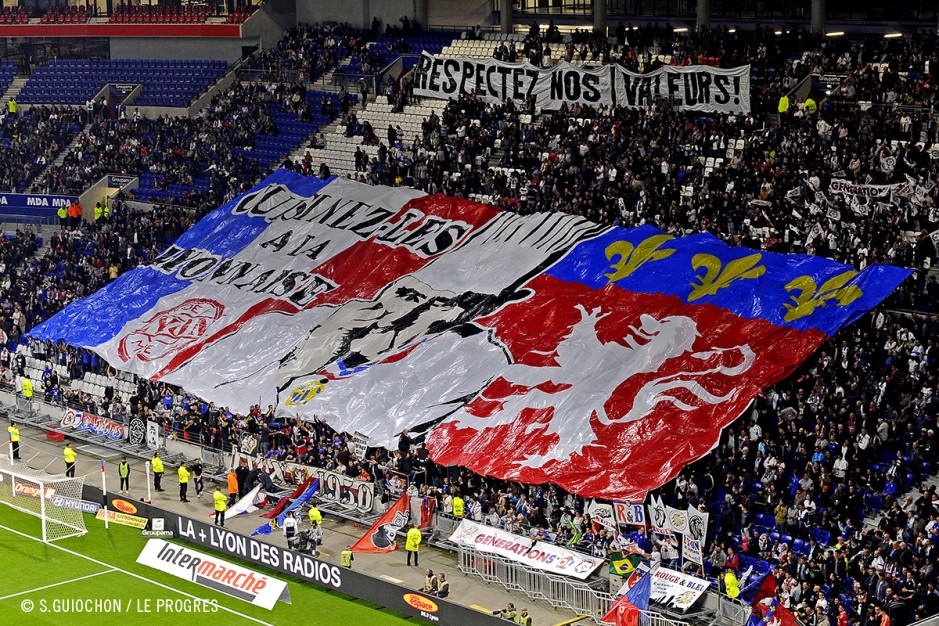 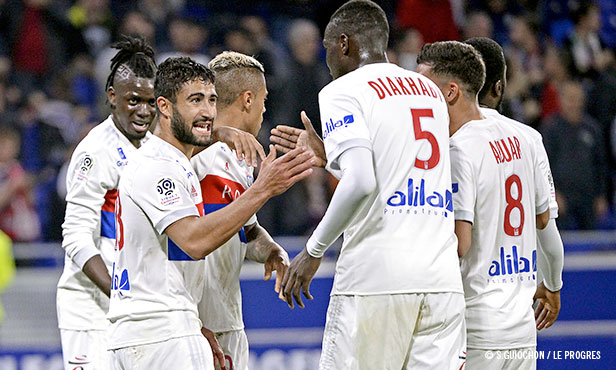 On their return to the competition, OL overcame Monaco three-two. Taking the lead twice and unfortunate with a few attempts, Lyon once again failed to hold their advantage before Fekir ignited the Groupama Stadium in the last second of a spectacular match.

6’. Tousart finds the post with his header.9’. Post struck again after some pressing and Mariano’s going up against Subasic.11’. Mariano throws himself to connect with Fekir’s cross and scores. 1-0.17’. Lopes scores after sprinting clear and onto a Meité through-ball. 1-1.21’. Subasic has trouble holding Ndombele’s powerful effort.23’. Fekir scores with a sidefoot finish from a Mendy pass. 2-1.34’. A.Traoré scores with a powerful shot from the edge of the area. 2-1.56’. Lopes and Diakhaby save and block three times in quick succession in the Lyon area.63’. A.Traoré misses the frame from a perfect scoring position.67’. Subasic pulls off a wonderful save after being wrong-footed by Mariano.72’. Mariano finds the post with a 30-metre free-kick.90+5’. Fekir scores with a direct free-kick. 3-2.

After two weeks off, we knew that going up against a better opponent was the best way get back up to speed and restore our confidence after a run of five matches without a win in all competitions combined. Given the way they started, Lyon showed no signs of being intimidated with the visit of the league champions. They scored first but had some bad luck with their hitting the post twice in a few minutes. OL then took off, with goals from Mariano then Fekir, but Monaco took advantage of a Lyon slump to respond with equalising goals of their own. So the game was wide open after a first half that was as spectacular as it was frustrating.

The second period started in much the same way and it was the visitors’ turn to create some danger in the first few minutes. OL had a miraculous escape thanks to their opponent’s clumsiness in front of Lopes and even came close to scoring again themselves but Subasic managed to turn a shot onto his post… for the third time that night! The two teams both went close to securing the points in the last few minutes. And the guiding light came once more from Fekir, who scored the winning goal in the last second of added time. It is a win that does OL the world of good after so much frustration and is the perfect start to a run of six matches in 24 days. The next being against Everton in the Europa League.

The direct free-kick in the 95th minute

In the 95th minute of play, OL were awarded a free-kick directly in front and twenty five metres out. Nabil Fekir took the responsibility and sent a sweet shot from his left boot that bowled over some 43000 fans present in the stadium. It was a match-transforming instant from the France international. Thanks to this sublime goal, his second of the evening, Lyon clinched the points at the last moment!

Nabil Fekir has scored in each of his last five home games in Ligue1 Conforama this season. The Lyon captain is a home-scorer and Groupama Stadium is his patch: securing a brace in the opening match against Strasbourg, he has scored against Bordeaux, Guingamp, Dijon and now twice against Monaco. With seven goals and four assists to his name, the Lyon number 18 has once again lifted his side and helped Lyon take the three points at the death.

«We weren’t expecting this win. There’s a lot of relief, as the players, the staff and fans showed. It’s a really nice win tonight. We’ve been waiting for it for a long time. This could be the start of something. There were some magic moments tonight. This could be the turning point of the season, a trigger. My analysis would be totally different without Fekir’s goal. Despite some bad luck, there were some good moments in this match, but a draw would’ve been a bad result. We weren’t playing for anything big, but things went our way this time.»