Bruno Genesio : 'We've no one to blame but ourselves' 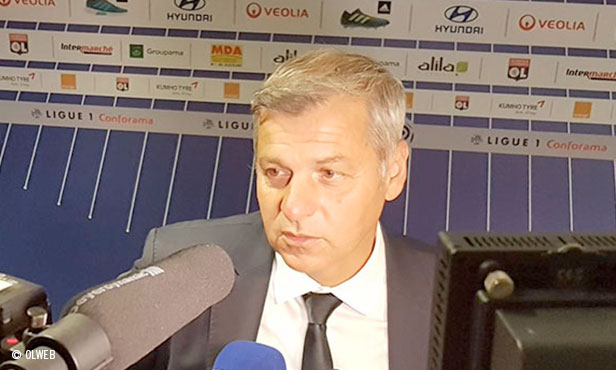 The Lyon coach was in the press room after his team's draw against Angers (3-3).

"The feeling's the same as it's been recently. I'm extremely disappointed, frustrated and annoyed. We were unable to control an away match the way we'd done so at the start of the game and it's hard to take that we didn't win at the end. We're the prime culprits. We have to be more alert and calmer when we're down to ten, and we need to show more character. Marcelo's sending off reignited Angers but we had our chance to extend our lead before the break. That's what annoys me. We need to be more effective in front of goal, I've been saying it for a while but nothing's changed. We've no one to blame but ourselves. I won't talk about the refereeing, we should do better on the pitch. And it could've been worse without Anthony Lopes' save."