Jean-Michel Aulas: 'We played a great match… nothing's over yet' 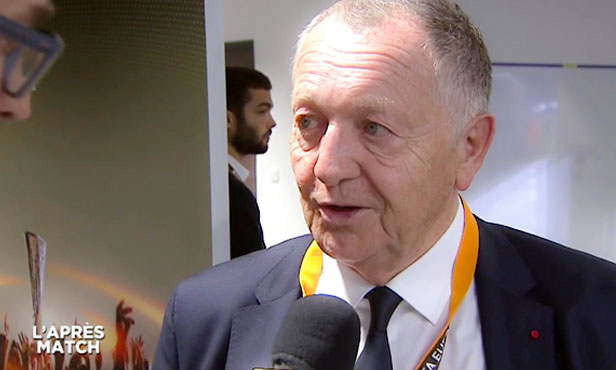 The Olympique Lyonnais president stopped at the OLTV microphone following his side's draw with Atalanta.

"I think tonight it's a case of the glass's being half full rather than half empty. Atalanta had once chance throughout the entire match. We need to remember the performance tonight; we played a great match. We're just lacking a bit of sharpness, as we did at the beginning of the season. We just need to hunker down and stick together. There were some excellent passages of play. We mustn't criticise what doesn't deserve criticism. We just need to get back to work so we can get the win in Angers. We have found a balance and we're very tough to beat… Limassol got a draw away to Everton, which makes our draw in Cyprus look a bit better. We also need to hang onto that. We're still making errors, as we did from the free-kick that led to the goal. It's disappointing. But we’re unbeaten in Europe and nothing's over yet, even if things aren't going completely as we had hoped."