Bruno Genesio: ‘We showed character and even with ten men we played well’ 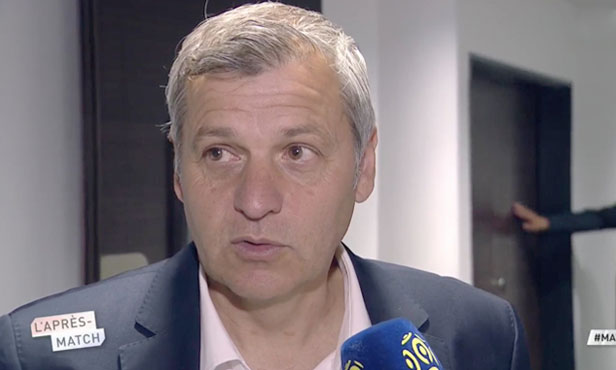 The Lyon coach and his players spoke a few minutes after their draw against Montpellier in what was the last preparation match before the season proper.

“The sending off changed everything. We were no longer able to give our players as much game time as we'd hoped, the situation didn’t allow us to put the work in the way we wanted to. But this is the way things can go during the season. It’s frustrating. We didn’t really have a chance to prepare ourselves in the best way. We need to take it on the chin and react positively. We were able to pull it off in the second half. We showed character. We put the best chances together at the start of the match. Even with ten men, we played well. We showed plenty of promise… Fekir was all running. That underlines his good form, he’s rediscovered his athleticism.”

“Morel’s sending off threw us off a bit at the start of the match. It’s a shame. It was tough because, at this stage of the season, we’re not really ready to play a match with a man down. We came back tough, and that’s a good sign. We reacted well. We look capable of going far this season.”
Nabil Fekir
“We managed to play our game in this match, particularly at the start of the second half. I had my chance to shoot low. I did my level best. I played up front because of the way the match went. It’s up to me to do the job. I really hope I have a good season.”
Videos