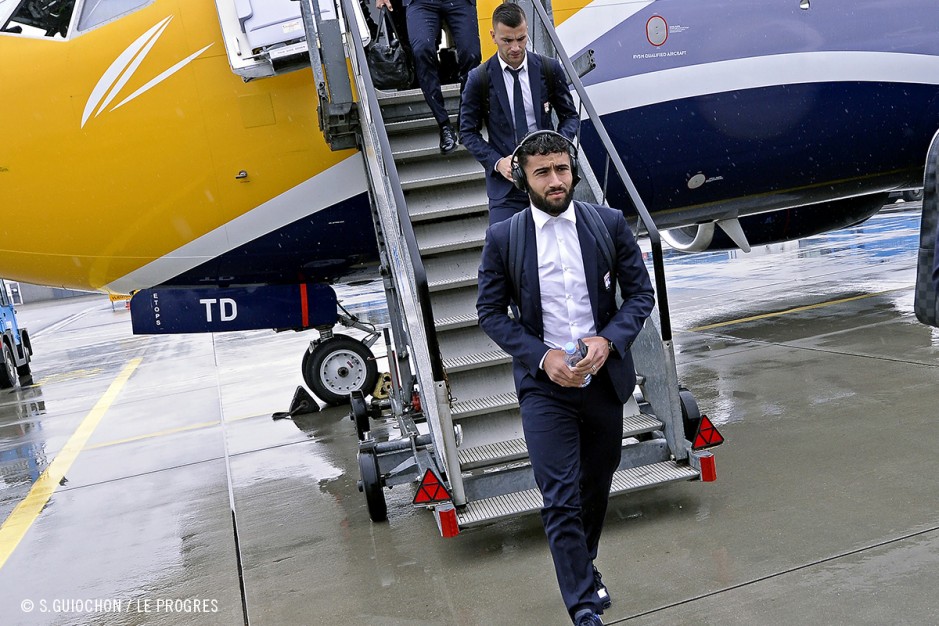 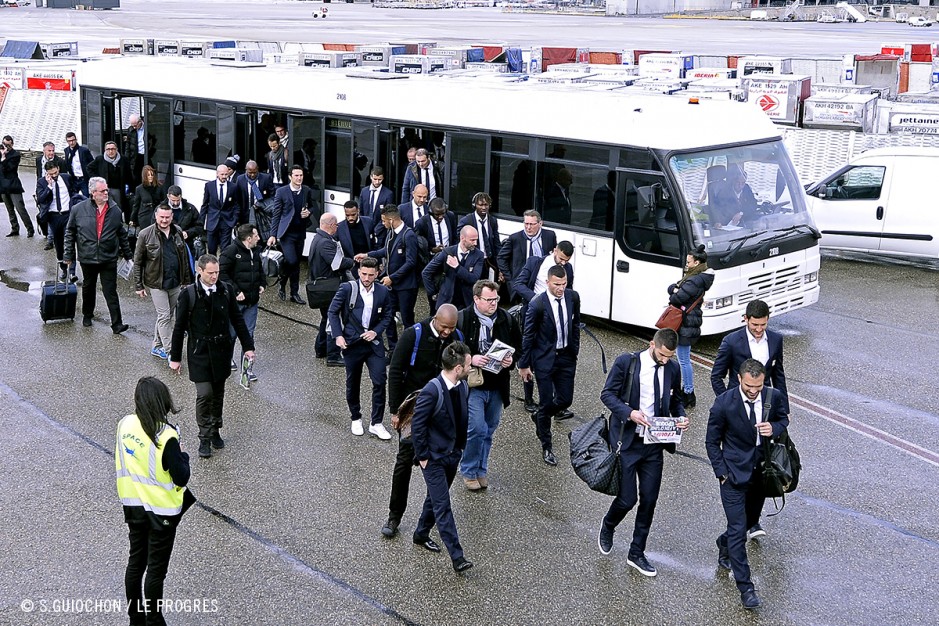 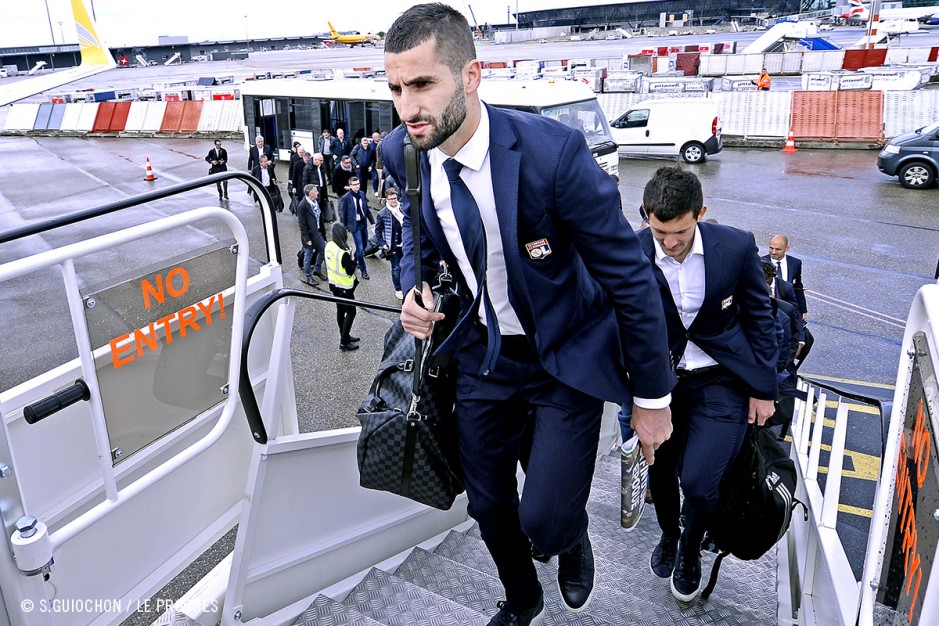 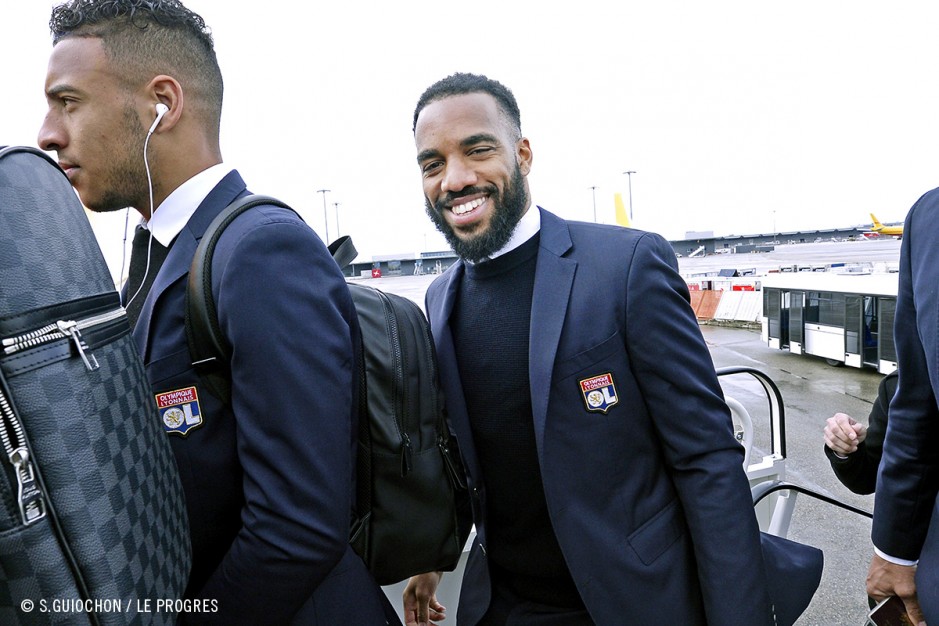 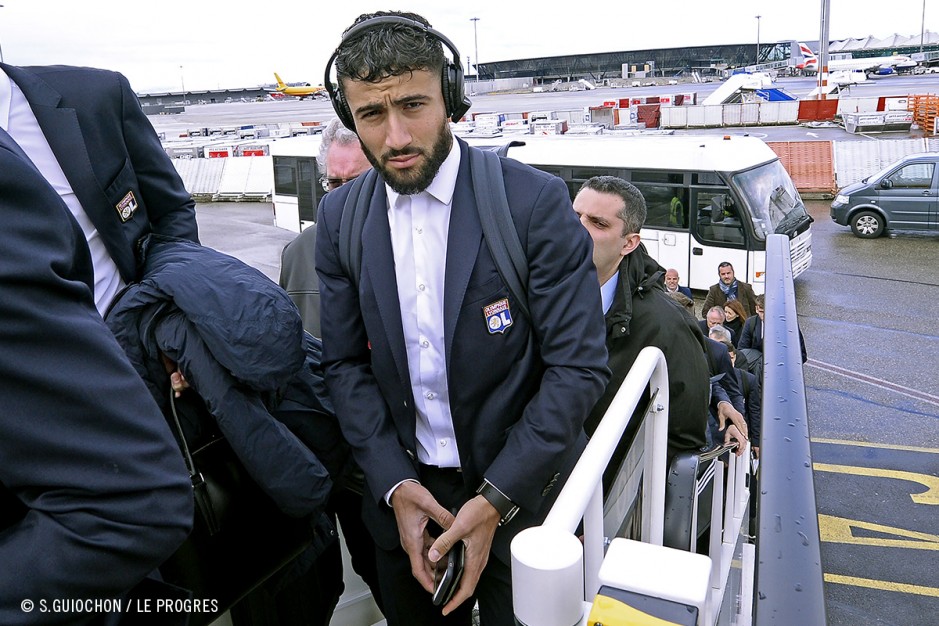 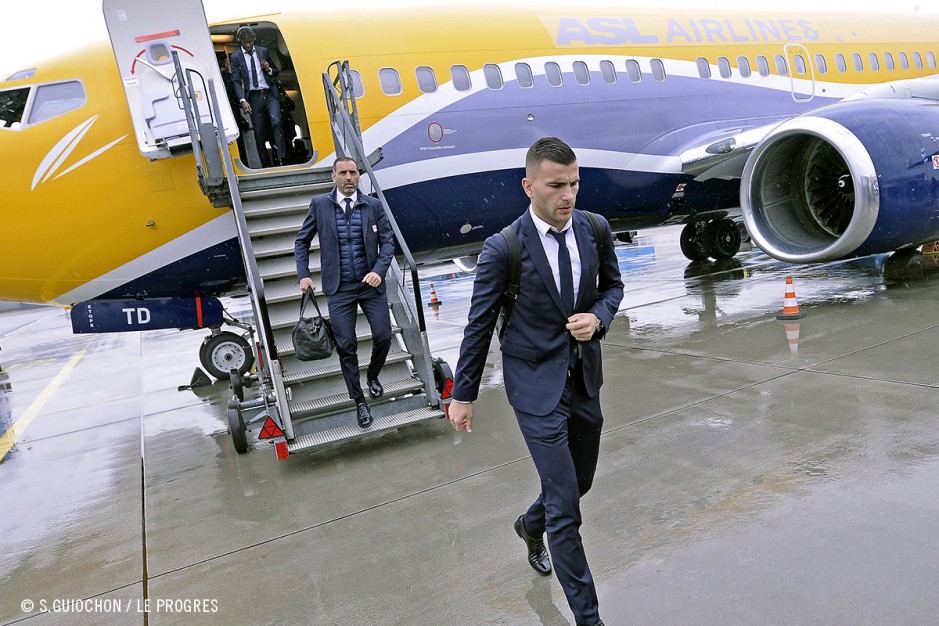 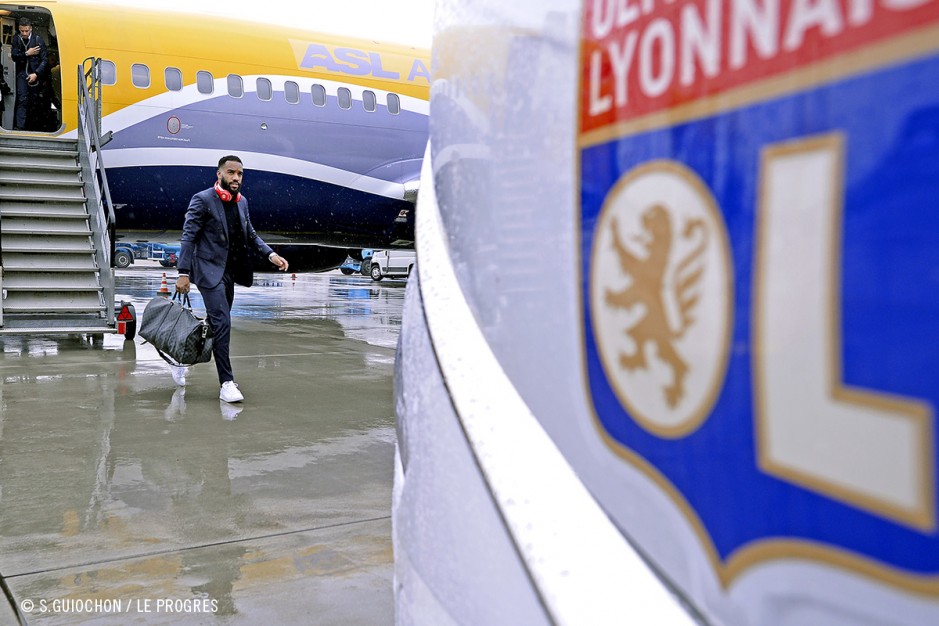 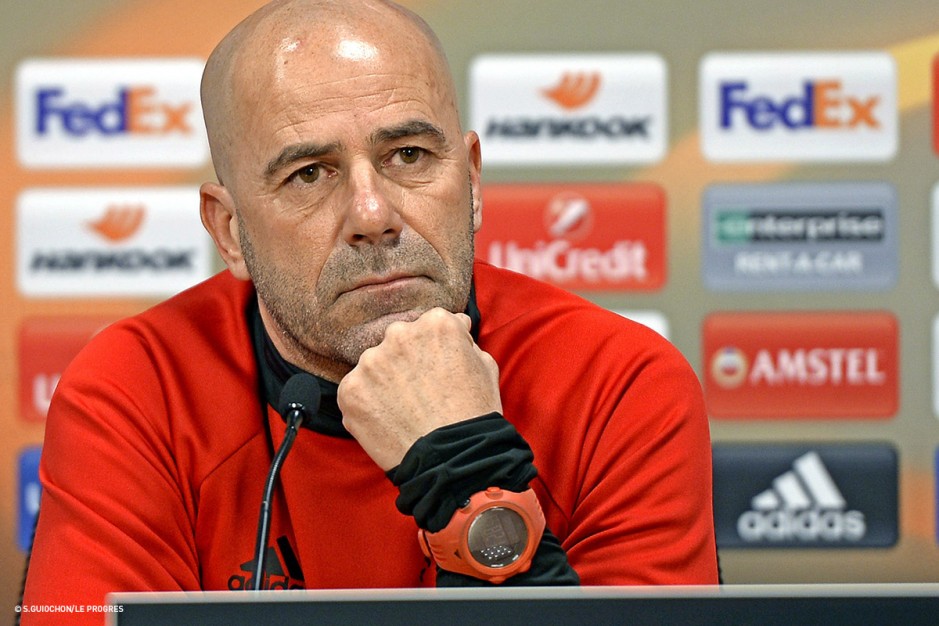 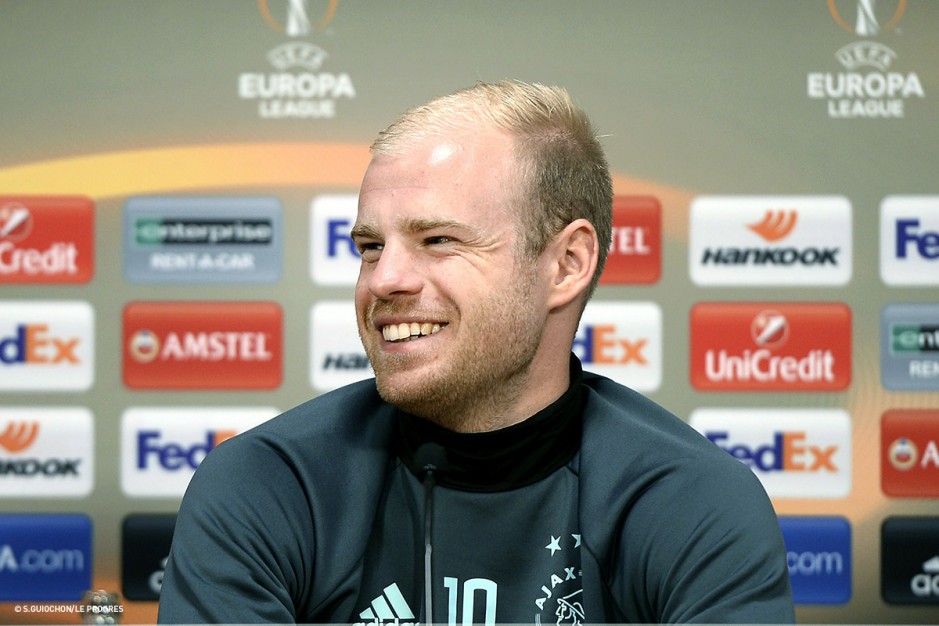 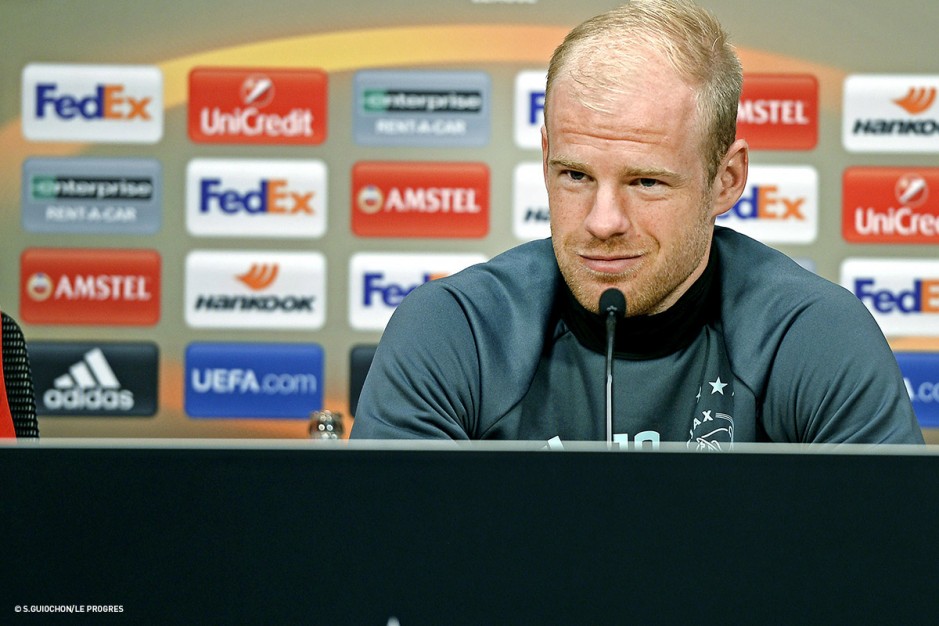 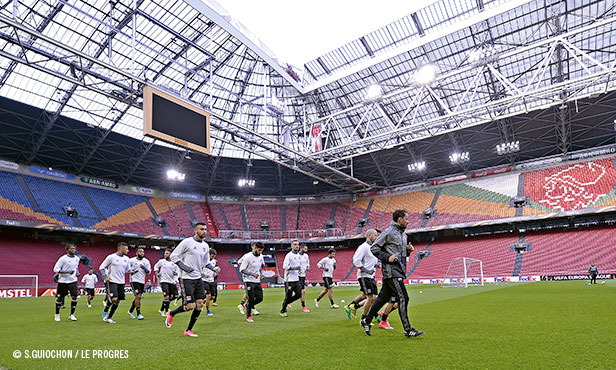 Bruno Genesio’s players have trained one last time ahead of the semi-final against Ajax. It was a good chance for them to get their bearings in this wonderful arena.

“Ajax is a great club and we soon realised that upon arriving. It’s a pleasure to play a European semi-final here”, enthused Bruno Genesio a few seconds ahead of the last training session. Entering a stadium like this makes quite a strong impression. The history of a legendary club like Ajax Amsterdam is omnipresent. The trophies, the badge, the photo gallery, the awesome fresco in tribute to the legend Johan Cruyff… so many stories within a glorious history that only gets magnified in the Amsterdam Arena, opened in 1996 and soon named after the iconic Ajax number 14, who died just over a year ago… Not even the expressway that passes just nearby the stadium can disturb the almost funereal calm ahead of Lyon’s arrival.

While waiting for the 52,000 Dutch spectators expected tomorrow afternoon, Bruno Genesio’s players were invited into the this red-decor dominated arena, a place used to hosting big European matches. One of these was the final of the Champions League in 1998, then that of the Europa League in 2013. But there was never any question of playing it small in this truly grand round-ball temple. Between concentration and relaxation, Lyon have, in effect, changed nothing about their continental routine.

The chatter, the laughter, the sound of the balls being kicked and the rapid clicking of cameras could be heard while Max Gonalons and his teammates made their way onto the centre of the pitch to take instruction from the coach. According to the rules, only the first 15 minutes of the training session were open to the press. That time passed quickly, but was enough to see Alex Lacazette and Corentin Tolisso juggle and tease their fellow players in the warm-up routine. The rest took place out of sight and everybody was invited to return the following afternoon to see more. Close to 1,500 Lyon fans have already accepted this attractive proposition in a sold-out Amsterdam Arena.