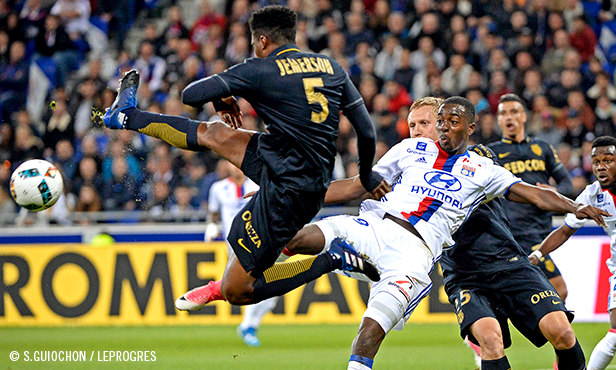 Lyon have failed to win back-to-back only a few days after their long night against Besiktas and with several players absent. Despite coming back in the second half, they went down two goals to one against league leaders Monaco and lose their grip on fourth place. They now have a week to rest ahead of the trip to Angers.

After the disaster against Lorient, then the last two outings being emotional tribulations, the Lyon players and the Parc OL were happy to see each other again. What’s more, this fixture against Monaco had a whiff of Europe about it, not to mention a good memory of the same fixture from last season. But the start of the match struggled to live up to expectations: OL fielded a team that was reshuffled after their continental feat in Istanbul and there were also several absences. It took half an hour to see Lyon’s first chance, but Memphis deliberated in what was just about a perfect position. A slightly more forceful Monaco and Falcao took advantage of their opponent's weak spot: the dead ball situation, to open the scoring. ASM’s offensive machine was on the move and played lightning counter attacks… Lopes’ crossbar repulsed Silva’s curled effort, before Mbappé outdid everyone to double the lead. 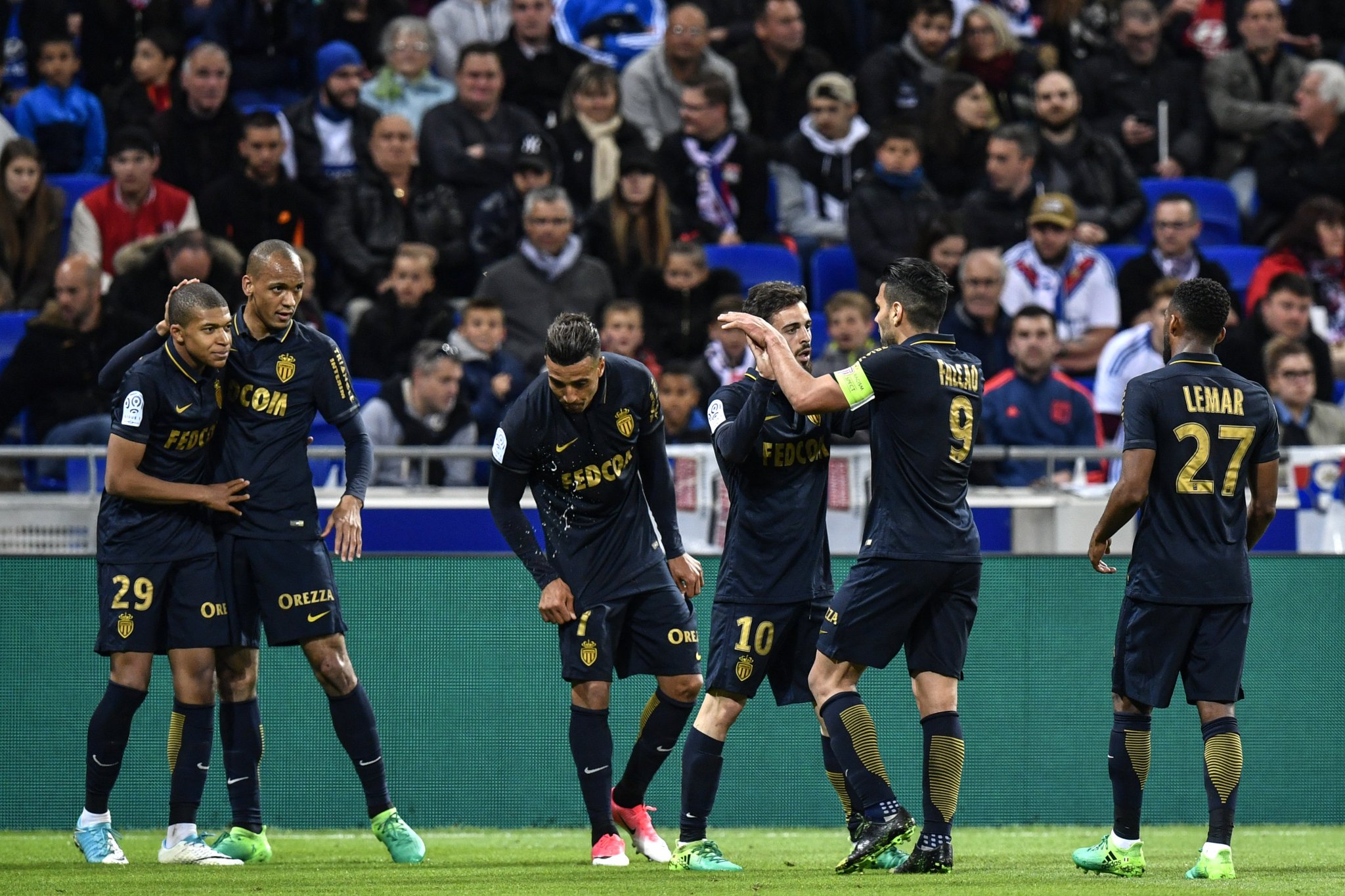 OL looked a much more threatening side after the break, like when Tousart headed Memphis’s corner into the net. The match then got a bit sloppy, but the metronome regained control… In the final minutes, Tousart came within a whisker of giving his team the equaliser and a precious point that would’ve helped them keep fourth place, a foothold Lyon lost with this narrow defeat. Bordeaux, winners this weekend, are now in that spot by a point. OL has a match in hand after the meeting with Bastia was called off.

Tousart goes centimentres from pulling one back

In a match of few chances, it was Lucas Tousart who carved out the best opportunities. After having reduced the deficit with an unstoppable header, the Lyon midfielder came very close to drawing the teams level and earning his team a precious point. But five minutes from the end, he saw his header skim past the base of the post by a few centimetres.

3
Lyon are yet to solve their problems in this area. After the two openers in the two-leg tie with Besiktas conceded from dead ball situations (free kick and corner), this is the third time in a row that OL have let one in from a stoppage kick. Fairly defensively solid until then, Bruno Genesio’s players once again capitulated from the dead ball. Lemar’s corner, deflected by Glik’s header gave Falcao, only six metres out, the chance to head in from close range past Lopes, abandoned by his defence. OL had played as well as Monaco for the first half hour and hadn’t allowed the latter’s intimidating forward line to express itself much.

“We didn’t see a great Monaco even if they played their game, especially in the second half. We should’ve performed better right from kick-off. We didn’t have a great night. We weren’t fired up and didn’t manage to threaten much in Monaco’s half. The second half was better. Without impressing me much, Monaco were in control and deserved their win overall. Absences and tiredness played a part in the result. There was a lack of fluency, of movement. It’s unerstandable with so many changes to the starting 11.”