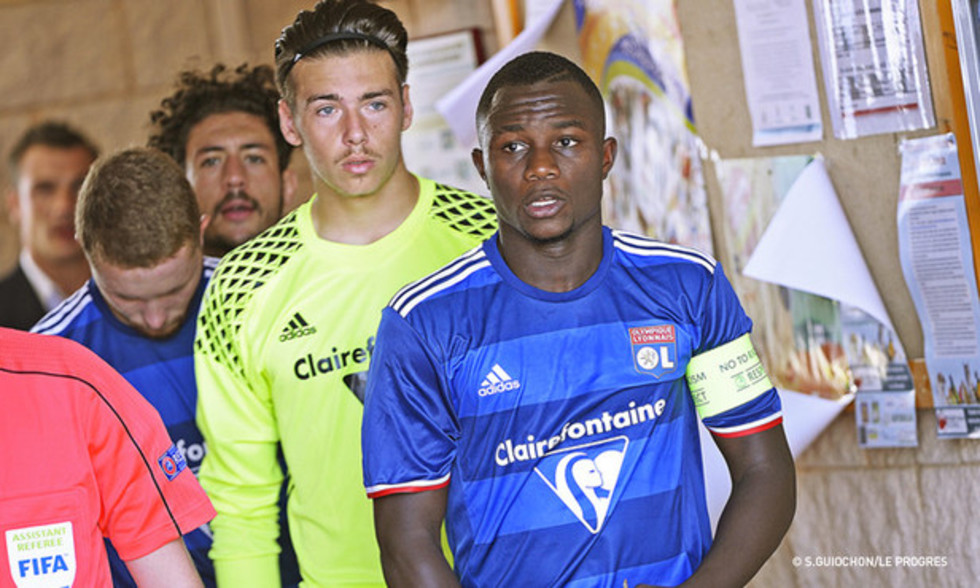 Last Friday in Costa Rica, Canada played their first match in of the CONCACAF U20 Championship, a competition that will decide who will qualify for the next U20 World Cup.

Zacharie Brault's team went down one-nil. The Lyon defender played the entire match. The Canadians will have the chance to fight for qualification in their next two matches against Mexico (20 February) and against Antigua (23 February). The first two teams from Group A will qualifty for the second phase of the tournament.