OL-Dijon FCO: Rafael and Memphis return to a 19-man squad 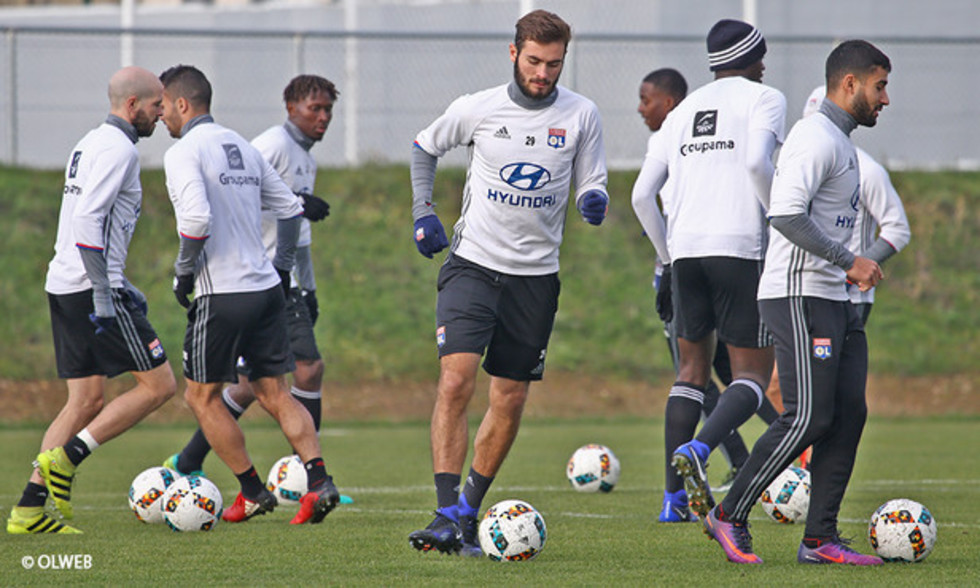 Bruno Genesio has named a squad of 19 players to host Dijon this Sunday.

This Sunday at 1700, Olympique Lyonnais will be able to count on an almost complete squad to host Dijon FCO. In the late afternoon, Lyon coach Bruno Genesio announced the list of 19 players chosen for this 26th week of Ligue 1.

Notable absentess are Mathieu Valbuena, injured, and Anthony Lopes, suspended by the League Disciplinary Commission. Central defender Nicolas Nkoulou wasn't kept in the squad  by the OL staff, nor was Houssem Aouar, who made his professional debut on Wednesday in Holland and who will instead play this Sunday with the U19s in the Coupe Gambardella against FC Metz.

But this list of 19 players announced at the start of the last official training session does see the return of Brazilian defender Rafael, who has missed the last three weeks of Ligue 1. Memphis Depay, who was ineligible for the Europa League, returns to the squad after having missed the mid-week trip to Alkmaar.

Finally, Lucas Mocio, the usual third-choice keeper, is included for this match, along with Mathieu Gorgelin.