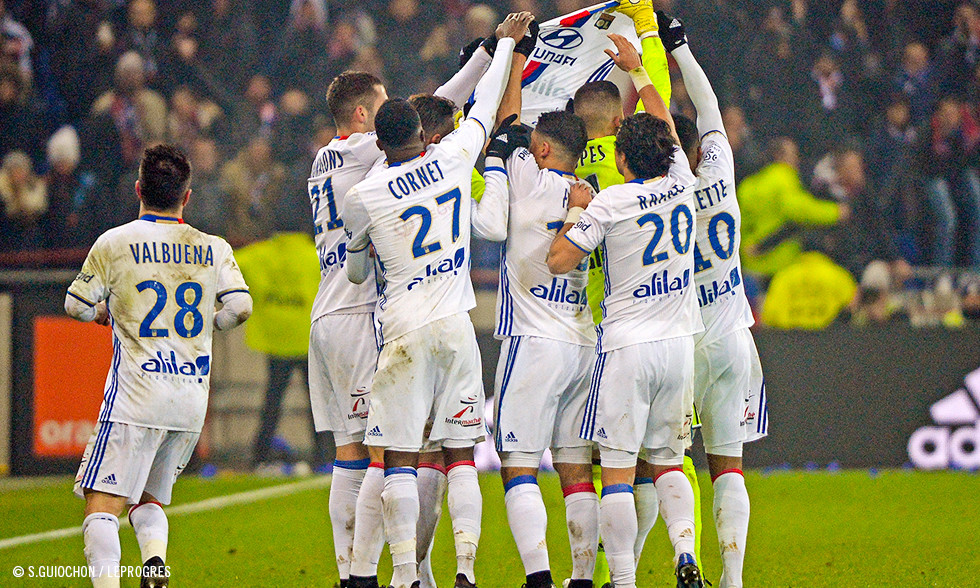 A week after stumbling in Caen, OL made amends with a famous win against OM. Despite a tough start to the match, Lyon, driven by a Lacazette brace, put on a wonderful show to cement fourth place.

2'. Lopes steers Sarr's shot away.
22'. Valbuena then Tolisso denied by Pelé.
41'. Pelé turns Lacazette's shot away.
43'. Valbuena scores with a superb curling shot.
48'. Lopes saves a header from Anguissa.
51'. Pelé saves headers from Rafael then Yanga-Mbiwa.
61'. Lacazette scores after going one-on-one with Pelé. 2-067'. Doria scores after goal-mouth muddle.
75'. Goal from Lacazette after he goes past Pelé. 3-1.

In a match that was frenetic and tight right from kick-off, it was Marseille who started more strongly. Lopes was brought into action early on before his OM counterpart also made his presence known with saves from Valbuena, Tolisso and then Lacazette, whose shots demonstrated Lyon's regain of form. Just before the break, Valbuena converted his side's ascendancy with a splendid curling shot. The whole team celebrated the goal with a shirt with Guieda Fofana's name on it. 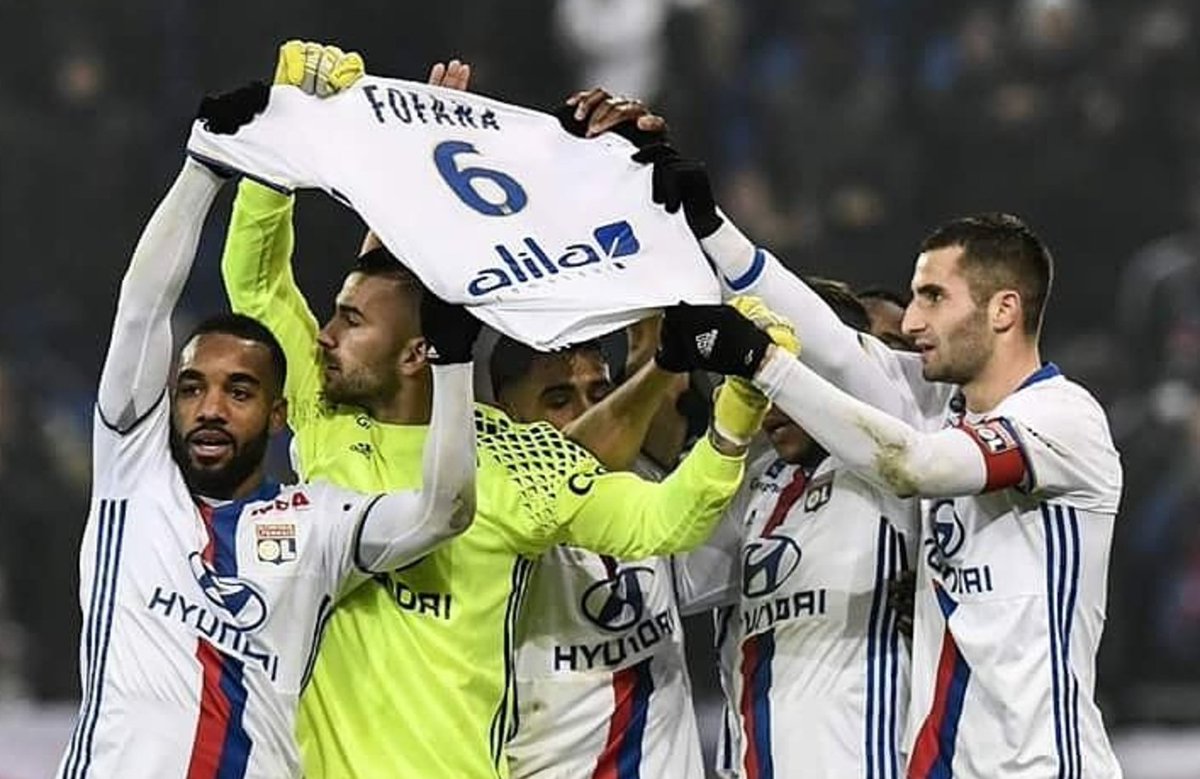 The match restarted with the same fervour, with chances soon coming for both sides. OL came close to having their goal answered at the start of the second half. They then came close to doubling their lead twice when Rafael's then Yanga-Mbiwa's headers were saved. After two attempts, Lacazette converted from the third pass of a move starting from deep. But there wasn't much time for Lyon to savour that effort because Doria reduced the deficit... shortly before Lacazette secured his brace, all in two minutes. With nothing left to worry about, Lyon sailed on to a win that's important in the hunt for a top three place. OL won, Lacazette scored, Memphis played... a perfect night out!

OL's number 28 proved yet again how he loves big matches. Already a scorer when hosting PSG and again on the trip to Monaco in the first half of the season, Mathieu Valbuena sparkled in the Olympic clash. The former Marseille man rocked Parc OL in the 43rd minute with a brilliant move: a delicate touch to get past Sakai at the corner of the area then a curling shot that went just inside the far post. It's his fifth goal of the season in Ligue 1 and one that helped take his team towards a precious win.

Only two days after his arrival at Lyon, Memphis Depay has already played his first minutes in his new colours. Named in the squad for the Olympic clash but starting on the bench, the Dutch recruit from Manchester United went on in the 79th minute of play. Parc OL gave him a very warm reception before being treated to his first action as number 9.

"This is a perfect evening. Aside from the first ten minutes when we didn't have a sight of goal in what was a Marseille period of dominance, we played a full match. After that, the Lyon team became consistent.  We were lucky to score the second goal, even if we then got a little worried about being only one ahead. We rediscovered our qualities that were not in evidence at Caen. It's a deserved win. It does us good."