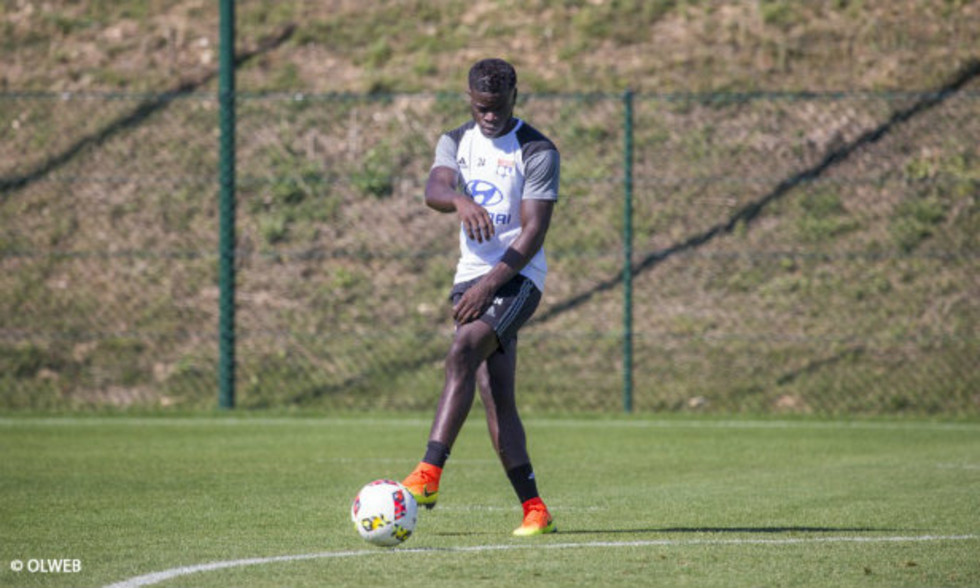 On Wednesday, Olympique Lyonnais formalised the loan of a third player from their professional squad in the January transfer window.

After Aldo Kalulu to Rennes (Ligue 1) and Gaëtan Perrin to Orléans (Ligue 2), it's Olivier Kemen's turn to be loaned out until the end of the season - to Ligue 2 club Gazélec Ajaccio.

Having arrived at the club in the summer of 2015 from Newcastle, the 20 year-old Franco-Cameroonian midfielder has appeared only twice this season in official matches for Bruno Genesio's squad. During this season, he has faced tough competition for a place and has managed only 58 minutes over his two appearances in Ligue 1, against Olympique Marseille and Lorient.

On the other hand, Kemen was decisive in several games with the reserves in the CFA. He joins Gazélec Ajaccio, who are in 13th place in Ligue 2, on a six-month deal.