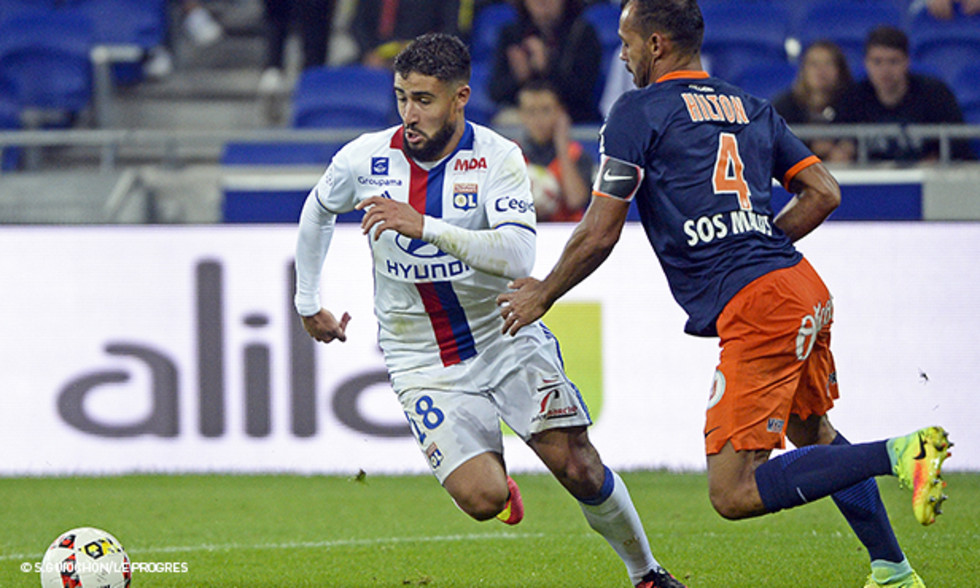 OL have drawn Montpellier Hérault, another Ligue 1 club, for their first fixture in the Coupe de France round of 64. This is Lyon's chance to hit the ground running in 2017 and to carry over the good run of form from the end of 2016.

The Coupe de France kicks off at the Parc OL

It was all that was missing. After hosting Ligue 1, the Coupe de la Ligue and the Champions League, Parc OL is set to host the Coupe de France for the first time. The Coupe de France, which is in its 100th year, is a competition that matters to OL. Having won it five times and lost three finals, OL is the competition's sixth-best club. Lyon, winners in 2012, are not there just to make up the numbers.

Bruno Genesio isn't hiding his ambitions for the second half of the season. This week on OLTV, the Lyon coach stated quite clearly that his team are dead keen to win a title this season. And since the hope of winning the Coupe de la Ligue was buried after the first-round elimination at the hands of Guingamp at the end of 2016, the Coupe de France seems to be the easiest path to a trophy but also to guarantee European competition next season. The first bend of 2017 therefore needs to be negotiated with the utmost seriousness.

More so since they were drawn against Lyon. Fairly used to playing (mostly) low-level teams, OL have drawn Montepellier and will therefore have no excuses for not getting their new year off to a good start. Even if they are in the lower half of the table in Ligue 1, Montpellier are a completely different opponent, who have no intention of rolling over again after Lyon beat them 5-0 in the league in September. However, they won't be able to count on their major asset, Ryad Boudebouz (knee). The Algeria international, who was set to play in the African Cup of Nations, has scored seven goals and provided two assists in 16 matches in Ligue 1 this season.

They are heading to Gabon. Rachid Ghezzal, the Algerian forward, and Nicolas Nkoulou, defender for Cameroon, are at the disposal of their respective teams for the African Cup of Nations, which starts on 14 January. OL will be without them until at least the end of the month. Corentin Tolisso will also be absent. Injured against Monaco, the midfielder hasn't recovered sufficiently to be available for this match.