FC METZ-OL: THE LFP DECIDES TO REPLAY THE MATCH BEHIND CLOSED DOORS 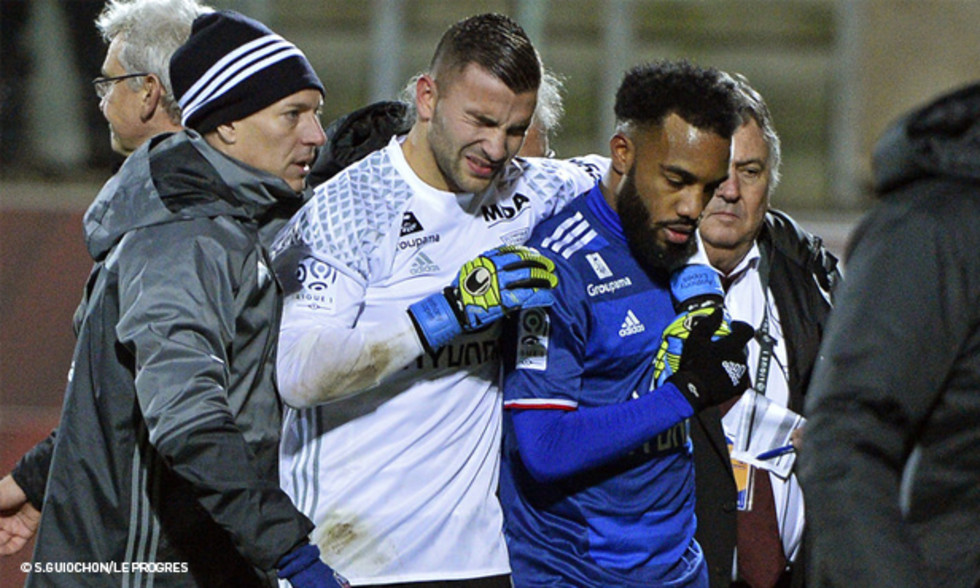 The Ligue de Football Professionel has decided to replay the match in Metz behind closed doors.

The LFP's decision has been handed down. On Thursday evening, the Disciplinary Commission made its pronouncement on the match between FC Metz and Olympique Lyonnais that took place on December 3rd in the 16th round of Ligue 1. It was decided that there will be a replay behind completely closed doors of this match, which was called off after 30 minutes because of firecrackers being thrown at Anthony Lopes after Metz had opened the scoring. The LFP also punished Metz, who risked forfeiting the match, with a penalty of three points (one of which is supended). The Competitions Commission will determine the date of the replay in due course.