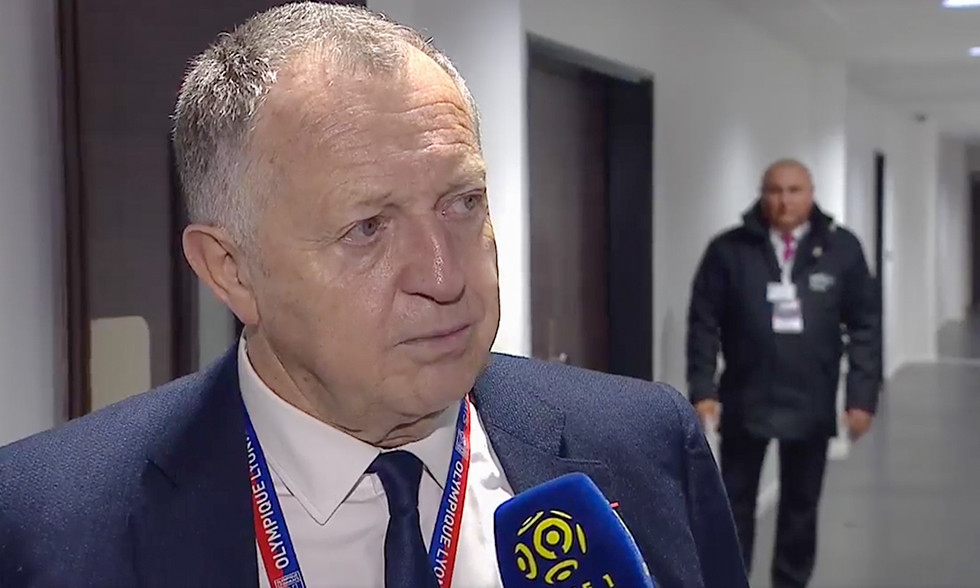 The OL president stopped by the OLTV mic to share his thoughts after his team's victory against Angers.

"It was a good performance. On the evening of the loss to Guingamp, we were in the dumps. But we encouraged unity, in particular around the coach, who is surprising his detractors at the moment. There was a lot of work put in, a lot of involvement. We gradually rediscovered our consistency and our talent. Kudos to Bruno and all the team who have given me much satisfaction. We showed that we're capable of putting in a performance, like at Monaco... The fans have been wonderful in this first part of the season. We have all climbed a mountain together. We're on 34 points with a match in hand. We're looking good for the second half of the season... We'll talk about the transfer market again and listen to what Bruno Genesio says. We want to give him the resources he deserves and we're involved in the Europa League, which we're keen to do well in. We're going to make a move. We'll do everything to keep Ghezzal, who's going to the African Cup of Nations in January. We'll need to find a versatile replacement for him during that time. If we can do it, we'll make the funds available."